Federer flies past Gasquet with a much-improved performance at Wimbledon

Roger Federer impresses in a straight-set victory over Richard Gasquet on Thursday at Wimbledon. Next up for the Swiss is Cameron Norrie. 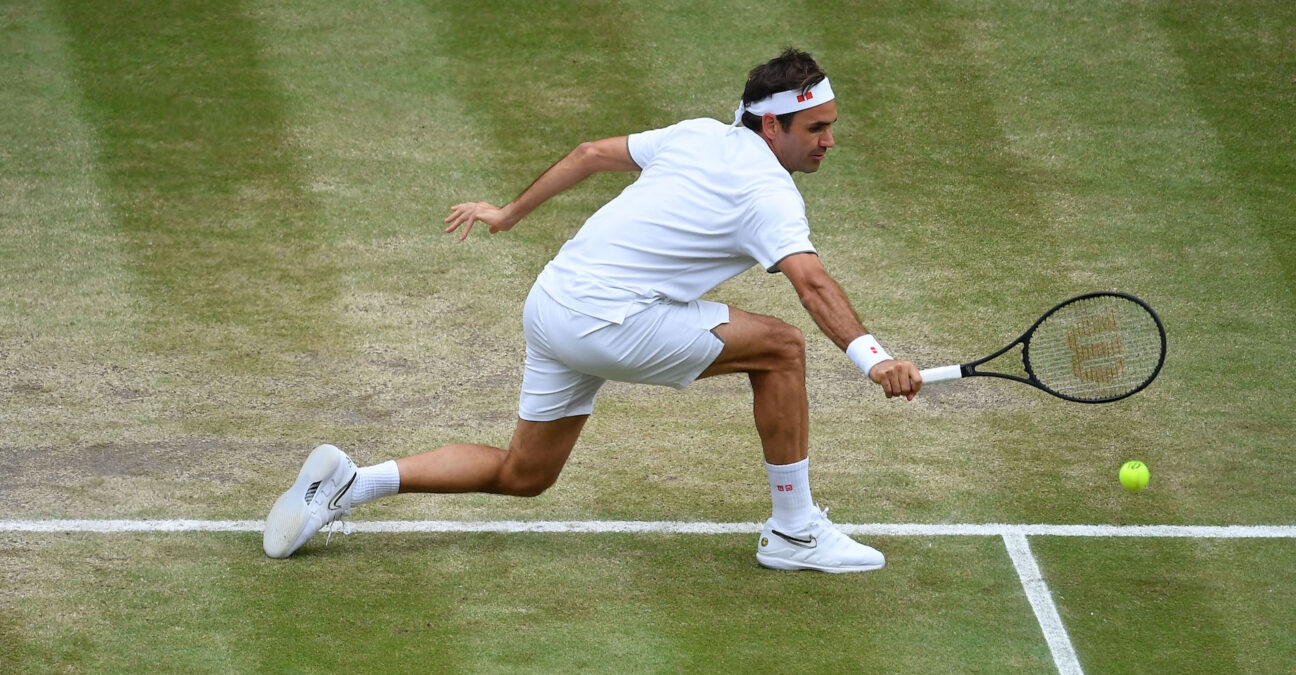 After suffering an early loss in Halle and then dropping two sets to Adrian Mannarino in the Wimbledon first round, Roger Federer needed a confidence boost.

A matchup with an opponent against whom he was 18-2 lifetime proved to be just what the doctor ordered.

Federer raised his level dramatically from his struggle against Mannarino — which ended in the Frenchman’s retirement prior to the fifth set — and cruised past Richard Gasquet 7-6(1), 6-1, 6-4 on Thursday evening. The 39-year-old struck 10 aces without double-faulting a single time and he never dropped serve, saving all five of the break points he faced. Federer needed only one hour and 51 minutes to advance.

Federer had every reason to be happy. He fired 50 winners in just three sets, almost doubling his unforced error count (26). Over the last two sets he had a combined 32 winners and 13 errors.

The Swiss will face Cameron Norrie in the third round on Saturday. A red-hot Norrie finished runner-up at Queen’s Club and crushed Alex Bolt in straight sets earlier on Thursday.