It has been another year of turmoil for the ATP Player Council, but 2021-2022 looks set to have some continuity, with some of its biggest names re-elected for another term of office. 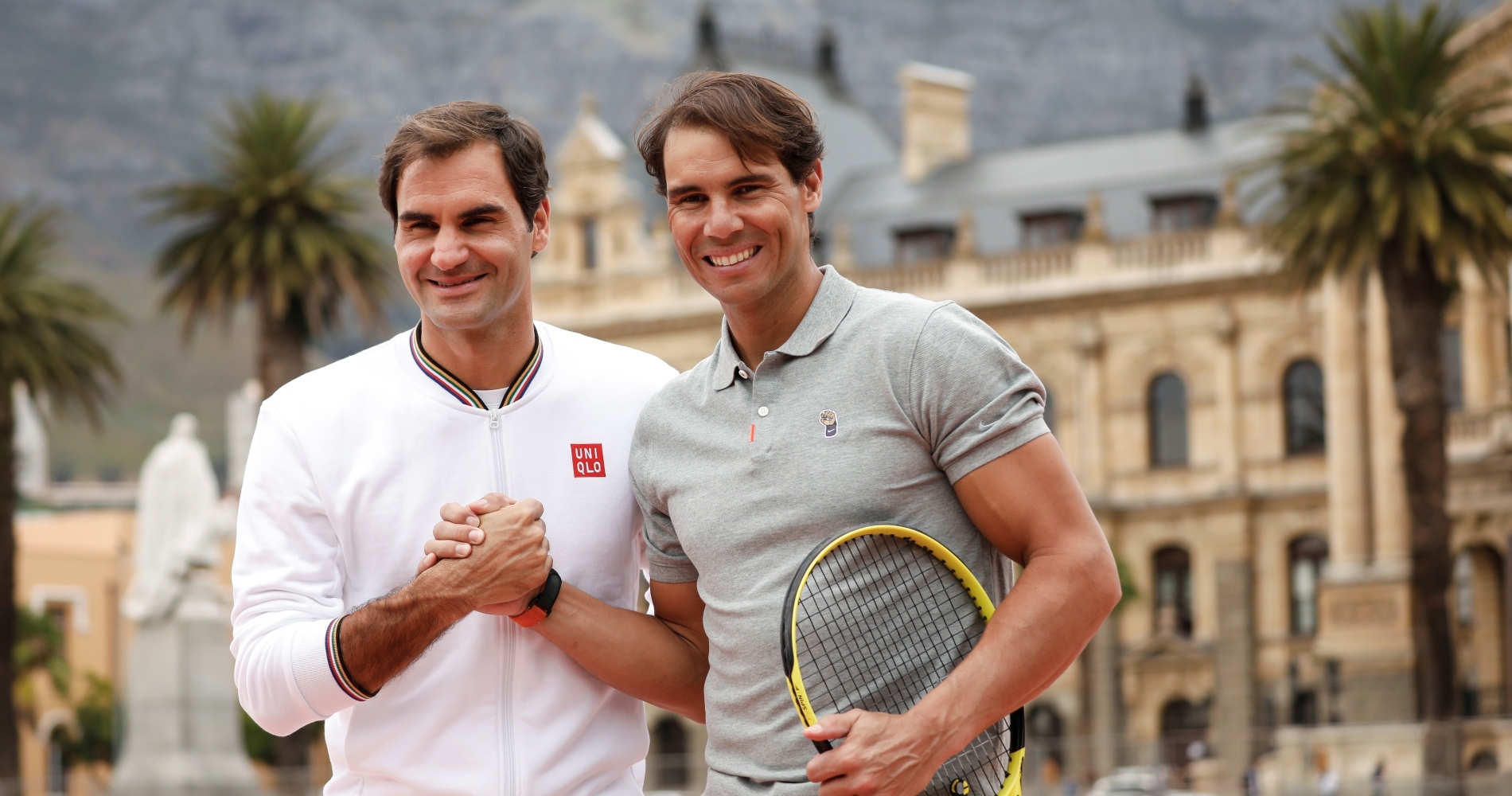 Grand Slam champions Roger Federer, Rafael Nadal and Andy Murray have all been re-elected to the ATP Player Council following the recent vote.

Gilles Simon returns to the council following his previous time in office, while Marcus Daniell and Pablo Andujar are both first-time council members.

President and Vice will be elected in the first meeting.

The newly-elected council will sit until June 2022.

The full council line-up is as follows:

Anderson is currently the president of the council, and when the new members meet in early 2021 they will vote on their president and vice-president.

The make-up of the player council has undergone significant changes in recent months, with then-president Novak Djokovic and Vasek Pospisil both resigning in August 2020 to create the Professional Tennis Players’ Association.

2019 was also an eventful year, with some dissatisfaction in the ranks about the ATP’s staff appointments. Federer and Nadal returned to the council along with Jurgen Melzer following the resignations in June of Jamie Murray, Robin Haase and Sergiy Stakhovsky.