Federer ‘very excited’ ahead of ATP return in Doha 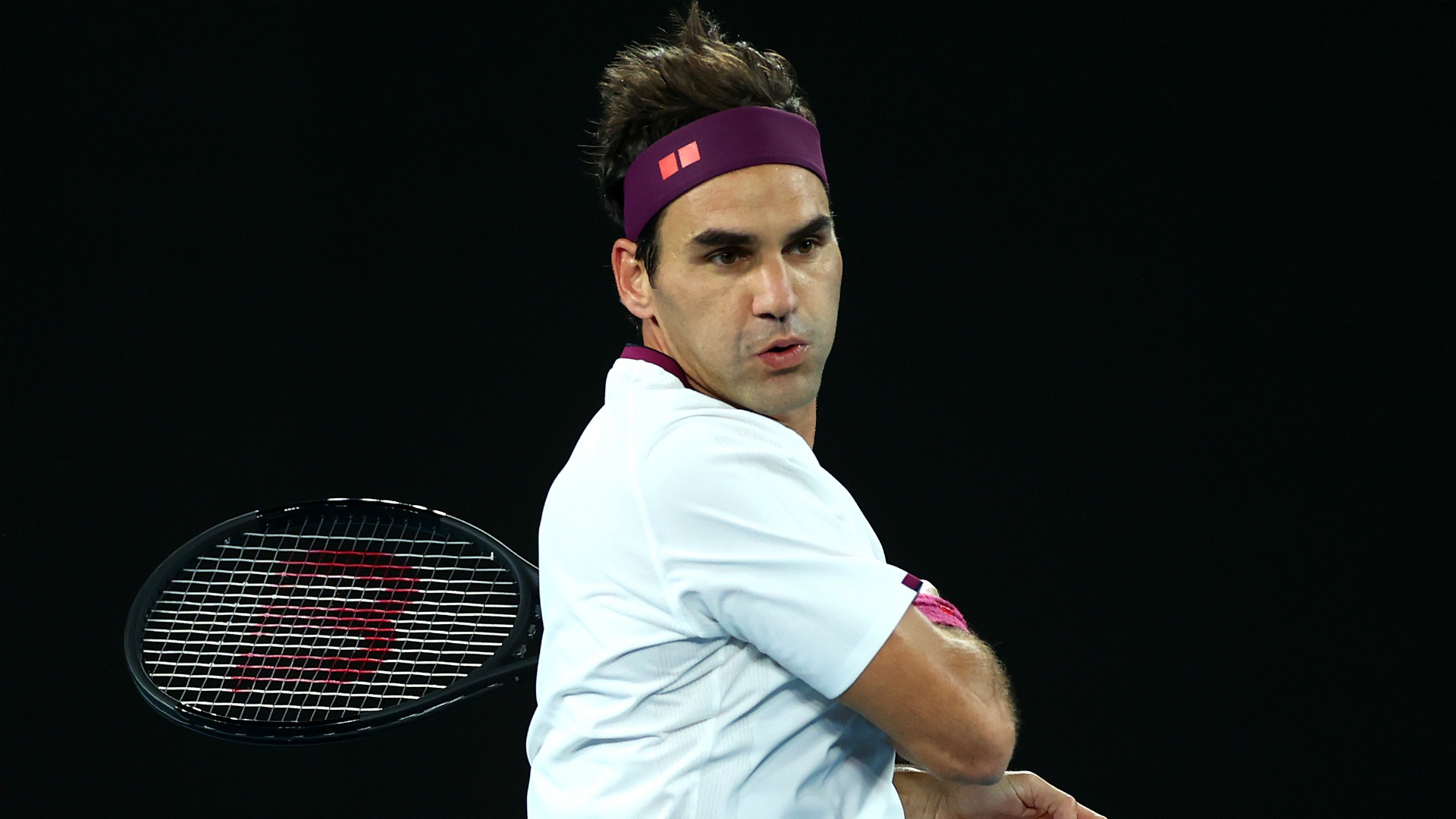 Roger Federer said he is “very excited” ahead of his long-awaited return to the ATP Tour at the Qatar Open.

Federer has not played competitively since his semi-final exit at the 2020 Australian Open – the 20-time Grand Slam champion having undergone knee surgery last year.

The 39-year-old Swiss superstar opted not to travel to Melbourne for this year’s Australian Open, but he is set to make his comeback in Doha next week.

“It’s been a year since my last travel to any event and I’m very excited,” Federer said on Friday before departing for Qatar. “This is the moment where I could maybe thank all the people involved who made this possible. It’s been a long and hard road. I know I’m not at the finish line yet, but it’s good.”

Federer holds the record for most Qatar Open titles with three, with his most recent success at the ATP 250 event coming in 2011.

The 103-time tour-level champion added: “I feel like I’m in a good place, I’ve been practising very well. Hope you guys also are going to tune in to watch it and I hope I see you again very soon. Take care everybody.”

Federer and Spanish great Rafael Nadal have both won a record 20 major titles.

Veteran Federer is on the comeback trail and planning to play tournaments in Doha and Dubai in March, building up to Wimbledon and the Tokyo Olympics, key goals for what might prove to be his final season on tour.

Former Wimbledon champion Michael Stich believes winning a ninth SW19 crown would be the perfect moment for Federer to bow out.

Stich told Stats Perform News recently: “It is clear that at some point he will stop. Many would have thought that already five years ago. We have no influence on that. I would wish for him to win Wimbledon and say after the final: ‘You know what, I had a sick time, I’ll stop. There couldn’t be anything better and that would give so much to the sport.”