Home » News » Federer without doubt the best of all time, says Agassi

Federer without doubt the best of all time, says Agassi

Andre Agassi has not always been consistent on the subject but he has declared Roger Federer to be the greatest tennis player of all time. 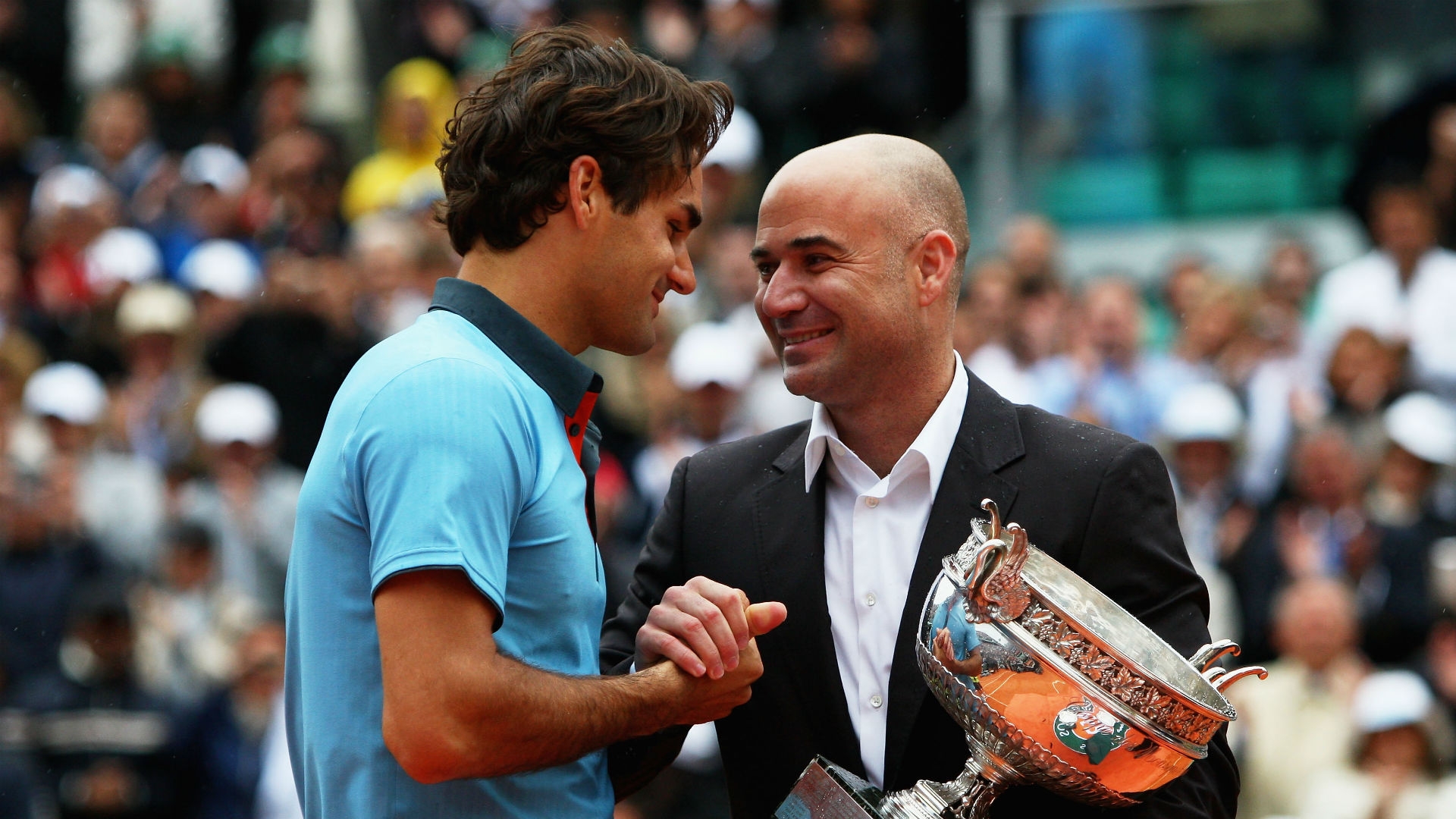 Roger Federer stands above any tennis player in history, according to fellow former world number one Andre Agassi.

Federer beat Agassi in four sets in the final of the 2005 US Open – the sixth Grand Slam of a career tally that now stands at 20.

Rafael Nadal and Novak Djokovic have closed the gap on the Swiss great, with 19 and 17 to their respective names.

Tennis’ ongoing hiatus amid the coronavirus pandemic could compromise the prospects of Federer, now 38, adding to his overall haul, having last tasted slam glory at the 2018 Australian Open.

Agassi had picked Nadal as the GOAT six years ago…

Six years ago, Agassi declared Nadal to be the best of alltime. In an interview with Bild, he reverted to the position he held after being bested by Federer at Flushing Meadows.

“Federer, without doubt,” he said. “Nobody stood out from their opponents on the court as much as he did. I don’t think [I would have had a chance against him at my best]. I played against him in the final of the 2005 US Open. I won a set – more was not possible.”

Nowadays, Agassi admits he struggles to take a set off his wife and fellow tennis great Steffi Graf.

“She always wins,” he added. “She has this healthy ambition. It’s also easier for Steffi to stay in shape than for me. She gets up in the morning, does sports and doesn’t even have to think about it.  Everything looks so easy with her.”

Read also : Many happy returns – a look back on Agassi’s major triumphs on his 50th birthday