Holger Rune rolls past Benoit Paire during second-round action in Santiago on Wednesday. Rune will run into Federico Delbonis in the quarter-finals. 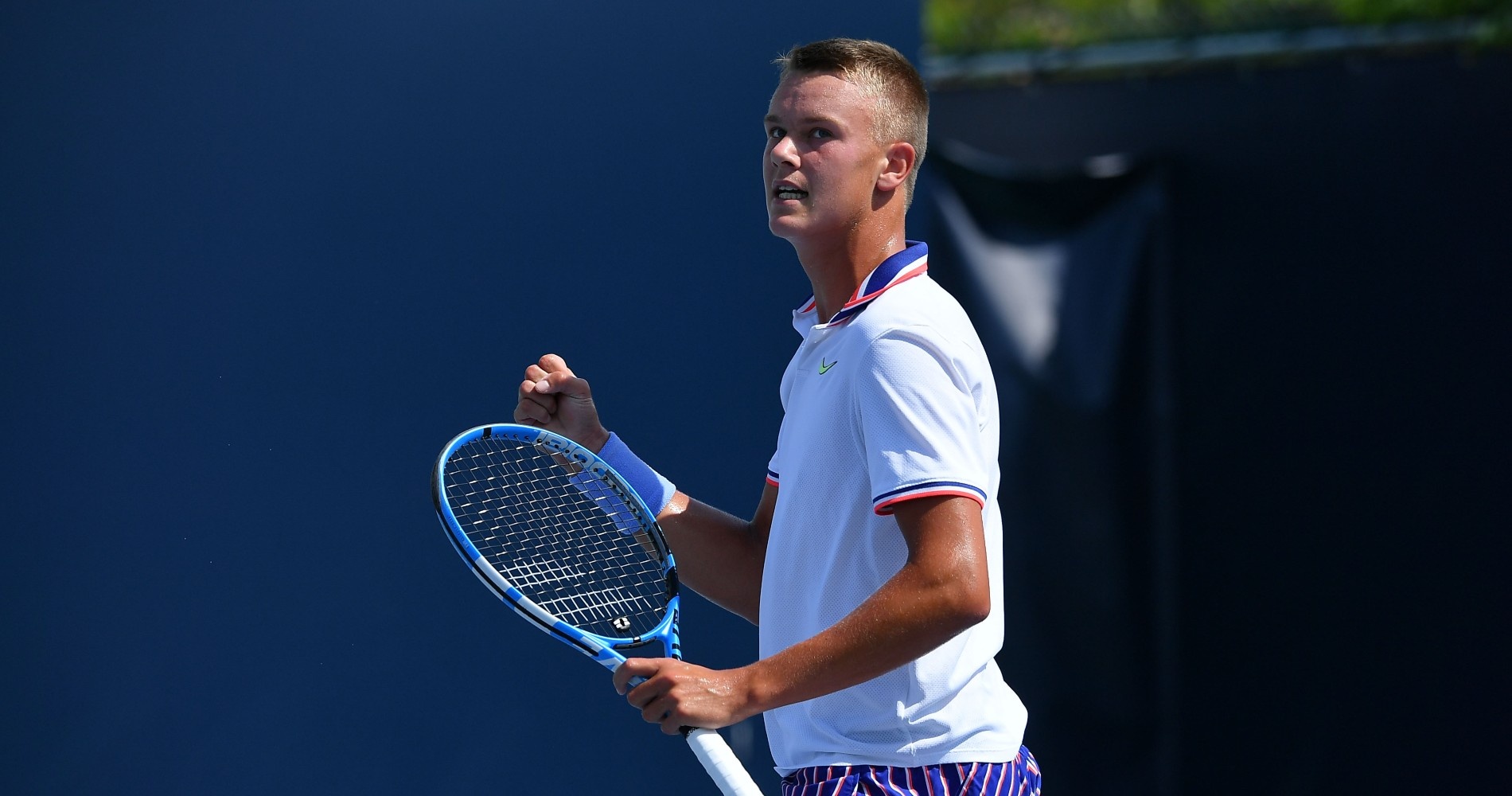 One day after notching the first ATP-level victory of his career, Holger Rune added more firsts in his career on Wednesday at the Chile Dove Men+Care Open.

Rune earned his first top-30 victory by beating Benoit Paire 6-3, 6-3 to reach the quarter-finals of an ATP tournament for the first time in his career. The 17-year-old did not face a single break point and broke Paire’s serve four times to advance in one hour and one minute.

Thus continues an incredible week for Rune, who had to qualify just to get into the main draw.

“Coming from qualifying was not easy because I had three amazingly tough matches, all three sets, all of them over two and a half hours,” the up-and-coming Dane said after ousting Paire. “But since in the main draw I’ve been playing two sets only. I’m reeling really good on the court, getting used to the conditions.” 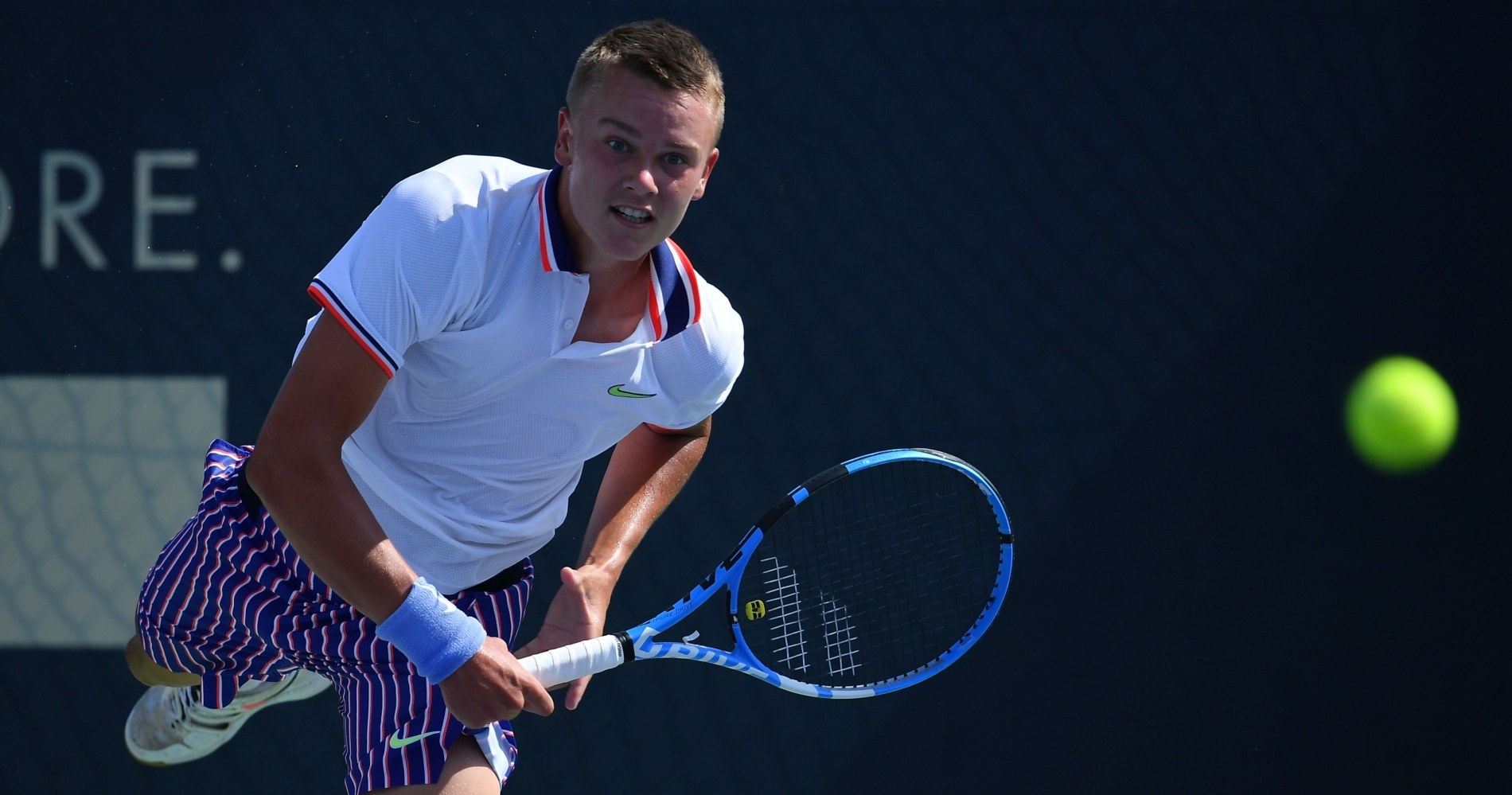 Next up for Rune is Federico Delbonis, a 6-0, 6-3 winner over Andrej Martin.

“He’s a player who has been on the tour for a long time,” the youngster said of Delbonis. “It’s definitely going to be a hard match and I’m excited for it.”

Belying his youth, Rune also spoke extremely well of tournaments in general when asked following his match against Paire how difficult preparation has been in the midst of the Covid-19 pandemic. The reigning Roland-Garros boys champion mentioned that he practiced only once in between last week’s event in Buenos Aires and this one in Santiago after being forced to quarantine for a day upon arrival in Chile.

But Rune doesn’t mind; he’s just happy to be on tour.

“The times are different but I’m just super happy to be playing tournaments,” he assured. “I know it’s an amazingly big job they have to do, all of the tournaments, to be able to play. Big credit to them. We’re so happy to be here.”