Fognini DQ! Italian is disqualified after verbal row in Barcelona

There’s a first time for everything, and today it was Fabio Fognini’s time to be disqualified from an ATP contest in Barcelona. He was defaulted while trailing 6-0, 4-4 to Spain’s Bernabe Zapata Miralles. 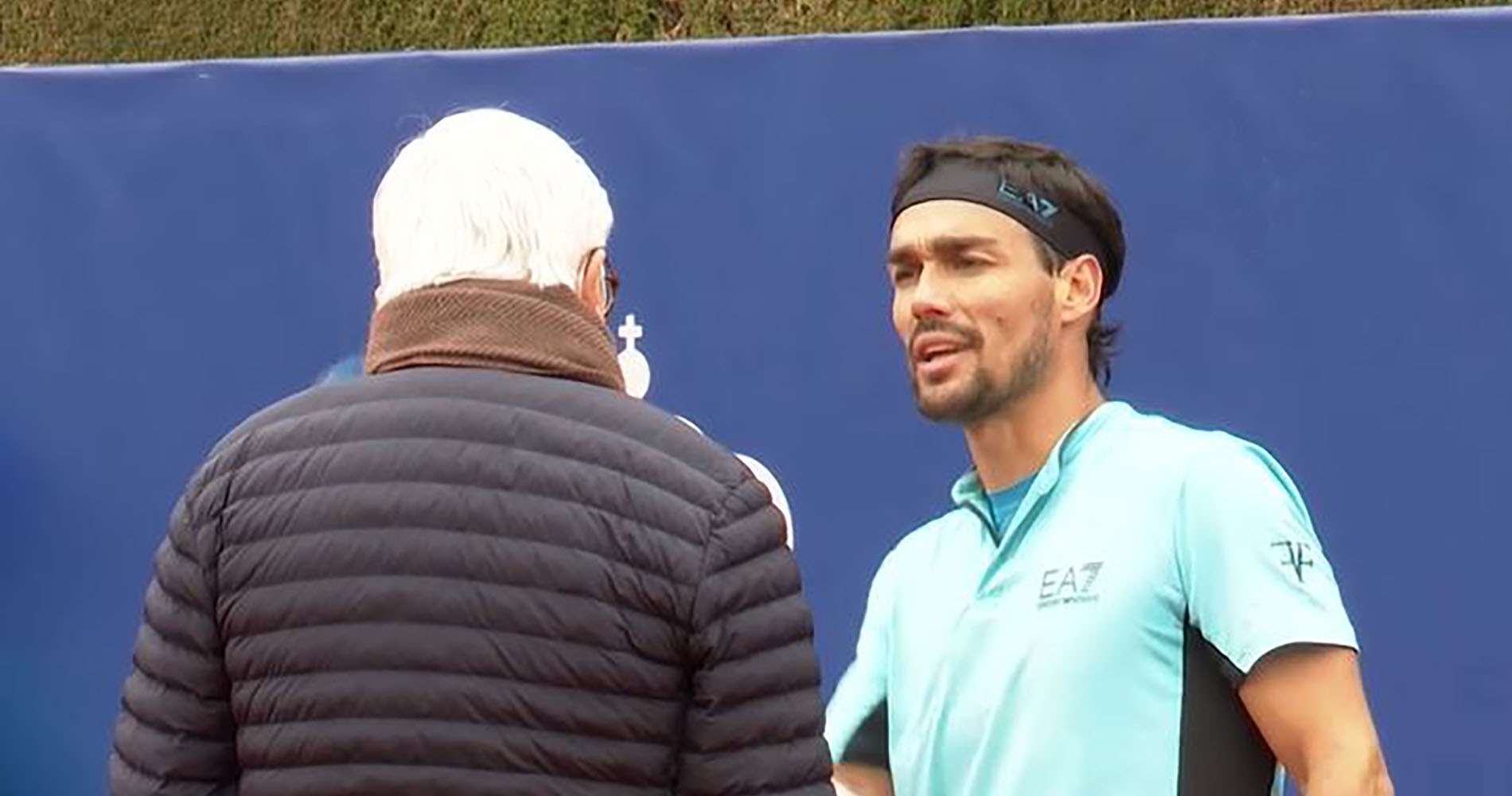 Even at 33 years of age, there are still new experiences to be lived on the ATP Tour! Fabio Fognini experienced this in the second round of the Barcelona Open on Tuesday.

After trailing 6-0, 4-4 to Bernabe Zapata Miralles, the No 147-ranked qualifier, the Italian was disqualified by the match referee for verbal abuse towards a linesman.

Down 30-40 while serving at 3-4 in the second set, Fognini was penalised for a foot fault on his first serve. The Italian served a second ball then lost the point and his break lead. He then turned to the linesman and said a few words, which were not picked up by the TV broadcast. The referee intervened to get the version of the two men before making the decision to disqualify Fognini. The Italian, who smashed his racquet and continued to protest as he exited the court, is the ninth player in ATP history to suffer such a fate since 2001.

Fognini: They took away my opportunity to fight

Speaking to reporters after the match, Fognini said the disqualification was unjustified and added that he felt slighted by the ATP’s decision.

“I’m really surprised with the ATP, especially the chair umpire and the supervisor, because I was here to play tennis, I was here to fight in the match, and even if I was losing, doesn’t matter,” he said. “But what they did to me today was something inexplicable, so I’m going to investigate it, but nothing more today, I paid for something that I didn’t do, that’s the first and clear thing that everybody has to know.”

Zapata Miralles: I was thinking of next game

While Fognini was fixating on his issues with the linesman, Zapata Miralles was waiting and preparing himself to try and finish off one of the world’s best clay-courters. When he saw that he had won, he says he really wasn’t aware of the situation.

“I was on the other side of the court, I wasn’t listening to be honest,” he said in Spanish after the match.  “When I saw the referee on the court, I asked to the umpire what’s going on. But I was focus on my work on the court, I was thinking on the next point, the next game, on things I had to focus on.”

The Spaniard will face Pablo Carreno Busta in the round of 16 in Barcelona.