Roger Federer will take his first steps on grass next week in Halle. The Swiss player rested after the French Open to be ready for his favourite surface 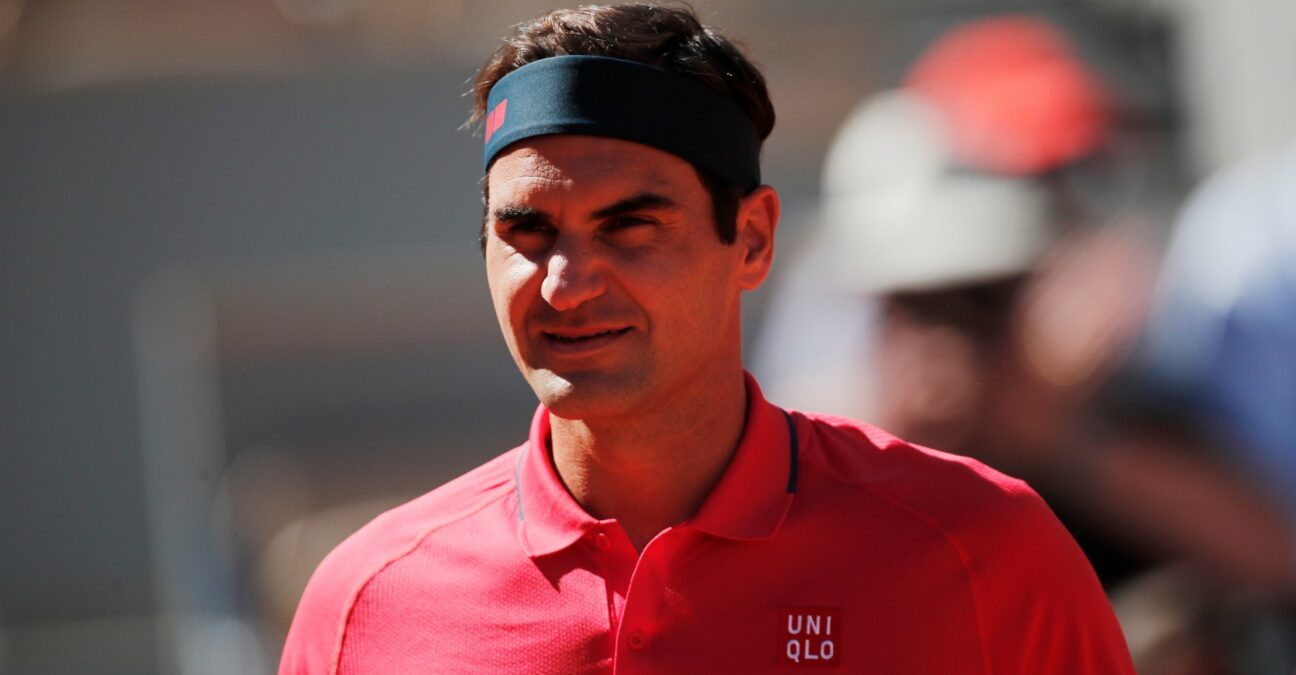 Wimbledon has been the goal for Roger Federer since his return to competition in March in Doha following his absence due to knee surgery. He has made his major ambition clear: to win that particular Grand Slam for the ninth time in his career. The Swiss even withdrew before the round of 16 at Roland Garros in order to avoid straining his knee. After leaving Paris, he took care to rest before thinking about the grass court season.

“Clearly it’s go time, and hopefully this is where the season starts for me,” said 10-time Halle champion Federer on Friday via the official ATP site. “Practising on grass is always fun, super-natural. I’m still taking things easy. The knee always needs extra care, and I will try to push more in practice this afternoon or tomorrow. I hope it will react well to the grass, and I don’t have any negative reactions. I am confident I will be fine in the coming days.”

FOUR DAYS OF REST AFTER ROLAND-GARROS

Undoubtedly tired after a match lasting more than three hours in the third round of the French Open against Dominik Koepfer, the Swiss took four days of complete rest before travelling to Halle last Thursday. He only trained for 30 minutes upon arrival in Germany and hopes to build up his game as the week progresses.

“The body has to get ready for the grass-court season,” he said. “Usually I get a stiff back or feel my glutes, my hamstrings or groin get challenged a little bit at the start, like they do at the beginning of the clay-court season. It normally takes me one day to feel comfortable on the grass, maybe not even that.”

Satisfied to be back on his favourite surface, which he has not played on since losing the 2019 Wimbledon final to Novak Djokovic, Federer explained that his style of play is perfectly suited to grass.

“Everything, all my strengths [on grass] get amplified: the slider wide, the slice, taking the ball early and the returns. Where many players think these are difficult things to do, for me it comes naturally. For that reason, it’s a good surface, but you have to be very creative on this surface.”