Adrian Mannarino is a French veteran, who has been ranked as high as No 22 in the world. Here are the responses to some common questions you might have about Federer’s first-round opponent at Wimbledon 2021 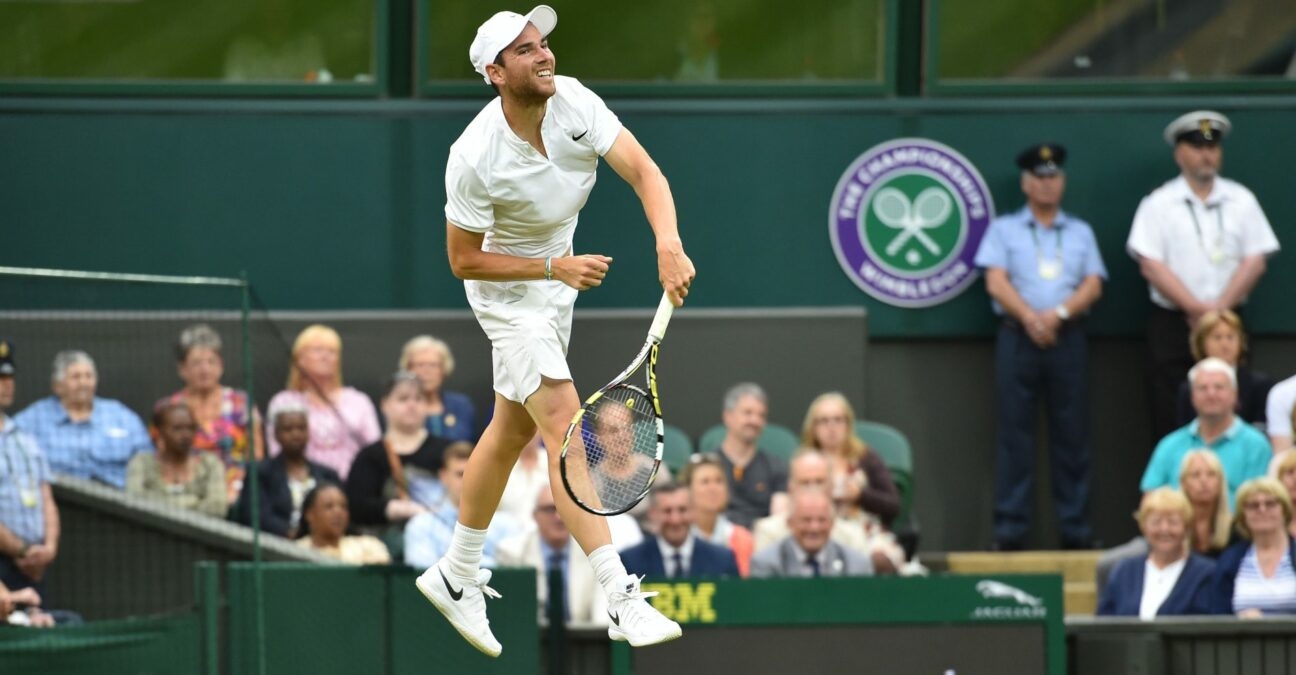 Who is Adrian Mannarino?

Adrian Mannarino is a professional tennis player from France. He also goes by the nickname of “Manna”. He is known as a grass specialist. He was No 22 in the world in 2018.

Why is Adrian Mannarino in the news?

The Frenchman, whose favourite surface is grass, had been in good form heading into the tournament, reaching the semi-finals of last week’s Mallorca Championships, where he was defeated by American Sam Querrey.

The Frenchman has had some difficult first-round draws at the Grand Slams in recent years. At the 2020 Australian Open, Mannarino had to take on world No 5 Dominic Thiem in the first round; at Wimbledon in 2019, he faced 18th ranked Marin Cilic; and at the 2019 Australian Open, he drew sixth ranked Kevin Anderson.

What is the head-to-head between Adrian Mannarino and Roger Federer?

The first-round clash at Wimbledon 2021 between Mannarino and Federer was the seventh clash between the two players. Federer has won all seven clashes between the two. Four of them have come at the Grand Slams, and three of them at Wimbledon itself.

How old is Mannarino?

Mannarino was born on June 29, 1988, which means he will turned 33 years old on the day took on Federer in the first round at Wimbledon 2021.

What is his highest ranking?

The Frenchman has been ranked as high as No 22 in the world in March 2018. You can find his current ranking and updated ranking history on his ATP Tour profile page.

What is Adrian Mannarino’s best performance at a Grand Slam?

The Frenchman’s favourite surface is grass and not surprisingly, his best results have come at Wimbledon. Mannarino has reached the fourth round on three occasions at the All England Club (2013, 2017, 2018).

How many ATP titles has Mannarino won?

The Frenchman has one ATP singles title to his credit. He won the Rosmalen Grass Court Championships ATP 250 event in 2019. That title came after losing his first six finals on the ATP tour. Since his title in Rosmalen, Mannarino has finished runner-up on three more occasions on the ATP tour.

How much prize money has Mannarino won in his career?

The Frenchman has won more than $8.1 million in career prize money, of which more than $416,000 has come in 2021. You can find his updated prize money statistics on his ATP Tour profile page.

Is Adrian Mannarino on social media?