Frances Tiafoe earned his first victory of 2021 with a straight sets victory over fellow American Donald Young on Friday night in Florida. 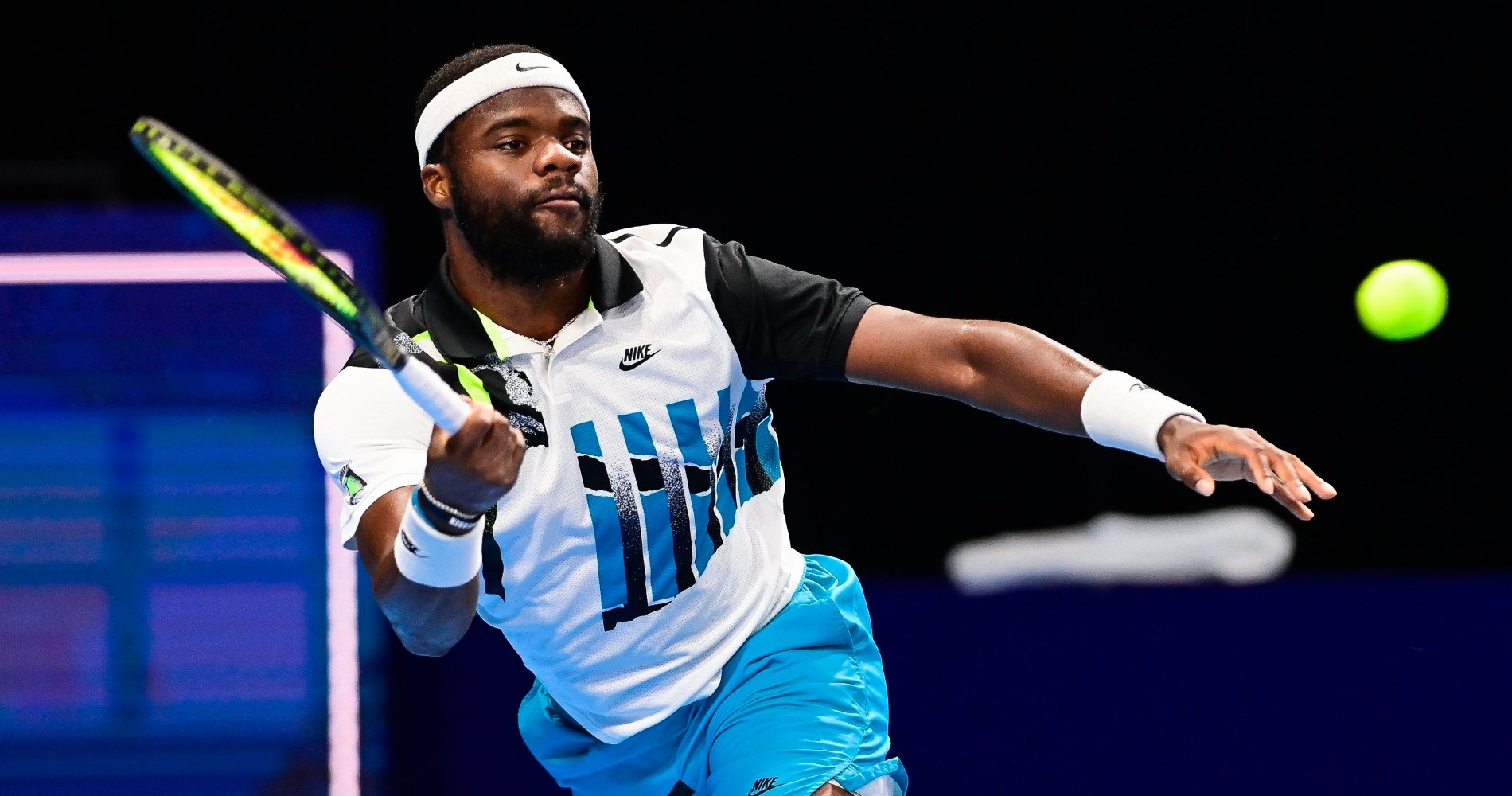 2018 Delray Beach Open champion Frances Tiafoe is off to a solid start in Florida in 2021. Tiafoe toppled Donald Young 6-3 6-4 to set up a second-round encounter with fellow American Bjorn Fratangelo.

It was a close contest from start to finish with Tiafoe just managing to get the better of the 31-year-old in both sets in their first tour-level meeting.

“I don’t think either of us played well tonight,” Tiafoe said.

Tiafoe, who entered the season 33 spots lower than his career-high ranking at 62, was most pleased with his ability to keep his composure over the course of the 76-minute contest.

Tiafoe was able to seal the deal with Young serving to stay alive at 4-5 in the second set. The American angled a slick backhand flick past Young for a show-stopping winner and Young double-faulted on match point.

“Something I’ve been working on obviously, with [coaches] Wayne [Ferreira] and Zack [Evenden], trying to stay more in the moment, I was getting a little upset at the end but I stayed pretty neutral and he gave me some opportunities to keep coming back, yeah it’s a work in progress.”

Growing through the pandemic

Tiafoe won 64 percent of his second serve points and only dropped a total of 15 points on serve against Young. The 22-year-old American, who won the ATP’s Arthur Ashe Humanitarian Award in December, says he has matured a great deal since the pandemic began in the first quarter of 2020.

He recently penned a heartfelt letter to the legendary Ashe, who passed away in 1993, which was published at ATP World Tour.com.

“Here I am, 22 years old, and I just found out that I won the Arthur Ashe Humanitarian Award,” Tiafoe wrote. “That little kid with big dreams now has his name associated with yours. That is insane. But I know this is not just an award. It is a tremendous honor and a massive responsibility. I am not just that smiley kid on the rise anymore. I know I need to carry the torch and make a difference in the world.”

“I think I grew up a lot as an individual this last year,” Tiafoe said on court after the match. “I had a lot of time to think, obviously five months with everything that was going on when Covid first hit, and thinking how I wanted to be once the break ended and tennis came back again. Why I was ranked where I was ranked – I know I’m a much better player than that. Sometimes it’s a matter of looking in the mirror [and thinking] how can you improve?”

The first match of the night session belonged to Ivo Karlovic. The 41-year-old 6’11” tall Croatian hammered 27 aces past Pablo Andujar and escaped with a 6-3 5-7 6-4 victory over the Spaniard. Karlovic was broken twice but still came away with the victory in 2:16 to become the oldest player to notch an ATP victory since Jimmy Connors in Halle in 1995.

“It’s true almost every match that I win, now at my age, it is history,” Karlovic told the crowd on court after the triumph.

Karlovic will move on to face Roberto Quiroz of Ecuador in the second round at Delray Beach. Quiroz topped American Noah Rubin 7-6(1) 6-3.

Other winners on Friday were Cameron Norrie, who eased past American JC Aragone, 6-2 6-1, and Christian Harrison, who won his first match since 2018, 6-4 6-2 over Tomas Martin Etcheverry over Argentina.