“Beatable” Nadal braced for toughest ever conditions in Paris

Rafael Nadal is braced for the most difficult conditions he has ever faced at the French Open and believes new heavier balls could be “dangerous” for players at Roland Garros. 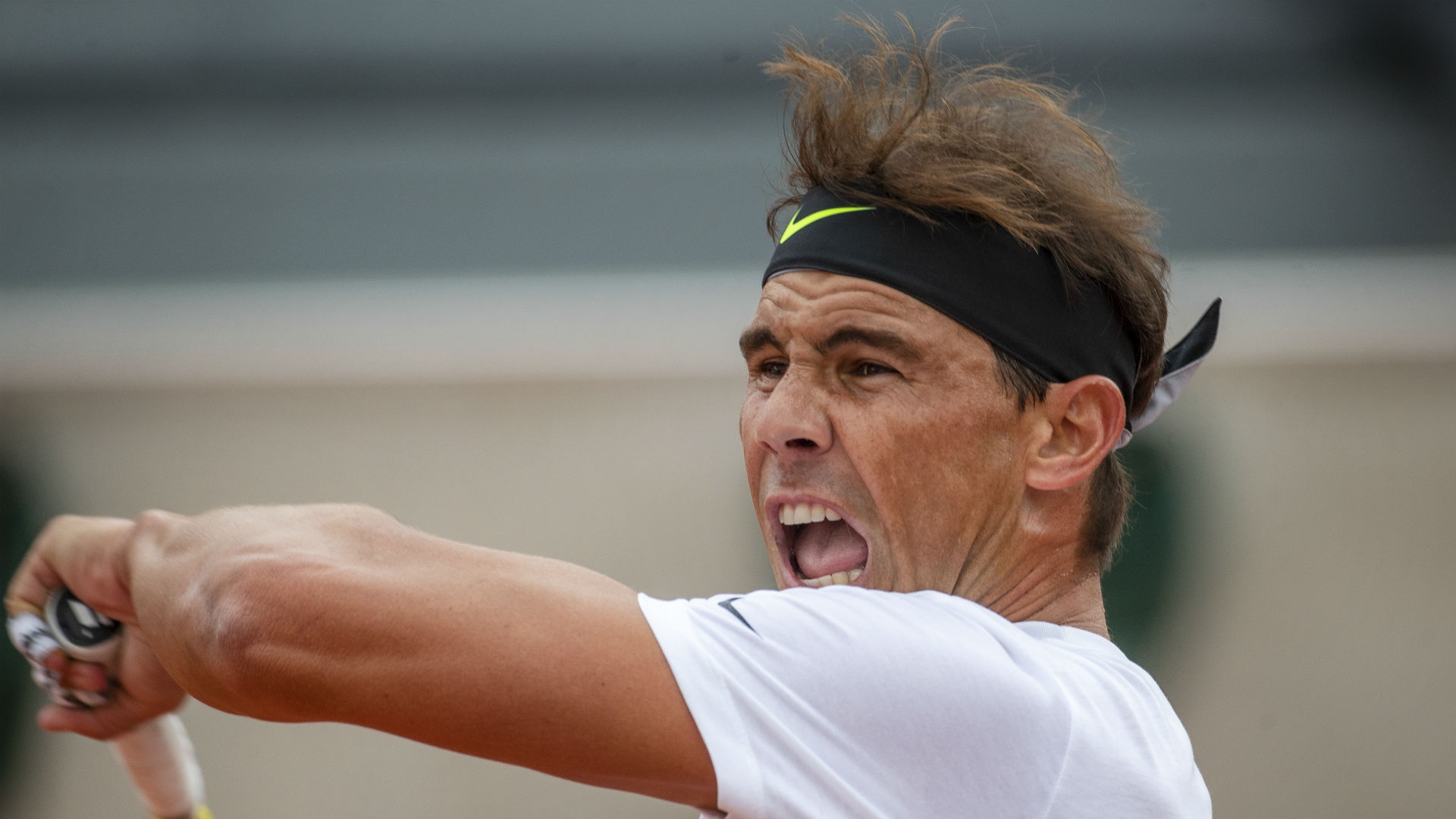 Rafael Nadal is a firm favourite to take his record tally of titles at Roland Garros to an astonishing 13 in Paris, where the final grand slam of the year starts on Sunday.

The Spanish great has the chance to match Roger Federer’s record haul of 20 major triumphs in a tournament he has dominated, with his Swiss rival absent after undergoing knee surgery. However, he will be coming back into his favourite event in unfavourable conditions, while also coming off a rare loss on clay against Diego Schwartzman in Rome.

World No 1 Novak Djokovic said Nadal is beatable on clay and the 34-year-old agrees, particularly in much cooler climate with slower balls that he has become accustomed to.

“Yeah, 100 per cent true. I always have been beatable on clay. He beat me a lot of times. But at the same time is true that I had a lot of success in this surface.

“The situation is special. Conditions here probably are the most difficult conditions for me ever in Roland Garros for so many different facts. The ball is completely different.

“The ball is super slow, heavy. It’s very cold. Slow conditions. Of course, the preparations have been less than usual. But you know what, I am here to fight and to play with the highest intensity possible, to practice with the right attitude, to give me a chance.

“That’s the main goal for me. Be competitive on Monday, and let’s try. Just day by day. I know very well this place. Is about be patient, be positive just trying to find the positive vibes every single day.”

Nadal says he has practiced with the new balls in his homeland and is not happy with the change, which he believes could cause players to sustain injuries.

“I practiced with the balls in Mallorca before the comeback. In Mallorca with warm conditions, the ball was very slow, I do not think it is a good ball to play on clay. That is my personal opinion. Is not the right ball to play on clay court. Even with these conditions it makes things tougher. But I knew before arrived here. No problem at all. I’ll just accept the challenge.”

“I really believe that the organisation needs to take a look on that for the next couple of years, for the health of the players, too, because the ball super heavy becomes dangerous for the elbow and for the shoulders, I think. But this year it is what we have. I’m just staying positive with this. I know we are going to have to play with this ball, so I need to find the best feelings possible with these conditions.”

With a huge challenge in front of him, Nadal is just looking to work his way out throughout the tournament, and hopefully the end will be him lifting his 13th La Coupe des Mousquetaires.

“That’s what I am looking forward to, just practicing with the right motivation, right ambition, and then let’s see what I can do or what I can’t do.”