By reaching his 14th Roland Garros quarter-final, Novak Djokovic tied Rafael Nadal for the most in the major’s history. 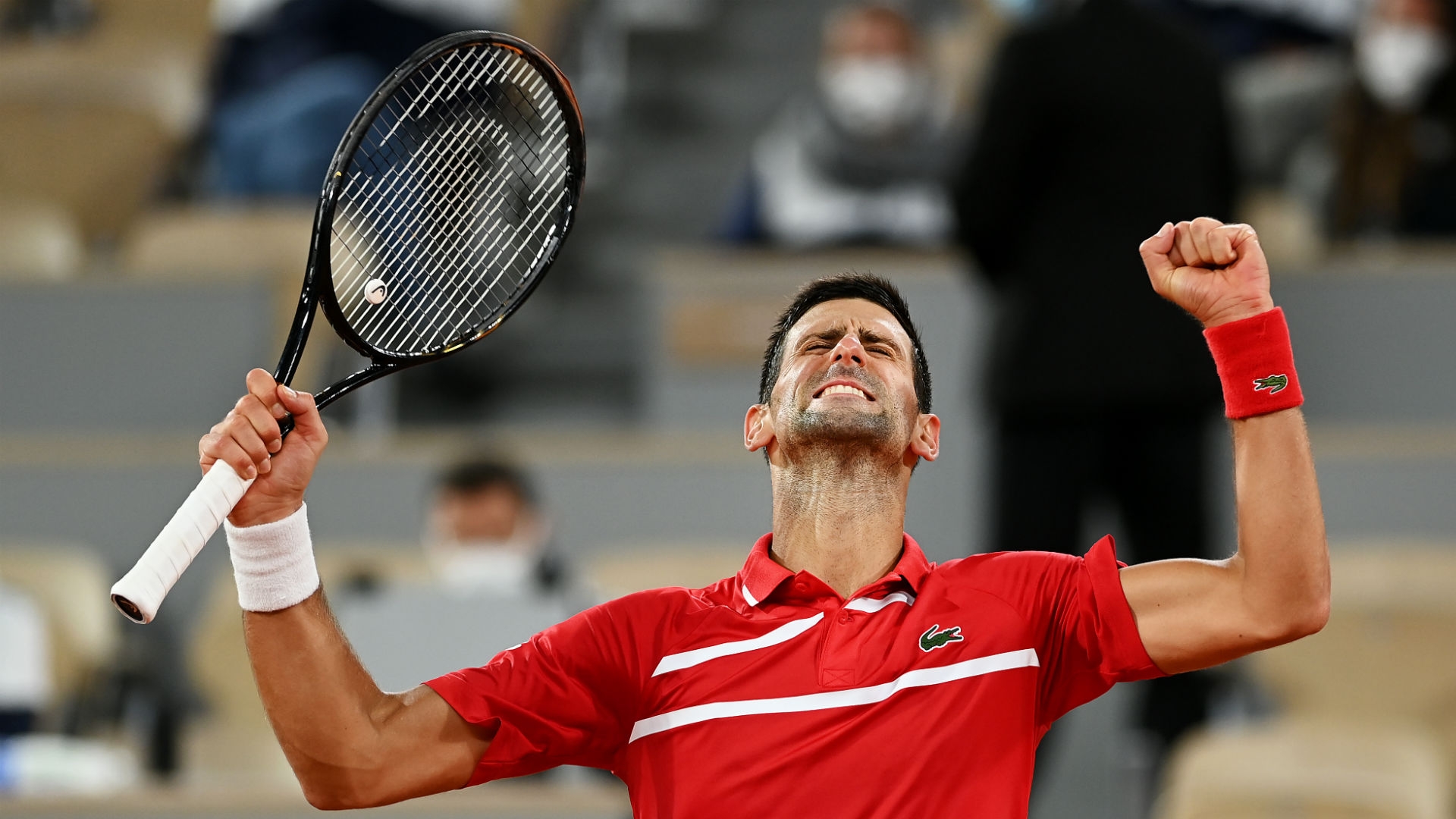 Novak Djokovic remains on a collision course with Rafael Nadal at the French Open after easing past Karen Khachanov and into the quarter-finals at Roland Garros.

The world number one missed out on grand slam glory at the US Open after being defaulted for inadvertently hitting a ball at a line judge in his fourth-round match with Pablo Carreno Busta.

A potential reunion with Carreno Busta, who faces Daniel Altmaier in the fourth round, beckons in the last eight for Djokovic after a straight-sets win in a high-quality contest with Khachanov.

Djokovic prevailed 6-4 6-3 6-3 in two hours and 23 minutes on Court Philippe Chatrier and has yet to drop a set at the tournament this year.

Just keeps winning @DjokerNole defeats Khachanov 6-4 6-3 6-3 to reach a 14th quarter-final in Paris and tie Rafael Nadal for the most all-time.#RolandGarros pic.twitter.com/dSDwMQEKTM

Khachanov’s only victory over Djokovic in their previous four meetings came in Paris in the final of the ATP Masters 1000 event in 2018.

There was rarely any sign of such an upset this time around, though Khachanov did display impressive resilience to immediately break back at 5-3 down with Djokovic serving for the first set.

He wasted the chance to at least push the opener to a tie-break, however, a double fault handing the set to Djokovic, who was in full control thereafter.

Khachanov did offer admirable resistance, the 15th seed more than playing his part in an entertaining encounter as he managed to trouble the Djokovic serve in each set.

However, a break back after dropping the opening game of the third proved his last act of defiance as Djokovic won four of the last five games to move into his 14th Roland Garros quarter-final, tying defending champion Nadal for the most in the history of the tournament.

Djokovic relied heavily on the drop shot throughout as he attempted to work Khachanov around the court. It was a tactic that paid dividends, with its success reflected by Djokovic winning 66 per cent of his net points. He also hit 44 winners to Khachanov’s 31.