Frenchman Simon to retire at end of 2022 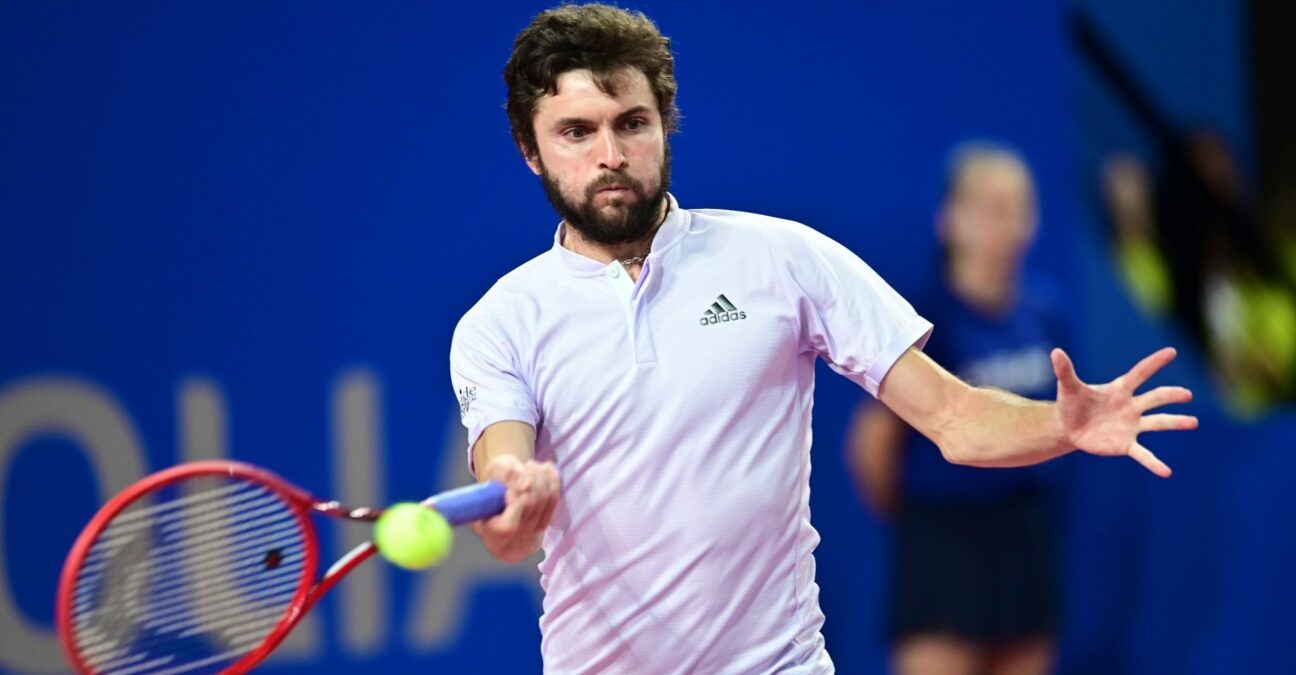 Frenchman Gilles Simon, a man with seemingly endless stamina and an uncanny ability to use an opponent’s power, said on Saturday he is to retire at the end of 2022.

The 37-year-old, once good enough to be world No 6 but now ranked 158, released the news on social media, promising to give his all until the end of the year.

Simon won 14 titles in an outstanding career and reached a peak ranking of No 6 in 2009.

Durable and smart, tactically, he was good enough to beat Roger Federer twice, Rafael Nadal and Novak Djokovic both once and Andy Murray twice, Simon won five of his titles in France.

A good competitor on all surfaces, Simon was at his best on hard courts, where he won nine titles, including five indoors. But he also won two titles on clay.

In the Grand Slams, his best achievement was reaching the quarter-finals twice, at the Australian Open in 2009 and at Wimbledon in 2015. 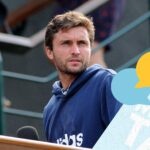 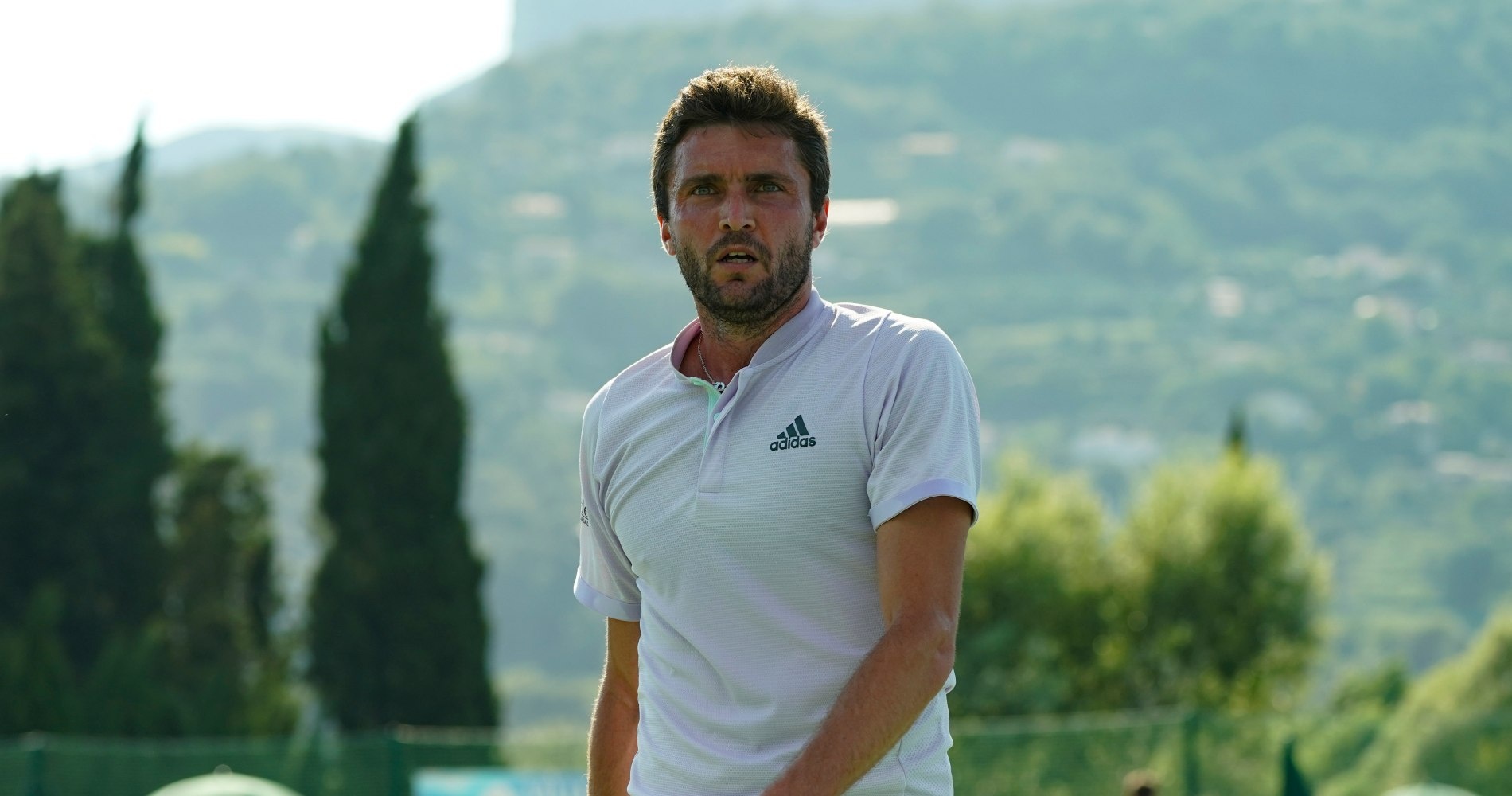 Gilles Simon a coach? Don’t rule it out
tennis majors 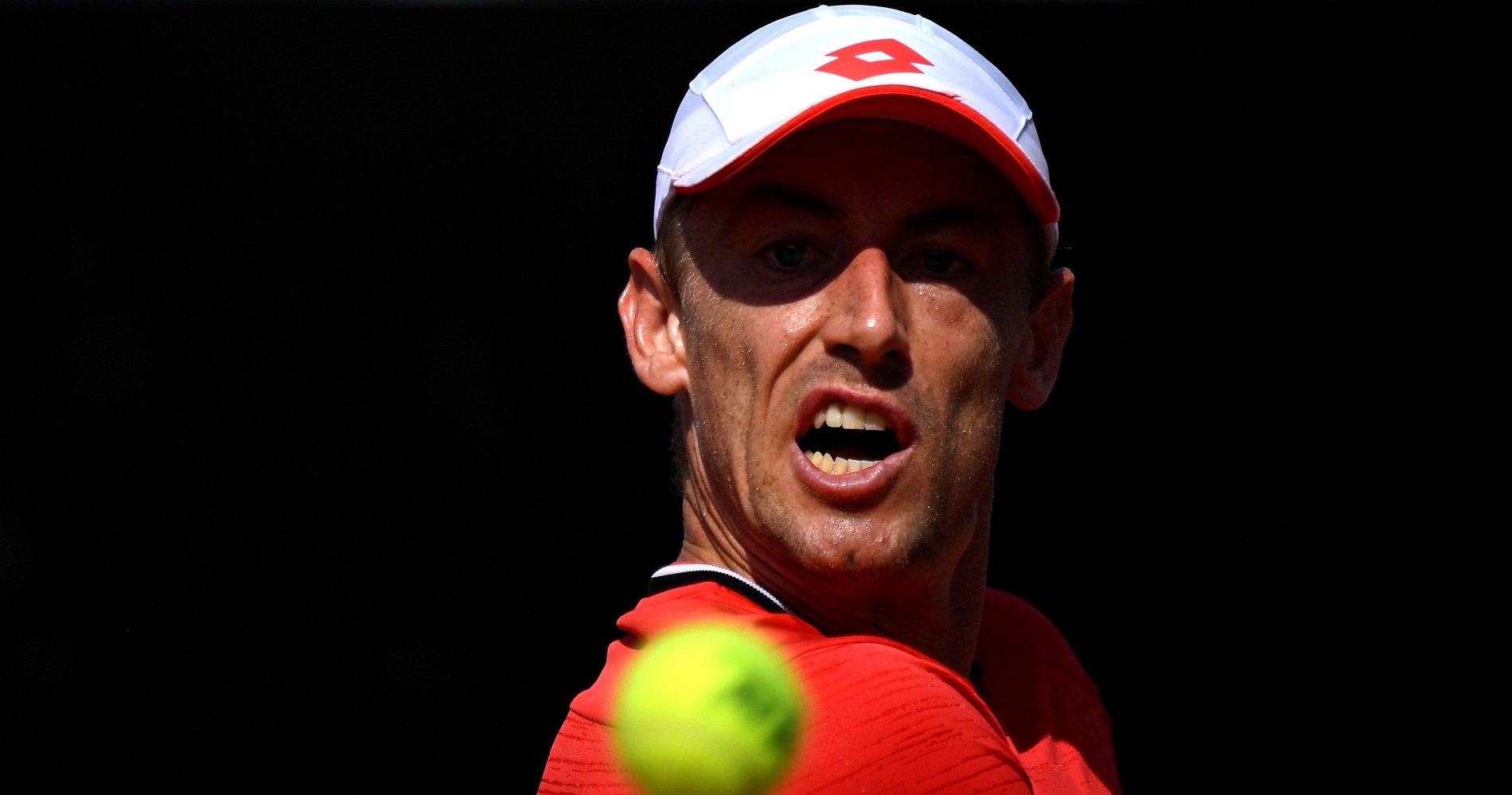 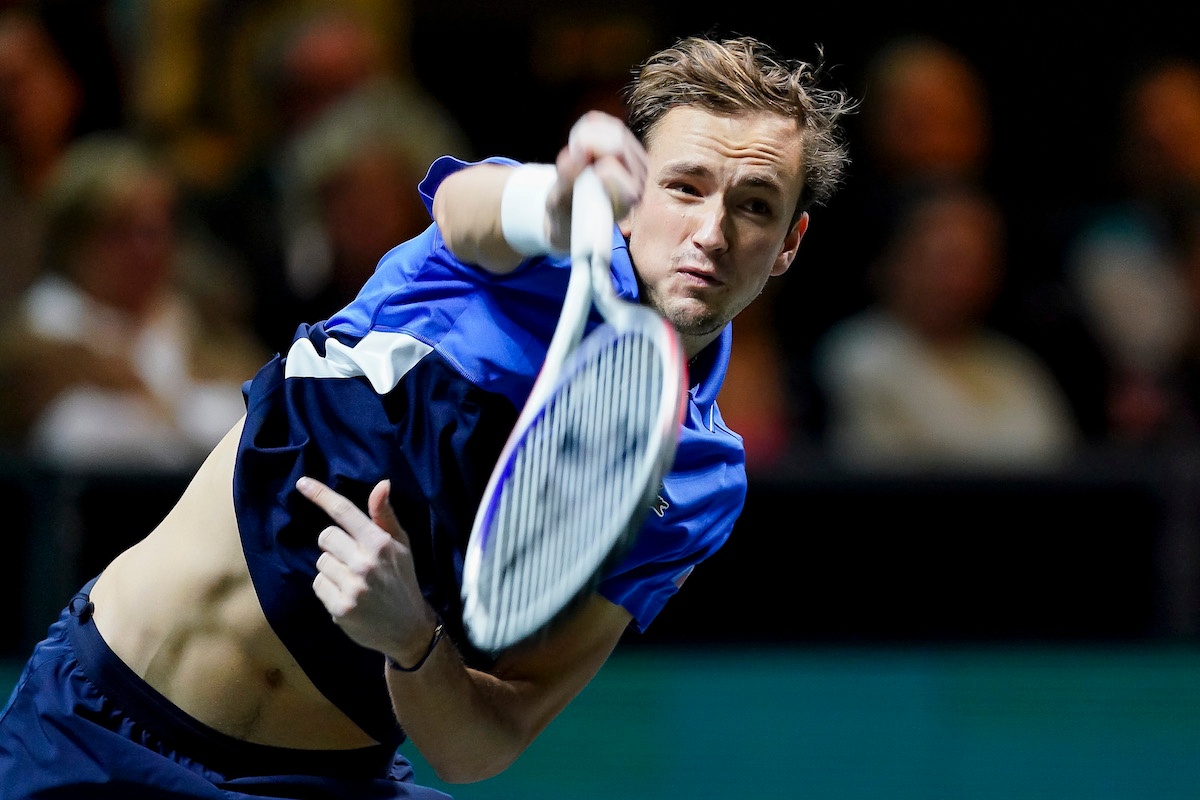