Home » News » Gilles Simon a coach? Don’t rule it out

Gilles Simon a coach? Don’t rule it out

Gilles Simon doesn’t plan on retiring in the very near future but the Frenchman told France’s Tennis Magazine podcast that when he does quit, he could end up being a coach. 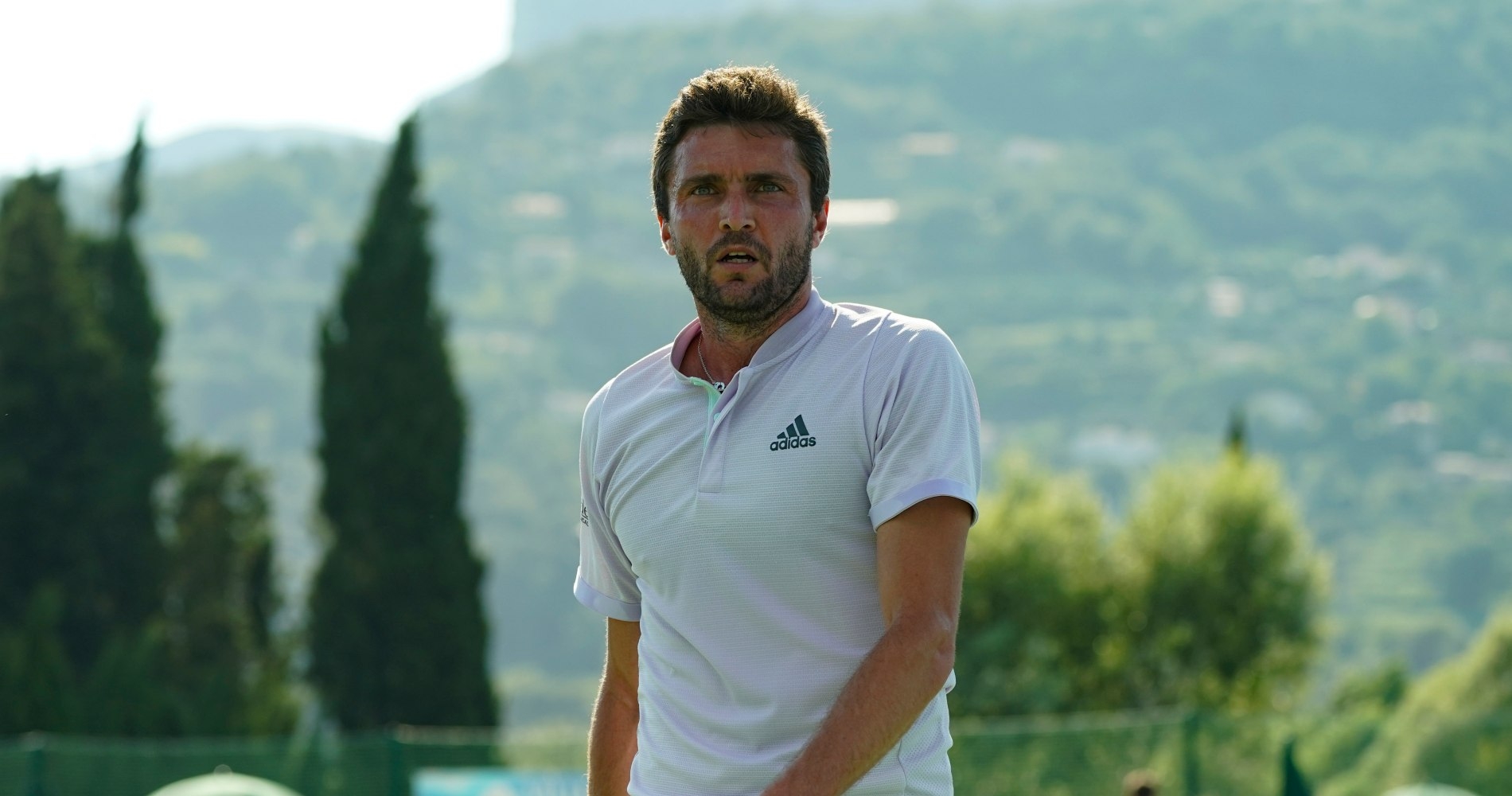 Gilles Simon remains in the heart of the news. Last month the 63rd-ranked Frenchman came out with a book, This sport that makes you crazy, which reflects on the game, French results and Roger Federer.

The 12th guest of France’s Tennis Magazine podcast, Why I love tennis, Simon indicated that he sees himself as a coach rather than working in television as an analyst when he retires.

“As a TV consultant, I think that we are in a passive position,” he said. “To be a coach, it’s to be active. We will talk to the player to try to find good mechanisms. It’s something that interests me a lot. I see myself more in the role of an actor rather than a spectator.” 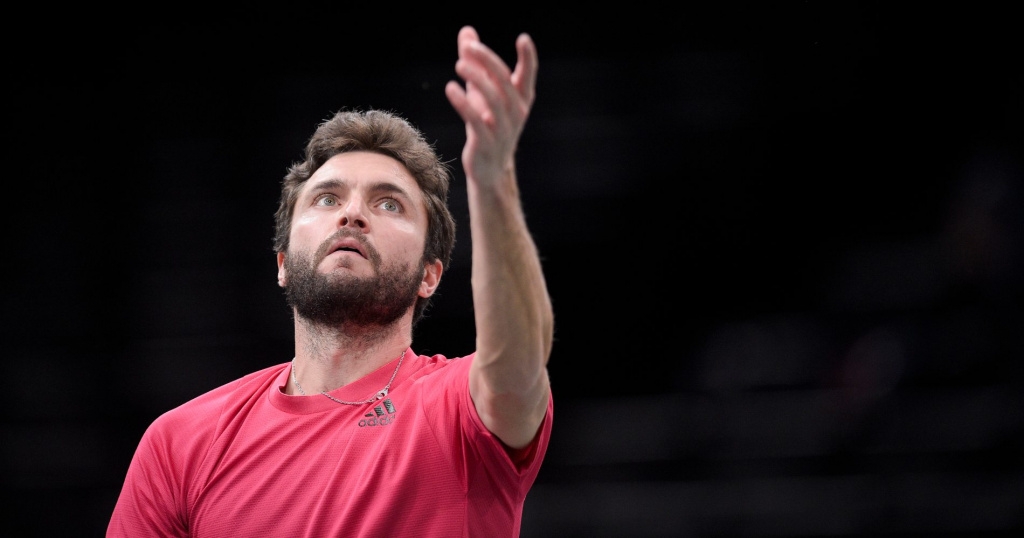 And when the question arose of a possible role with the French federation, particularly as the national technical director, Simon said it was complicated.

“There are people already there who are competent for that,” he said. “There is the training, the technique, I don’t know how to do that. There are people who better master that aspect of tennis than me.”

No stopping just yet

Aged 35, Simon, who turned pro in 2002, remains in the top 100, at No 63. And this tennis lover doesn’t intend on stopping as long as he is still getting pleasure from the sport and his body allows him to play.

“I will continue as long as it makes sense,” he said. “I love to play tennis, although it drives you crazy, and I will play as long as I am up to it. Both mentally and physically.”