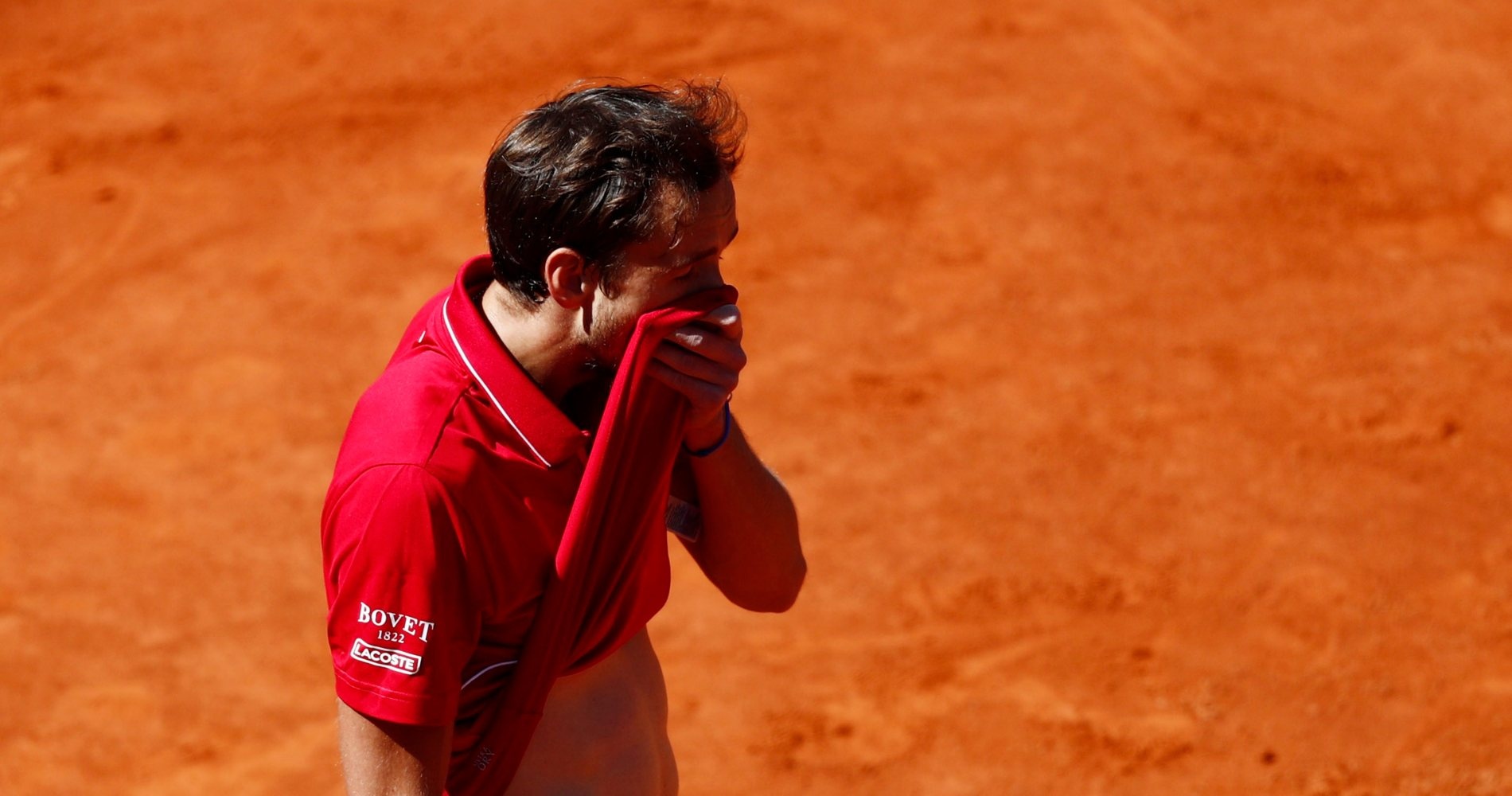 World No 3 Daniil Medvedev has been defeated in the third round of the Mutua Madrid Open on Thursday, as the Russian went down to 16th seed Cristian Garin in three sets in a match that lasted just under two-and-a-half hours.

Garin’s serve poved to be the key to his win 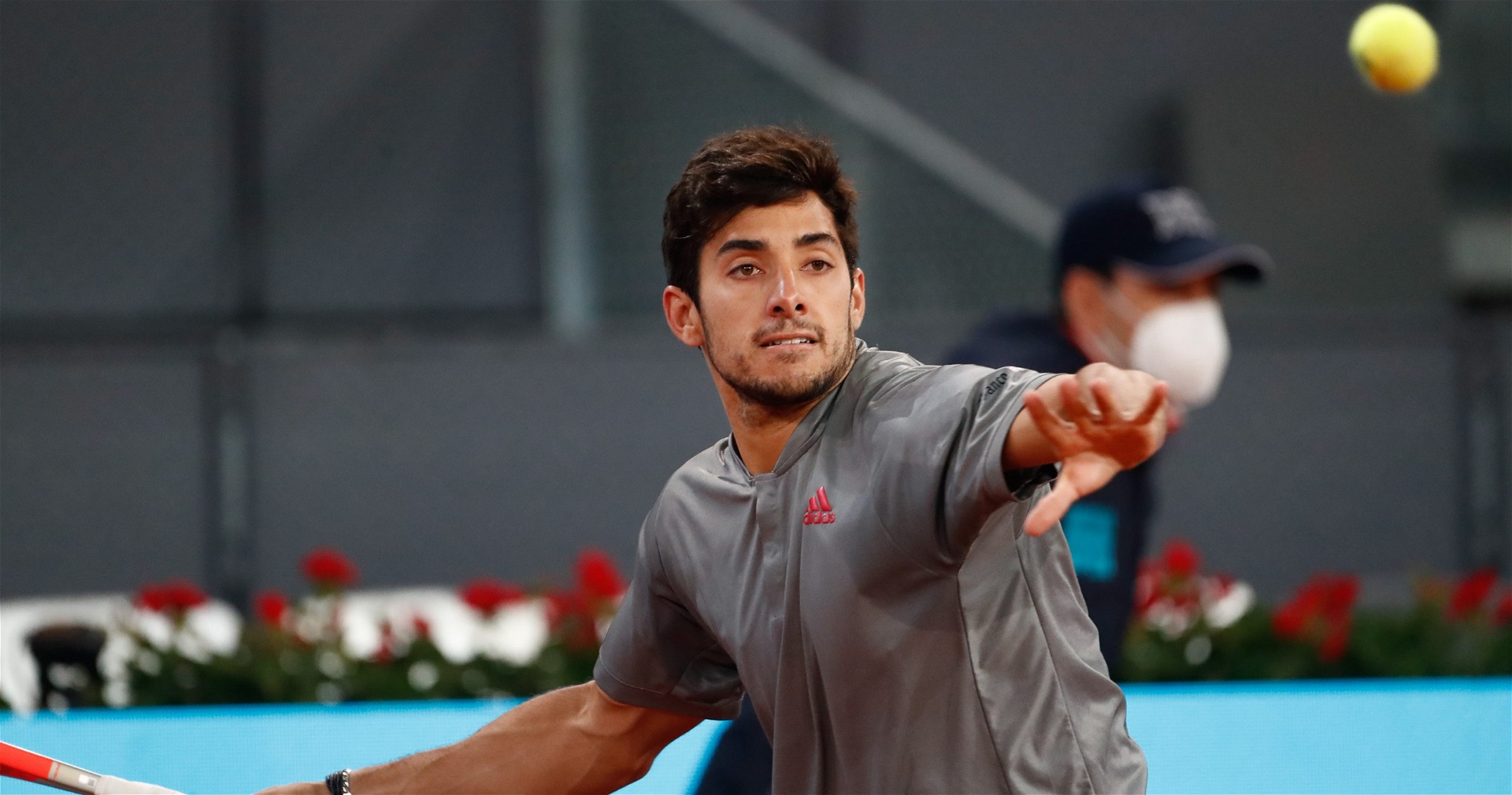 Although Medvedev had a higher first-serve percentage as compared to Garin (64% to 56%), it was the world No 25 from Chile who had a higher winning percentage of points won on first serve (75 percent to 71 percent) and second serve (66 percent to 46 percent).

The Chilean faced only one single break point throughout the entire match which he saved and also broke Medvedev on three out of nine chances. Garin, who came into the tournament on the back of three successive losses, equaled the biggest win of his career with the win and now advances to meet either Matteo Berrettini or Federico Delbonis.

He’s done it! 🇨🇱@Garin_Cris equals the biggest win of his career, taking out world No.3 Medvedev 6-4 6-7(2) 6-1 in Madrid!#MMOpen pic.twitter.com/mCNishqndp

It was certainly not a good day for Medvedev in the office as the Russian suffered from a nose bleed in the first set for which he took a medical timeout. After recovering to win the second set, he also received a warning for having a verbal altercation with a member of the public in the decider, which was dominated by Garin.

Medvedev has got a nose bleed pic.twitter.com/aOIdtmVVvz

Medvedev got a warning for a verbal argument with somebody in the audience. pic.twitter.com/ZTL8kYiH8P

The loss continues Medvedev’s poor run of form on clay on the tour. His win on Wednesday in the second round ended a six-match losing streak on clay dating back to April 2019.

Medvedev’s hopes of reaching No 1 take a backseat

With the loss, Medvedev’s hopes of becoming world No 1 in the coming weeks have taken a backseat. The Russian needed to win either Madrid or Rome and reach the semi-finals in the other tournament, and would have required Novak Djokovic not to make the Rome final for him to take over the top spot.