The 2021 US Open champion, Daniil Medvedev is the world No 2. Here is everything you need to know about the Russian 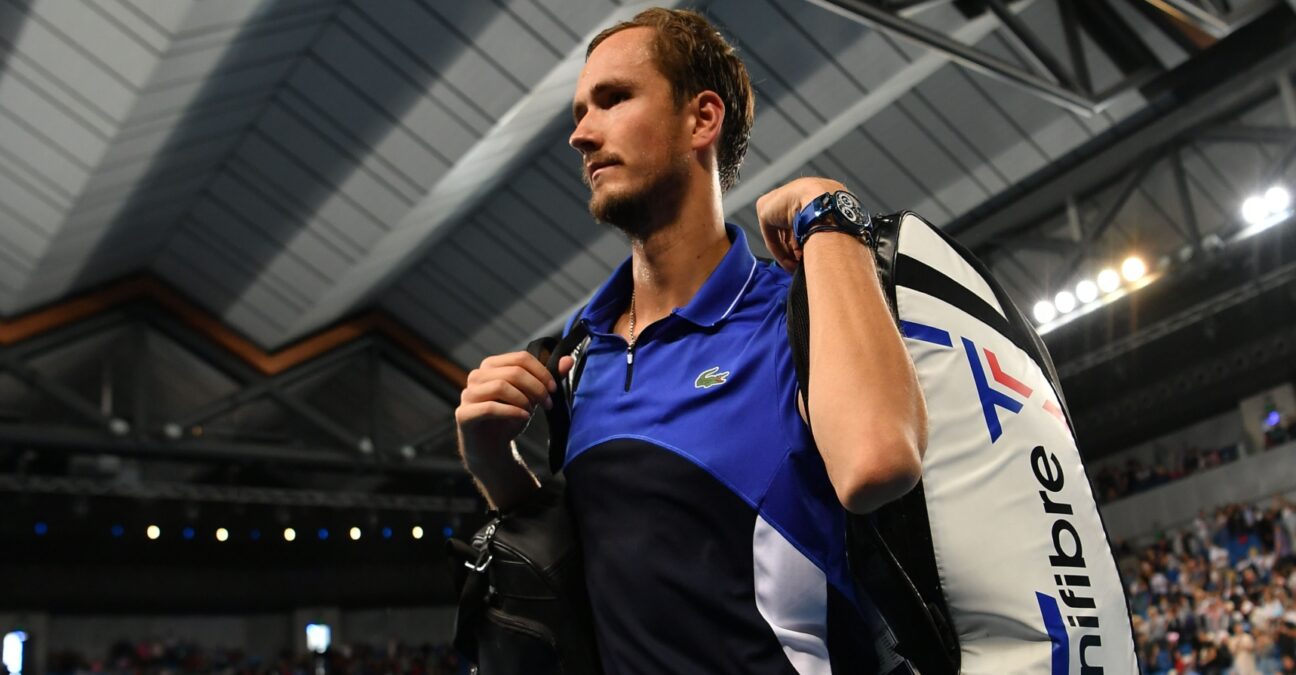 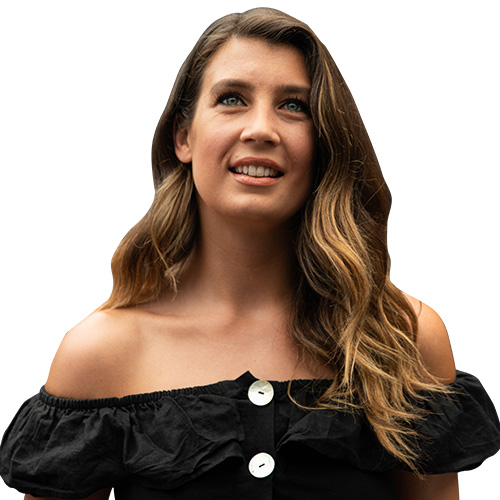 What did Daniil Medvedev do at the US Open in 2021?

Daniil Medvedev won his first Grand Slam title when he won the 2021 US Open, beating world No 1 Novak Djokovic in the final, stopping him from completing the coveted calendar-year Grand Slam. The Russian dropped just one set all tournament and is the first Russian man to win a major since Marat Safin won the Australian Open in 2005.

What is Daniil Medvedev’s nationality?

Daniil Medvedev is Russian. He was born on February 11, 1996, in Moscow, Russia.

Who are Daniil Medvedev’s parents?

Daniil Medvedev is the son of Sergey Medvedev and Olga Medvedeva. His little sister is named Elena.

What does Medvedev mean in Russian?

Medvedev is a family name originating from the Russian word “medved”, which stands for “bear”. Many Eastern Europe personalities are named Medvedev, such as former Russian president Dmitri Medvedev.

What are Daniil Medvedev’s best moments as a player?

Medvedev’s greatest moment came at the US Open in 2021 when he won his first Grand Slam title, beating Novak Djokovic in the final. He has also reached two other Slam finals; at the US Open final in 2019, where he pushed Rafael Nadal to five sets, and at the Australian Open in 2021, when he was beaten in straight sets by Djokovic.

In London in 2020, Medvedev became the first player in Nitto ATP Finals history to defeat the Top 3 ATP players by ranking at the same Nitto ATP Finals, and just the fourth player to do it in ATP history (since 1990).

Medvedev has won 12 ATP Tour titles in his career, including three in 2021.

What happened to Daniil Medvedev in Monte-Carlo in 2021?

The Russian was seeded No 2 at the Monte-Carlo Rolex Masters in 2021, but ended up having to pull out of the event after he tested positive for Covid-19 before his first match. He had reached the semi-finals in his last appearance, in 2019.

What was Daniil Medvedev’s nickname in UTS4?

Medvedev, who made his debut in UTS4 in May 2021, was nicknamed “The Chessmaster”, thanks to his love of chess and his technical prowess on the court. The Russian headlined the eight-man field for UTS4, which was held May 24, 25 at the Mouratoglou Academy on the French Riviera.

Where does Daniil Medvedev train?

Medvedev and his family settled in Antibes, France when he was 18. He came to join the Elite Tennis Center run by Jean-René Lisnard (ex-world No.84), in Cannes. Medvedev then moved to Monte-Carlo in 2017. Several of his fellow players live in Monaco, including Novak Djokovic, Zverev, Milos Raonic, Gäel Monfils and Grigor Dimitrov. Medvedev speaks Russian, French and English.

Who is Daniil Medvedev’s coach?

Gilles Cervara has been Medvedev’s full-time coach since September 2017. Cervara is the Elite Tennis Center co-founder, along with Lisnard. Cervara was a sparring partner for Jo-Wilfried Tsonga, Thomas Enqvist, Marat Safin and Justine Henin. Cervara was named ATP Coach of the Year by his peers in 2019 after Medvedev’s breakout season (four titles including two Masters 1000s, as well as finishing as the US Open runner-up, year-end world No.5). His fitness trainer is Eric Hernandez, who also works in the Elite Tennis Center.

Daniil Medvedev has no family ties with Andreï Medvedev. Andrei Medvedev was a Ukrainian tennis player who was on the Tour during the 1990s. He won 11 titles, including four Masters 1000 events. Medvedev also reached the 1999 French Open final, which he lost against Andre Agassi after blowing a two-set lead. He was the champion at the Roland-Garros junior event in 1991. His highest ATP ranking was No 4 in 1994.

Who is Daniil Medvedev’s wife?

Medvedev married Daria in September 2018 after living with her for four years. A former top 100 junior tennis player, Daria studied journalism. “Daria is my main support. I cannot say anything without her. She showed me the beauty of life, which I had never seen before. Life is beautiful! I would like to live all my life with her. She is much more confident than me. She showed me how to handle life.”

Which racquet does Daniil Medvedev play with?

Medvedev plays with the Tecnifibre ATP TFight 305 XTC racquet, like Jérémy Chardy. The Russian’s clothing sponsor is Lacoste, with whom he signed a deal in 2019. His previous sponsor was Lotto. He wears Nike shoes.

What is Daniil Medvedev’s net worth?