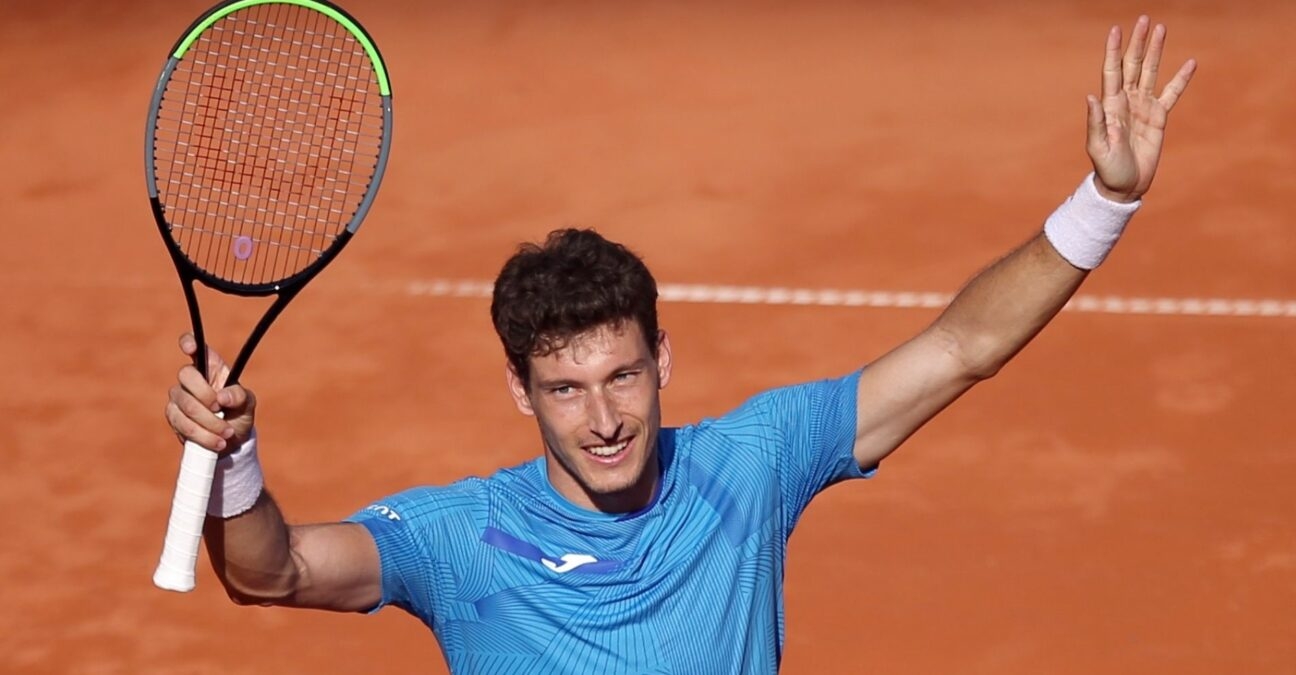 The 30-year-old Spaniard notches his sixth title overall and improves to 17-4 on clay in 2021 with his victory, a dominant display which saw Carreno Busta drop just 11 points on serve over the course of the 82-minute contest, as he converted all three break points he saw against the No 6 seed to improve to 9-2 lifetime at Hamburg.

“You make me feel at home in Hamburg,” Carreno Busta said. “It’s amazing the atmosphere for playing tennis in this court. From the first match I played here – not this year, three or four years ago – I feel something special and it’s very important for me to finally win this title. I will enjoy for sure a lot.”

Carreno Busta cracked 27 winners against just seven for Krajinovic, including 17 off the forehand side (against three for Krajinovic).

Krajinovic, who falls to 0-4 in finals, was the big story of the week after he upset top-seeded Stefanos Tsitsipas in the quarter-finals on Friday for his third career top-five win. On Saturday he backed that win up with a 6-4, 6-2 takedown of compatriot Laslo Djere, but he was unable to put his best foot forward against Carreno Busta on Sunday, despite the fact that he had taken their only previous tour-level meeting, in Stockholm in 2019.

“You were too good today, you deserved to win,” an emotional Krajinovic said after the final, adding: “Sorry for this, it’s my fourth final and still didn’t win it, but I hope it will come one day.”