Boris Becker believes former world number one Andy Murray will be a beneficiary of the hiatus enforced on tennis by the coronavirus. 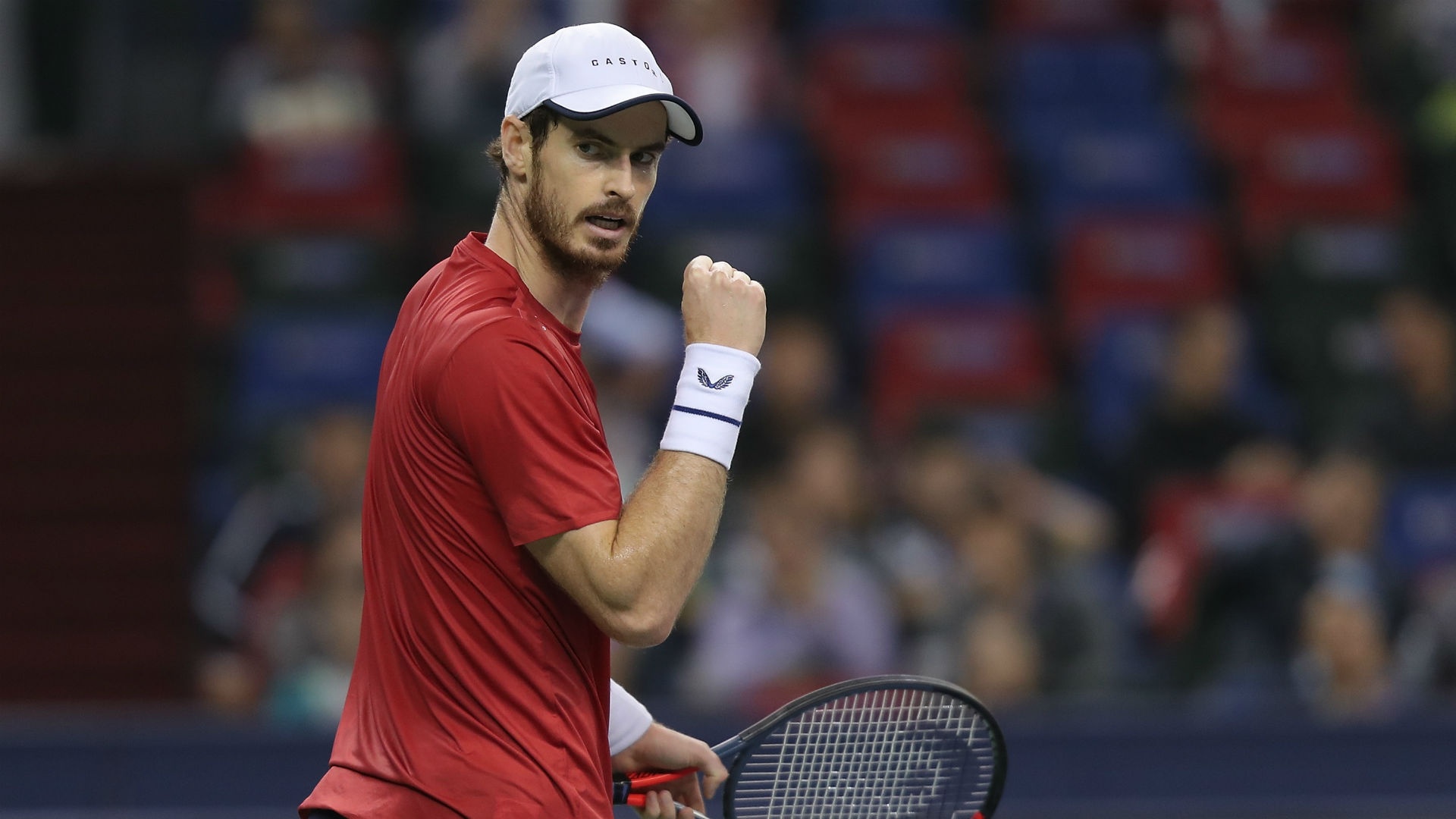 Andy Murray will benefit from tennis’ extended break as it means he is not losing ground on the ATP’s big three, according to Boris Becker.

Murray made his return to professional tennis after a second hip surgery last June, winning the doubles at Queens Club alongside Feliciano Lopez.

After contesting the men’s and the mixed doubles – the latter with Serena Williams – at Wimbledon, Murray enjoyed increasingly encouraging results on the singles circuit, culminating in an emotional triumph at the European Open in October.

However, another hip issue forced him to pull out of the Australian Open and he has not played since the Davis Cup last November, with the coronavirus pandemic ensuring he would not have been able to return yet anyway.

Becker: “I think Murray will benefit”

But Becker, a six-time grand slam champion and former coach of world number one Novak Djokovic, believes the suspension of the ATP Tour will boost Murray’s hopes of re-joining Djokovic, Rafael Nadal and Roger Federer at the top of the sport.

He told Laureus.com of the former world number one:

“I think Murray will benefit because he isn’t fully fit yet after his hip injury and the long break is actually good for his recovery, so he’s not losing ground.”

While Becker talked up Murray’s prospects, he is hopeful 2021 will see a member of the big three finally beaten in a grand slam final by one of the game’s promising young talents.

“Maybe 2021 will see the breakthrough of the young guns”

Dominic Thiem has reached two French Open finals and the 2020 Australian Open showpiece but the breakthrough from the ATP’s NextGen has yet to come.

Indeed, 33 of the 40 majors in the 2010s were won by either Djokovic, Nadal or Federer, with Murray (3), Stan Wawrinka (3) and Marin Cilic (1) the only players to interrupt their stranglehold.

Djokovic won the first slam of 2020 in Melbourne but Becker said:

“Maybe 2021 will see the breakthrough of the young guns because they will be a year more experienced and the older players are another year older. I would like to see the top three still at their best and being beaten. I don’t want the young generation to take over when the top three won’t play anymore or are actually too old. I want to see a final between a 22-year-old and a 33-year-old. That would be the best thing in tennis.”