Opelka towers over Isner in the tallest final in ATP history

Reilly Opelka maintained his mastery over John Isner, topping the 36-year-old in straight sets to claim his first title on clay at Houston. 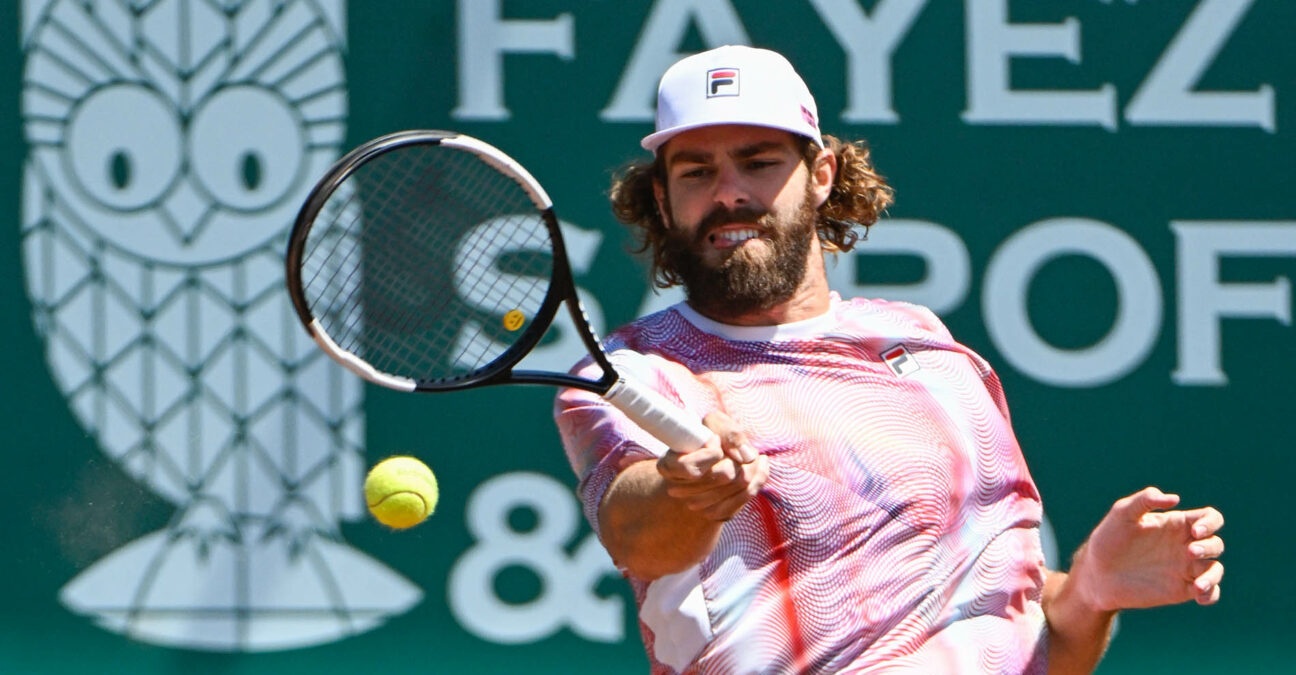 Reilly Opelka and John Isner played the longest tiebreak in ATP tour history the last time they met, in February’s Dallas final. This time around the sets weren’t quite as long but it was still Opelka who came out on top, winning a contest that had been deemed the “Battle of the Bots” by both players.

24-year-old Opelka increased his winning streak over Isner to five with a 6-3, 7-6(7) triumph in the US Men’s Clay Court Championship final for his fourth ATP title, and first on clay. 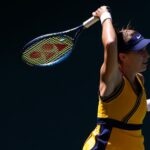 “He was my idol growing up as a kid,” said Opelka of Isner on court as he received his trophy. “Before I even met him I liked him. Since we’ve become such good friends and spent so much time on tour I like him even more now, once I’ve gotten to know him off court – he’s been an unbelievable role model, not just for myself: Taylor Fritz, Frances Tiafoe and Tommy Paul will also say the same, he’s been an unbelievable competitor for a long time.”

In the tallest final in ATP history, 6’11” Opelka hammered ten aces and saved all eight break points he faced to improve to 5-1 lifetime over Isner. Opelka has now won the last four tiebreaks he has played against Isner, and 11 of the 14 the pair have contested over their six career meetings.

“We’ve played a handful of times and you keep on beating me – I hate you for that – but it was really cool to play you in a final. I think that’s very unique,” Isner said. “We’re both great competitors I think, but we’re even better friends off the court.”

36-year-old Isner was seeking his 17th ATP title, and was bidding to become the oldest champion in Houston history.