The underdogs are rising up in round two as Hubert Hurkacz took down ninth-seed Andrey Rublev in three, sending the Russian packing with the likes of Milos Ranoic and Fabio Fognini. 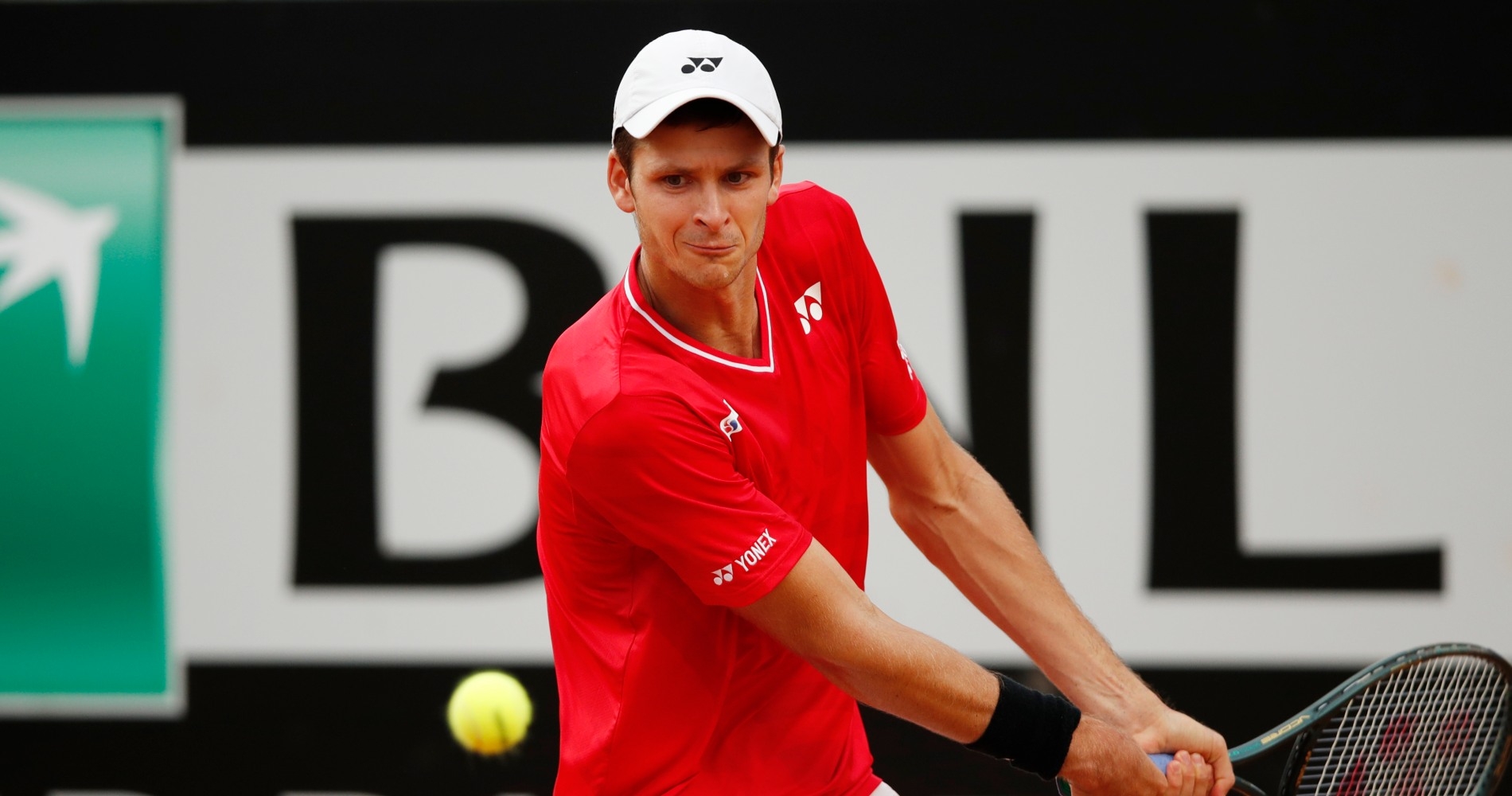 Hubert Hurkacz became the third player to knock off a seeded player on Wednesday at the Internazionali BNL d’Italia as he fended off Andrey Rublev in a 7-6, 3-6, 6-2 three-set affair to set up a third-round match against Diego Schwartzman.

The first set saw Hurkacz jumping into an advantageous position early, forcing a break to go up 3-1. However, as he looked to serve out the set, Rublev broke back with his back against the wall and the swap of breaks led to a tiebreak to start. A mini-break at 4-3 gave the Russian an opportunity to serve it out with a 5-4 lead, but he dropped both service points. Rublev hung on by the skin of his teeth by breaking back on Hurkacz’s set point, but it was the Hungarian who broke again to take the tiebreak 8-6.

Rublev took the initiative in the second set, racing out to a 3-0 lead with a break. He carried the lone break to finish out the set 6-3. The young Russian ran out of momentum at the third, however, as Hurkacz forced another break to go up 3-1, much akin to the first set. He did not have to wait for a chance to serve for the match this time, pouncing on Rublev’s service game up 5-2 and seizing his third match point to finish the upset.

Schwartzman awaits Hurkacz as he fended off John Millman earlier with a straight-set 6-4, 7-6(1) victory.