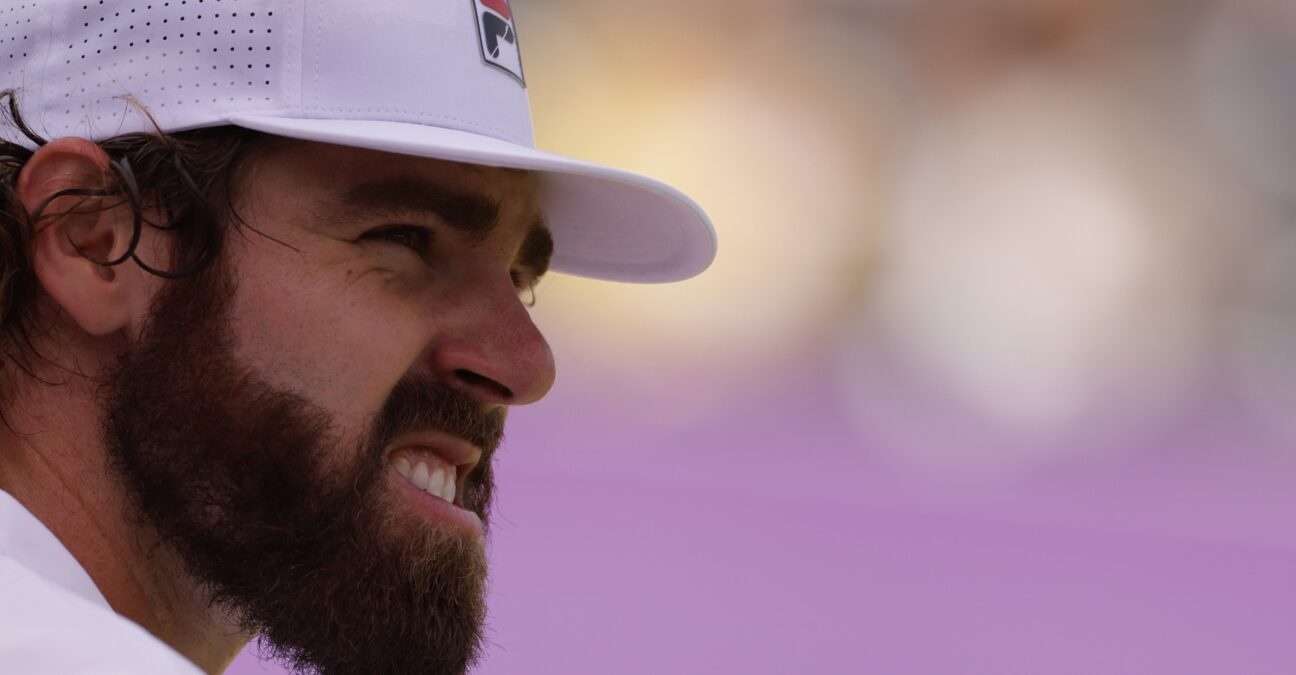 Reilly Opelka at Queens in 2022 (AI/Reuters/Panoramic)

While at Paris Fashion Week, Reilly Opelka has spoken about his love for art and design – and why he hates some aspects of tennis, declaring it “not for him”.

“I’ve come to hate tradition,” Opelka told GQ. “And obviously tennis is all tradition. Look at Wimbledon—that’s what it is. And it’s not for me. The more I’ve gotten into fashion and art, the more I’ve come to despise some things about tennis.” 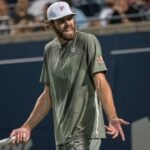 He’s also had issues with journalists, describing them as “terrible”, and problems at another Slam – the US Open, where he was fined for using an “unapproved” tote bag, created by a contemporary art gallery.

And in his interview with the glossy magazine, he hit out at the uniformity of kit designs.

“The kits themselves, they’re all the same colours, they’re all so similar. Every brand does their photoshoots at Indian Wells, so the vibe is the exact same. There’s nothing unique about it anymore, and it’s sad…

“We’re a solo sport. Anything goes wrong with us, there’s a direct effect. So I think the way the business structure of tennis is set up breeds a sort of conservative culture, where everyone’s so scared to be different.”