Novak Djokovic turned in another imperious performance as he crushed Jan-Lennard Struff of Germany to set up a semi-final against Roberto Bautista-Agut at the Western and Southern Open. 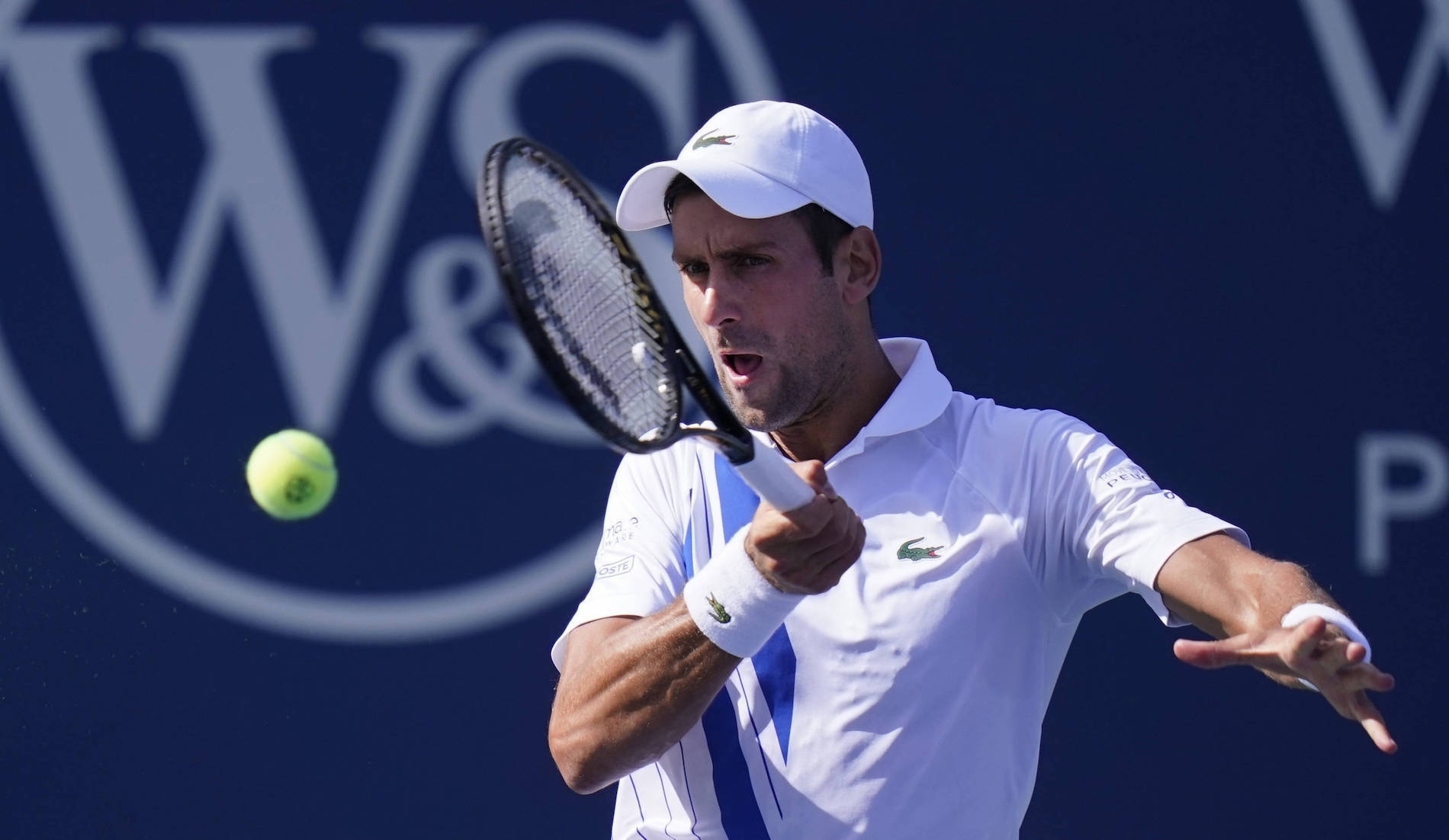 The Serb took just 62 minutes to beat the world No 34 and on this form he’s going to take an awful lot of stopping.

Struff had beaten Alex De Minaur, Denis Shapovalov and David Goffin to make the last eight but he had no answer to the brilliance of Novak Djokovic, who extended his perfect record in 2020 to 21 wins out of 21, booking his place in yet another Masters 1000 semi-final.

“It was not his best serving day and, once we were in a rally I felt like I had a better chance from the back of the court,” Djokovic said. “Serving from my side was great, hitting the sport, feeling very comfortable, I’m very, very pleased with my game. I like these conditions when it’s a bit cooler. For me it was perfect. It’s good that I get to also play day session, night session, under the lights, lot of humidity and then cooler, like today, every single time is a bit different, it’s a good test.”

Djokovic will meet Roberto Bautista Agut in the semis on Thursday after the Spaniard upset the defending champion Daniil Medvedev 1-6, 6-4, 6-3 in the first quarter-final at Flushing Meadows, the US Open venue which is standing in for Cincinnati because of Coronavirus restrictions

Struff had taken a set off the world No 1 in Australia this year but once Djokovic broke serve in the opening game, there was never likely to be a way back. Djokovic was at his awesome best, his forehand working to perfection and his serve never allowing Struff a chance to attack.

His only blip came when Struff broke serve at 5-0 in the second but Djokovic broke him again immediately to clinch a hugely convincing victory.

It looked as if Medvedev, who won the title so brilliantly 12 months ago, would cruise into the semi-finals when he led Bautista Agut by a set and 4-3, with a break of serve.

The Russian was outslugging Bautista Agut from the baseline but the Spaniard is legendary for his resilience and willingness to go as long as required to get the job done. And so it proved as he broke back, grabbed the second set and then edged the third thanks to the odd break. 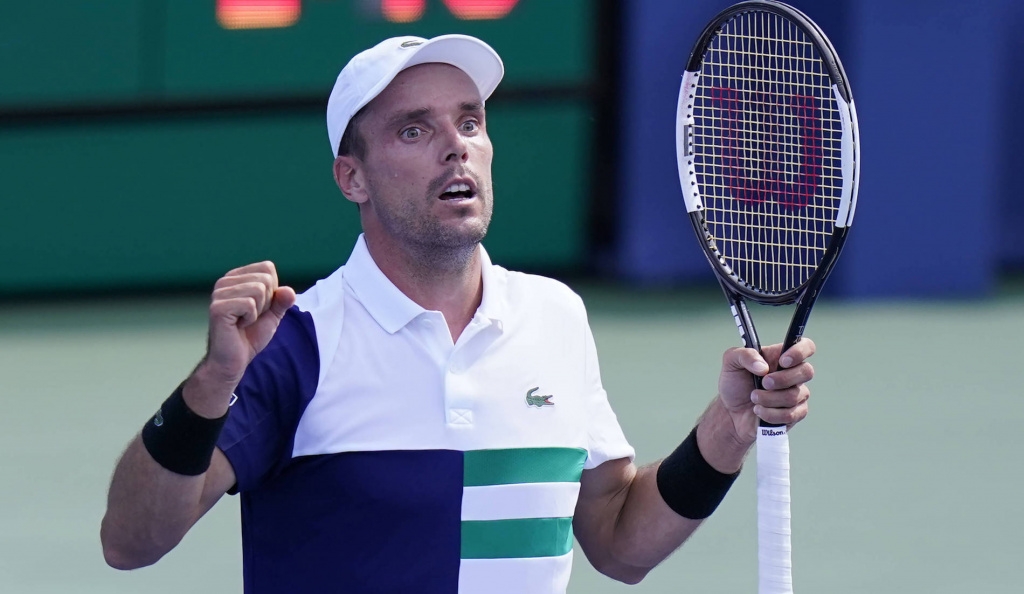 The victory took him into only his third Masters 1000 final and the world No 12 said the cooler conditions than previous days, which made conditions slower, was a contributing factor.

“My hitting point was not great,” he said. “I was missing a lot of balls. And (I) just said to me that I had to compete, to try to do something different to stay closer in the score, and don’t give up until the end of the match. And then I could start playing better and better. At the end I finished the match playing well.”

Bautista Agut admitted that at one stage, he was just trying to extend the match to get a few minutes more on the court.

“I was talking to myself to try to spend as many minutes on the court as possible, to take it like practice, to fight until the end,” he said. “And, well, I tried to don’t give up, to mix the game a little bit, going to the net a little bit, mixing up with a slice and could make the score closer in the second set. Then was playing better and better and getting used to the conditions.”

Bautista Agut has won two out of his past three matches with Djokovic and said he would carry some confidence into the match, even if he was realistic about his chances.

“Well, that’s true that I played really good matches against Novak. I have to tell you that he didn’t lose a match this year. He is the favorite, and I will try to play my game and try to enjoy another good match against him.”

Djokovic said he was looking forward to the challenge.

“He beat the reigning champion Medvedev, who was in terrific form,” the world No 1 said. “These are the kind of conditions Roberto likes, but I’ve been playing well. I like my chances, if I get to play the way I’ve played so far, let’s see what happens.”

Medvedev, the runner-up to Rafael Nadal at the US Open last year, said he is looking forward to next week.

“I’m quite happy with my level of tennis. I honestly thought it would be worse, so that’s the good part,” he said. “Physically I don’t feel at my best so far, but it’s good that I had the chance to play three matches here and a tough one today, because even if today was tough physically, I’m going to not learn from it, but my muscles are going to learn from it. They are going to remember what it is to play these tough matches. Best-of-five is not going to be easy but I’m going to try to do my best. Of course a lot of things depends on the draw, stuff like this. But if I show the tennis that I showed here, I think I have good chances to make good tournament.”