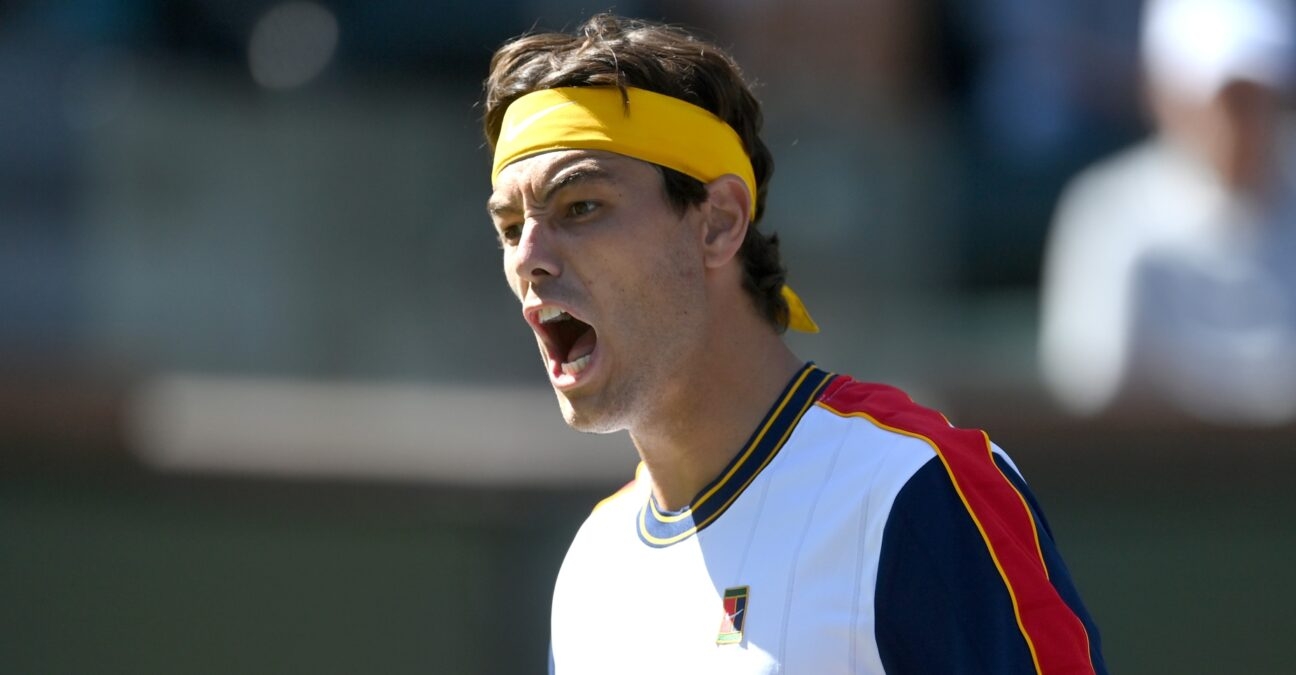 American Taylor Fritz picked up one of the biggest wins of his career on Friday as he saved two match points before beating Olympic champion Alexander Zverev in a thrilling quarter-final at the BNP Paribas Open in Indian Wells.

“I was really down and out but I kind of found a way to put myself into it,” Fritz said. “I was able to get back into the match. It jus feels really great to play well with the pressure on. It’s amazing, such high emotions until the very end, with the crowd. It’s a dream come true, really.”

It’s the first Masters 1000 semi-final for Fritz, who will now play Georgia’s Nikoloz Basilashvili in the last four, while it was just the second defeat since Wimbledon for Zverev, who looked jaded by the end.

Zverev took the opening set by the odd break but three brilliant games from world No 39 Fritz turned things around in the second set, wrapping it up with a volley off the frame to take it to a decider.

The Olympic champion then held serve in a tricky opening game of the third set and then broke in the second game to take control. The match looked over when Zverev led 5-2 but Fritz, who beat Matteo Berrettini and Jannik Sinner en route to the last eight, had other ideas.

First he saved a match point on his own serve at 3-5, then, as Zverev suddenly looked tired and nervous, the American saved a second match point thanks to a double fault, going on to level at 5-5.

Zverev steadied the ship to hold for 6-5 and Fritz held serve superbly to force a final-set tiebreak. Drawing on his astonishing final-set tiebreak record of 16-2, Fritz raced to a 4-0 lead and he finished things off when Zverev sent a forehand long. 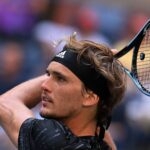