Injured Murray pulls out of Cologne, unsure about Paris Masters 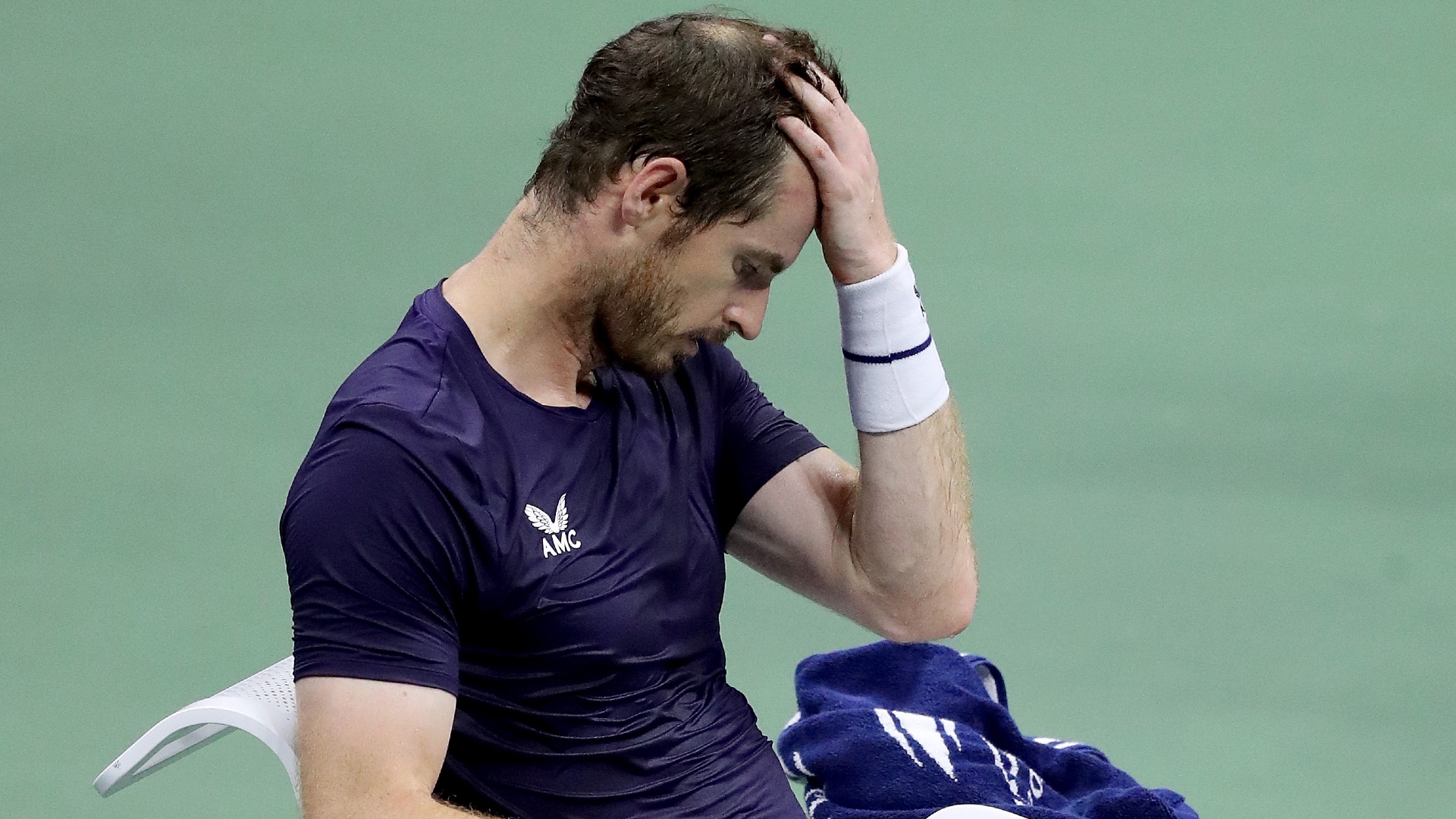 Andy Murray‘s 2020 season may be over after the Scot announced on Sunday he will not be playing in this week’s Cologne ATP event because of injury.

The 33-year-old Scot, who has struggled for full fitness in 2020, a year on from his stunning return to the Tour following right hip surgery, has an inflamed left psoas (left thigh muscle) and has decided not to risk further injury.

“I’ve been dealing with tendinitis in my left psoas, which has kind of been on and off since the US Open,” Murray said in a message to fans on his official Facebook page. “I’ve been trying to deal with it in training and matches. After my match here, unfortunately it flared up. I’ve been practising these last few days and trying to manage it but after practice today I decided it was not going to be good enough. I appreciate all the support. Hopefully I’ll see you all here next year and see you all on the court soon.”


Three-time Grand Slam champion Murray had been considering playing in this month’s Erste Bank Open in Vienna and will make a decision later about whether to play in the final event of the regular Tour, the Rolex Paris Masters, which is scheduled to begin on Monday November 2.

It’s been a frustrating year for Murray, who missed the Australian Open with the pelvic injury, having ended 2019 with optimism after beating Stan Wawrinka to win the title in Antwerp, just nine months after the hip operation that saved his career, leaving him with a metal hip but a chance to extend his time in the sport.

After an encouraging start in Cincinnati, where he beat Frances Tiafoe and then Alexander Zverev before losing to Milos Raonic Murray produced a miraculous comeback to beat Yoshihito Nishioka in round one at the US Open but was well-beaten by Felix Auger-Aliassime in the second-round at the US Open. After a minor niggle on his return to Britain, Murray then lost badly to Wawrinka at Roland-Garros, his joint-heaviest defeat in a Grand Slam event. 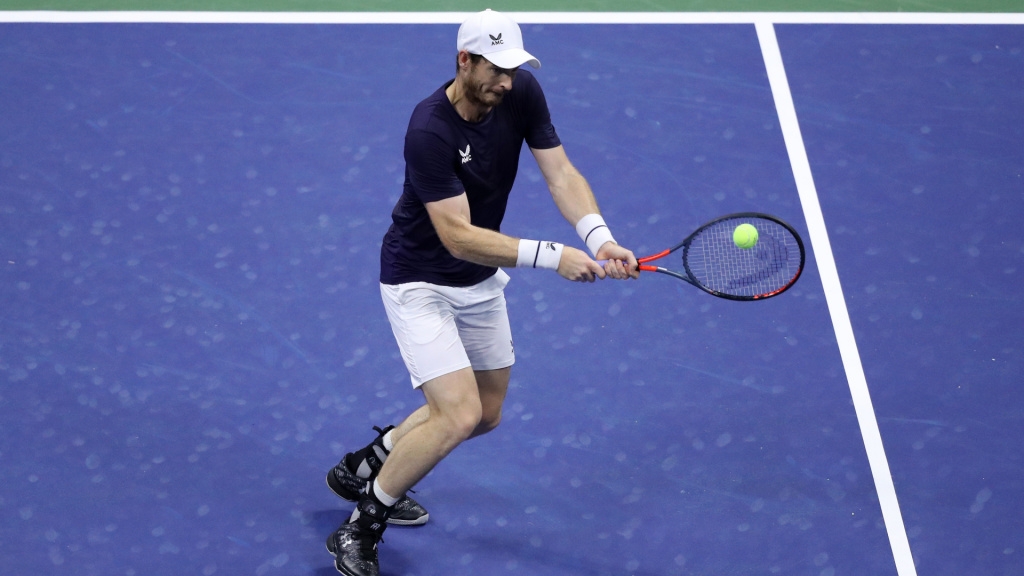 Long way back toward the top

Heading into Paris, Murray said he would “would love six months of consistent practice, tournaments, resting”. But after his Wawrinka defeat, he admitted it was going to be a long road back.

“It’s going to be difficult for me to play the same level as I did before,” he said. “I mean, I’m 33 now and I was ranked No 1 in the world, so it’s difficult with all the issues that I have had. But, yeah, I’ll keep going. Let’s see. Let’s see what the next few months holds, and I reckon I won’t play a match like that between now and the end of the year.”

Murray lost in the first round in Cologne last week, though, beaten in straight sets by Fernando Verdasco and is currently ranked No 115. If he is not able to get his ranking up between now and the end of the year, he’ll need a wildcard to enter the Australian Open, or will be forced to try to qualify.