Appearing on The Late Show with Trevor Noah, Roger Federer gives the details about his phone call to Rafael Nadal asking him to play doubles alongside him for his farewell match 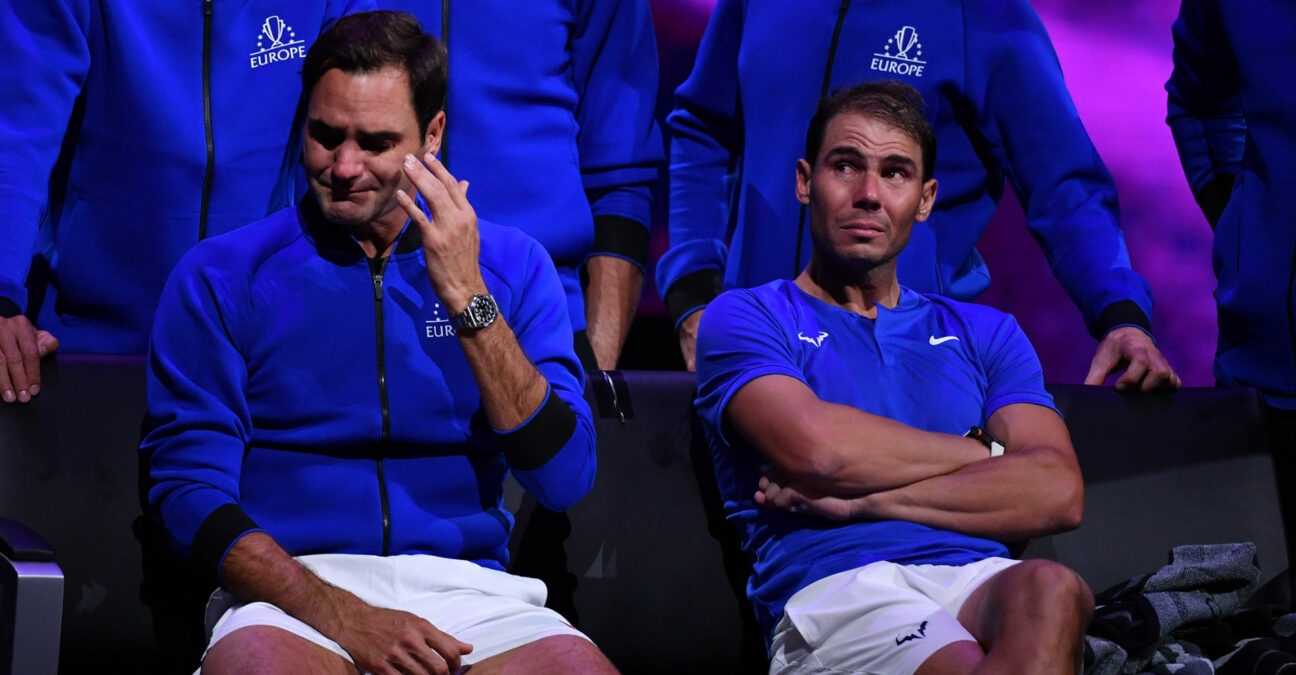 The images of Roger Federer and Rafael Nadal holding hands and weeping at the Laver Cup, the last tournament of the Swiss legend’s career, will forever be etched in the hearts and minds of tennis fans.

Now for the first time, Federer has revealed how his emotional farewell playing doubles alongside his greatest rival came about.

Federer appeared on The Late Show with Trevor Noah on Wednesday and provided details of the phone call he made to Nadal just after the US Open, which he said also meant facing the reality of his retirement as it was among the first times, that he had spoken to anyone outside his immediate circle about his decision to hang up his racquets.

“This is a very unusual situation for us to be on the same team. That changed the whole dynamics of my farewell. My hope was I could play doubles with Rafa,” Federer said on the show. “So I called him up after the US Open. It was a very emotional phone call because it was one of the first times I told somebody outside of my team and my family.”

“I had to call him up and tell him ‘hey Rafa, just before you make any other plans, I would love you to be at the Laver Cup and play maybe one last doubles with me. It would be amazing. Unfortunately, my knee is not good anymore and I think, it’s the end, you know?’. And he is like, ‘okay, oh my god, okay, yeah I will be there whatever it takes’. He has now become a father, happy for him. And we were not sure if he was going to make it because of the baby. It was one of the first times I had to tell that story and come to terms that my career was ending,” Federer said.

“I knew it was going to be an emotional moment” – Federer

Federer added that having his biggest rivals, including Nadal, Novak Djokovic and Andy Murray at the event, made for an amazing moment. 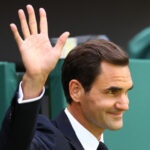 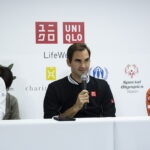