The ITF has banned Nicolas Jarry for 11 months, but as the punishment is backdated he can play again from November. 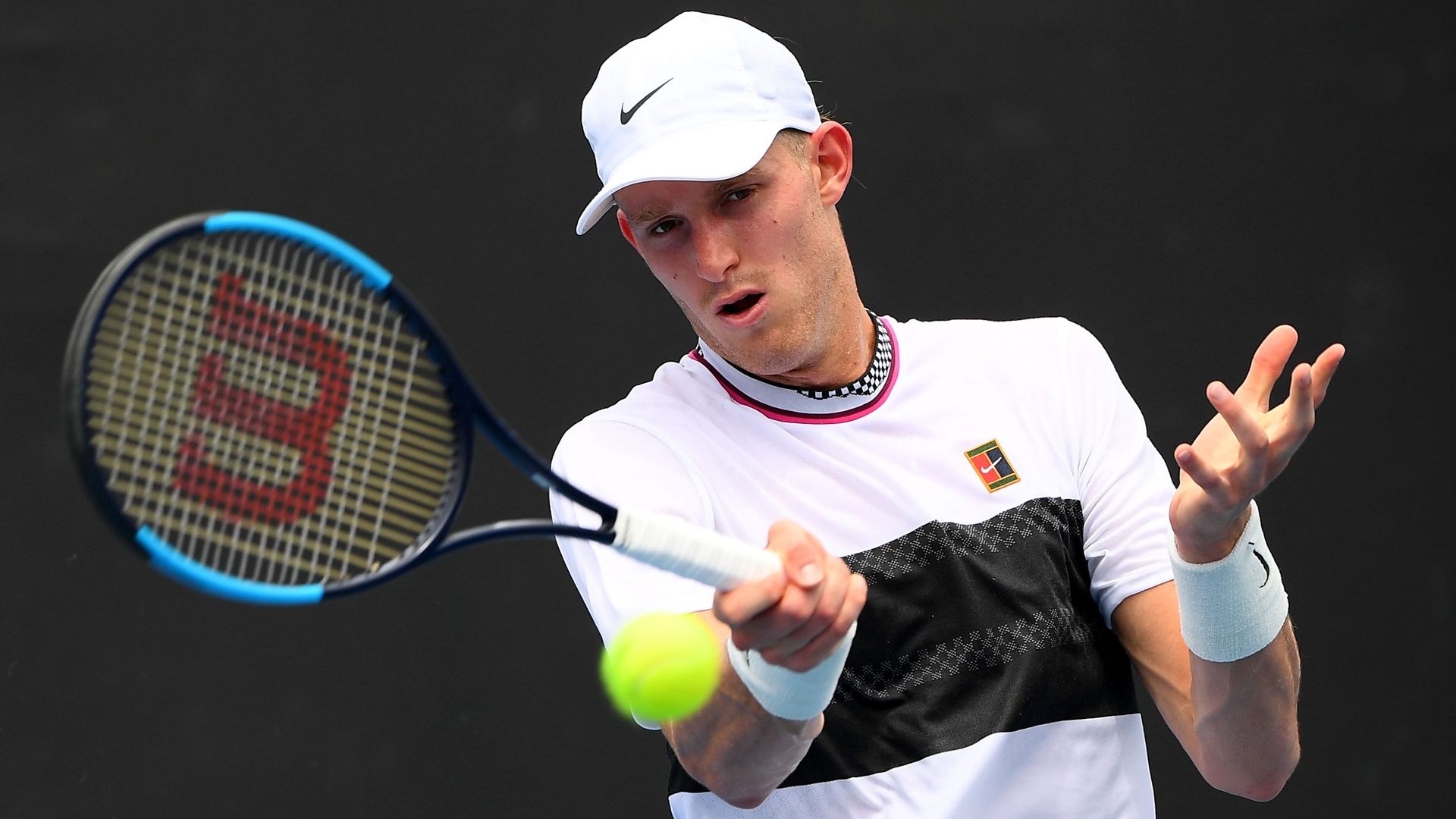 Nicolas Jarry has been banned for 11 months after testing positive for two prohibited substances, but is free to resume playing from November after the ITF backdated his punishment.

Chilean Jarry was provisionally suspended on January 14 after a urine sample taken at the Davis Cup contained the anabolic agent ligandrol and anabolic steroid stanozolol.

Jarry protested his innocence saying at the time that “the levels of these substances are so incredibly low that they are equivalent to trillionths of a gram, levels so low that neither substance could have provided me any performance-enhancing benefit”.

Jarry’s defense accepted by the ITF

Jarry said he had consumed “multi-vitamins made in Brazil” that his doctor said would be “guaranteed to be free from banned substances”. The ITF has accepted his version of events and backdated his suspension.

“Mr. Jarry was charged with an Anti-Doping Rule Violation under Article 2.1 of the Programme (presence of a Prohibited Substance in a Player’s Sample) on 4 January 2020 and was provisionally suspended on 14 January 2020,” an ITF statement read. 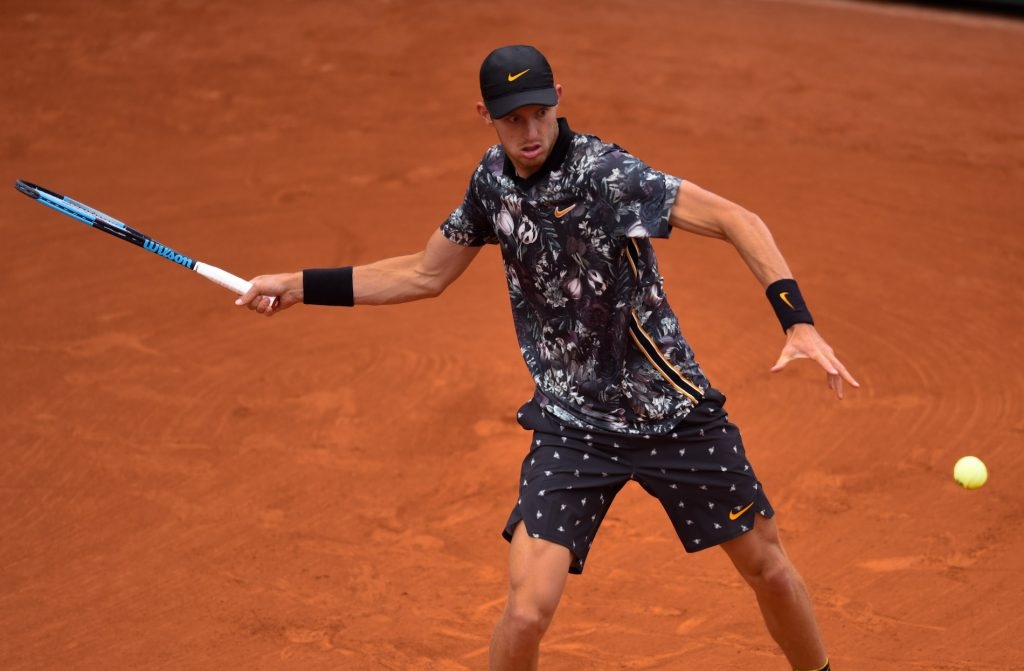 “The ITF accepted Mr. Jarry’s explanation as to how the SARM LGD-4033 and stanozolol entered his system and that he bore No Significant Fault or Negligence for his violation. Mr. Jarry was entitled to have his period of ineligibility backdated to start on the date of last occurrence of his violation.

“In accordance with Programme articles 9.1 and 10.8, all ranking points and prize money obtained by Mr. Jarry at the Event and subsequent events are disqualified.”

Jarry was ranked as high as 38th in July, the same month he won his first and only ATP Tour singles title at the Swedish Open and is now ranked 89th. He has also won two doubles trophies.

“With a clear conscience I tell you that we were able to prove in the investigation carried out by the ITF that the prohibited substances identified in the test, were originated in the Brazilian laboratory which cross-contaminated my vitamins.

“I have accepted the 11-month sanction offered by the ITF.”

Wimbledon: Rijthoven advances to third round