Stefanos Tsitsipas might not have anticipated it, but he’ll be facing the Russian in the second round of the Rolex Monte-Carlo Masters 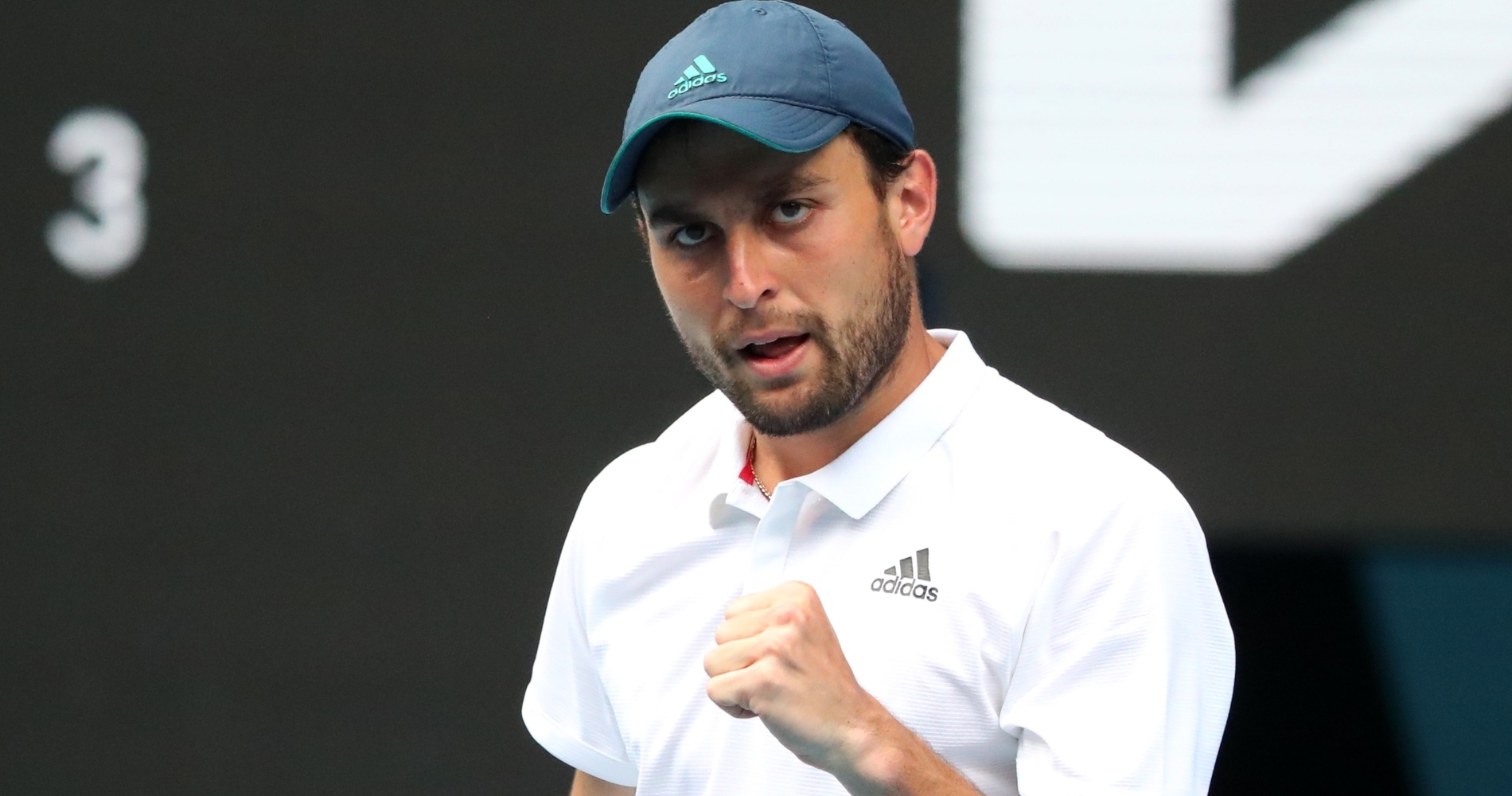 It was a debut demolition for Aslan Karatsev at the Rolex Monte-Carlo Masters – completing a straight-sets victory over Lorenzo Musetti 6-3, 6-4.

In a match that lasted less than an hour and a half – albeit with a lengthy rain delay which began in the first set – the Russian secured a second-round match against Stefanos Tsitsipas.

The Greek may be surprised to be facing Karatsev; he said in his pre-tournament press conference that he thought he was more likely to be playing Musetti.

“I would go for Lorenzo Musetti,” he replied when asked to speculate about his potential opponent. “He has played plenty of matches on clay. I think he’s getting in shape match by match. I would go for that.”

But although he has not had so much of a run on clay, the 27-year-old is continuing a fine streak of form this year. He came to popular attention during the Australian Open in February when as a qualifier he cut a swathe through the draw to reach the semi-finals.

And now he is ready to face the fourth seed in his first ATP Tour-level clay-court event.

On Court Rainier III, Karatsev hit 23 winners – 14 on his forehand – compared to just nine for the Italian.

And he faced just four break points in the entire match – none of which Musetti could convert.

In contrast, he took three of his own 12 break point chances to set up an inaugural meeting with Tsitsipas.