Nick Kyrgios is the champion in Washington, DC for a second time after beating Yoshihito Nishioka in straight sets on Sunday. Both players are in the field at next week’s Montreal Masters. 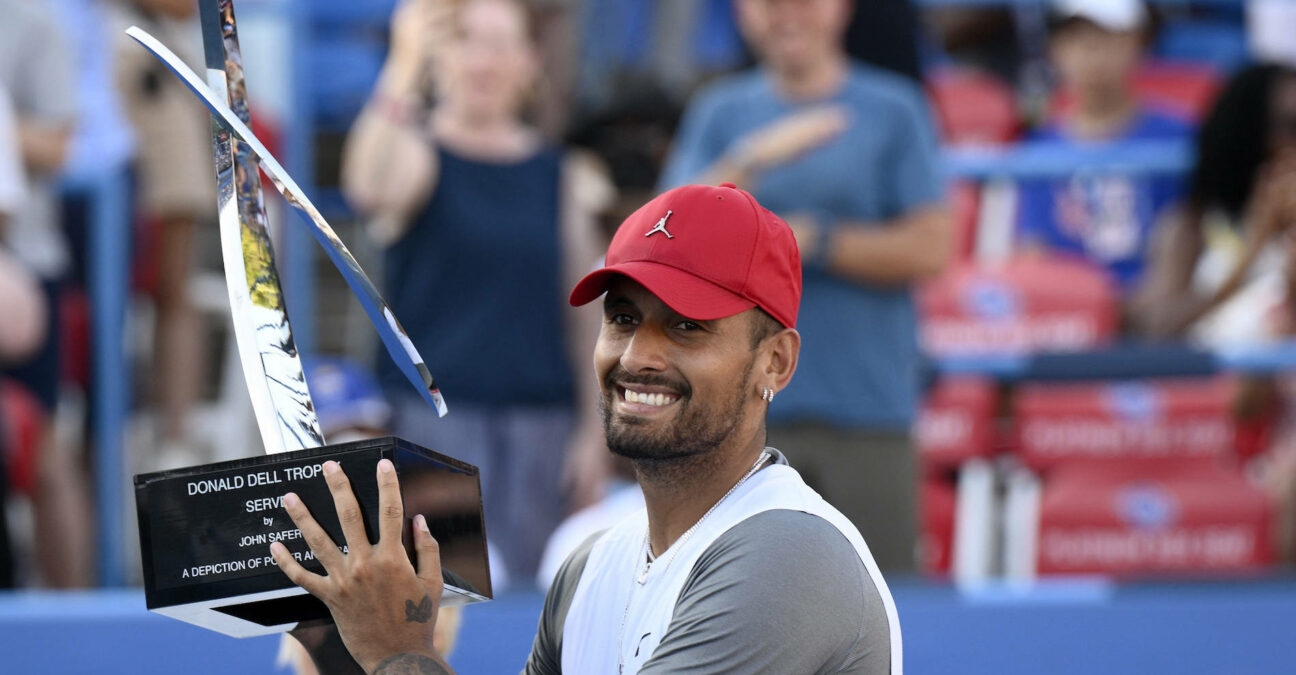 Nick Kyrgios followed up his 2019 Citi Open title by triumphing in the nation’s capital yet again, beating Yoshihito Nishioka 6-4, 6-3 in the final on Sunday evening. Kyrgios, who has reached back-to-back singles finals after being runner-up to Novak Djokovic at Wimbledon last month, prevailed in one hour and 21 minutes.

The Australian did not get broken a single time; in fact, he never dropped serve in the entire tournament. Kyrgios’ seventh aces wrapped up the first set against Nishioka and he finished with 12 compared to four double-faults. The 27-year-old did not have to serve out the match, as his his third break of the day wrapped things up in style.

It’s emotional for me to be back here again and claim another title.

“It’s just very emotional for me,” Kyrgios commented. “To see where I was at last year to now, it’s just an incredible transformation. I just came out with great energy. I knew that I had experience on my side today. I love this court, I’ve played so many good matches here, so I’m just really happy with myself.

“It’s emotional for me to be back here again and claim another title.”

It is his seventh ATP title overall and fourth at the 500 level. Nishioka was playing in his third final and seeking his second winner’s trophy, having previously triumphed four years ago in Shenzhen.

Montreal — and Medvedev? — next for Kyrgios

Kyrgios will next take his talents to Montreal for the first Masters 1000 hard-court event of the summer. The world No 63 will open against Sebastian Baez on Tuesday and if he wins will face top seed, defending champion, and recent Los Cabos winner Daniil Medvedev.

Because Wimbledon did not award any ranking points, Kyrgios is still outside US Open seeding range. He will climb to No 37 in the rankings with this result in Washington, DC, so even a decent result in Montreal or Cincinnati will be enough for a seed in New York.

Kyrgios is 18-1 in his last 19 matches, singles and doubles combined. He also triumphed in doubles on Sunday night, partnering Jack Sock, giving him back-to-back titles in Atlanta and Washington, DC. 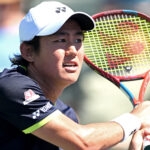 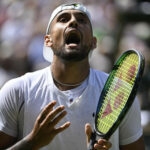 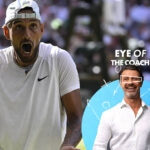 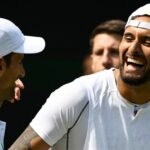