The young Italian is through to his second semi-final of the season, where he will face Greek Stefanos Tsitsipas 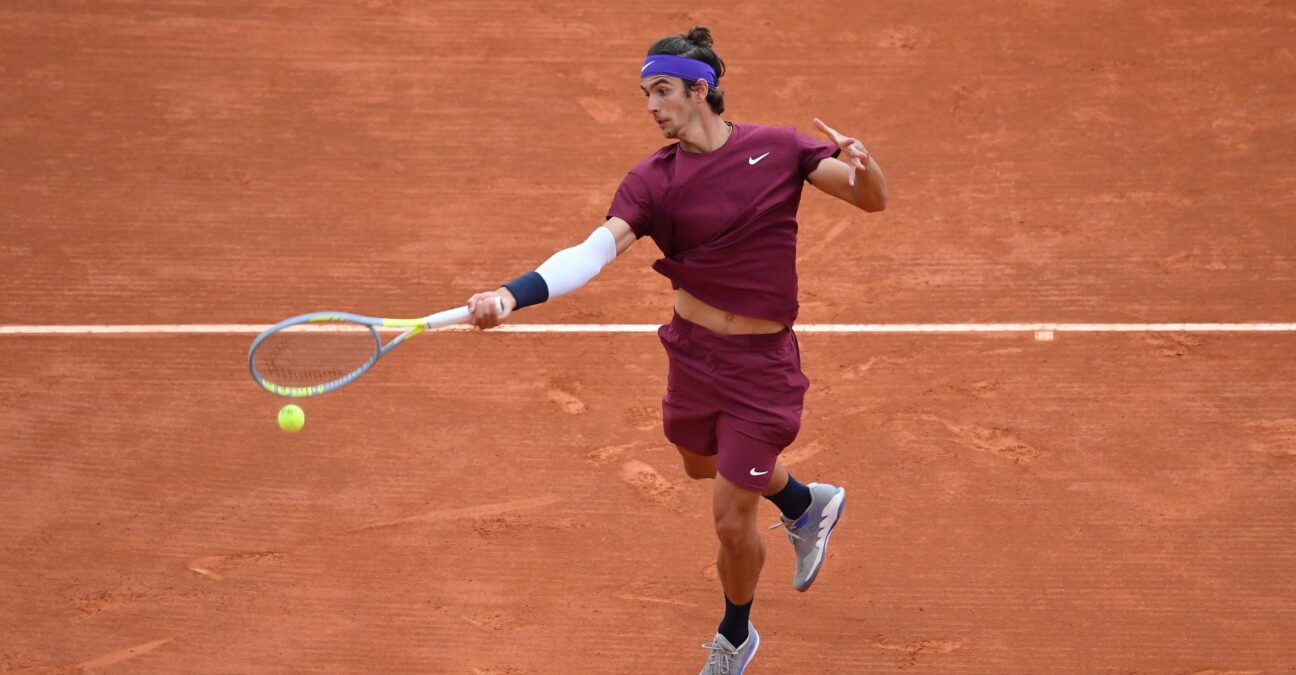 19-year-old Lorenzo Musetti is through to the semi-finals of the ATP Lyon Open Parc in France after a straight-sets win over Aljaz Bedene on Friday.

Musetti scored a 6-3, 7-6 win over Bedene in one hour and 35 minutes to reach the last four for the second time on the ATP tour this season. 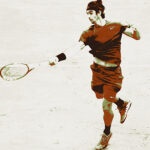 The world No 83 will meet second seed Stefanos Tsitsipas, who took care of Japan’s Yoshihito Nishioka 6-3, 6-4 before rain interrupted play late in the day.

Musetti hit 70 percent of his first serves in and won 69% of those points, and also won 63 percent of points on his second serve.

The Italian also reached the semi-finals of the ATP Acapulco event in March and reached the finals of two ATP Challenger Tour events earlier in the year.

Rain forced the last quarter-final between Cameron Norrie and French lucky loser Arthur Rinderknech to be held over with the pair forced off early in the third set. The winner will meet Karen Khachanov in the semi-finals.