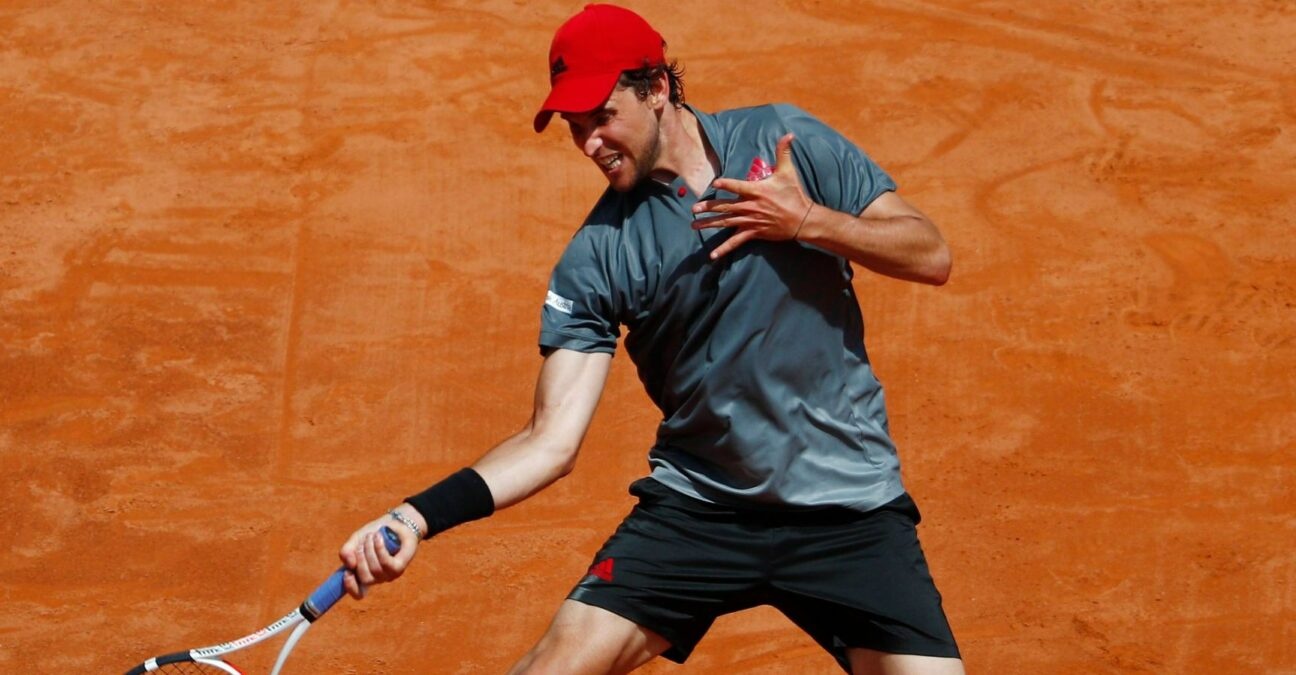 World No 4 Dominic Thiem suffered a big blow to his confidence ahead of Roland-Garros when he was beaten 6-3, 6-2 by Britain’s Cameron Norrie in his first match in the Open Parc Auvergne-Rhone-Alpes in Lyon on Thursday.

The Austrian, twice the runner-up at Roland-Garros, continued his poor run of form on his favourite clay surface as he was bundled out by world No 49 Norrie, who claimed his first top-five scalp.

Thiem said he would not be taking a wildcard into next week’s Belgrade event and would hit the practice courts instead.

“Today was a huge step backwards,” he said. “But there is still a little time. I need to practice.”