Major Talk: Stan Wawrinka on life in lockdown and being inspired by Roger Federer

Major Talk: a series of interviews conducted by French player Alizé Lim with some of the tour’s brightest stars. Her latest guest is Stan Wawrinka, the three-times Grand Slam champion and current world No 17. 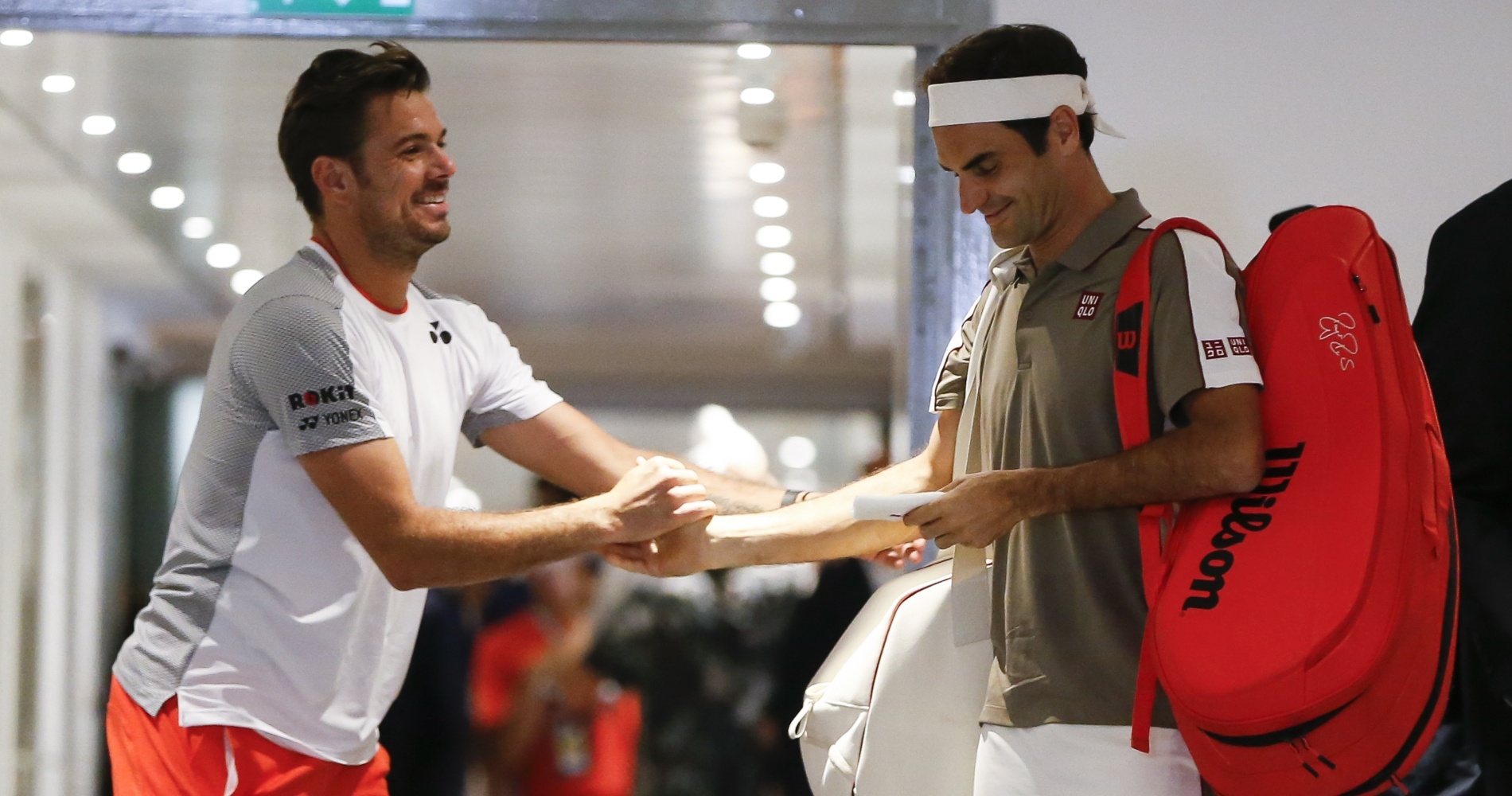 In a fun discussion with Alizé Lim on Major Talk, Stan Wawrinka talks about a variety of subjects, from how he’s handling life in Covid-19 lockdown with his daughter, how he is enjoying connecting with some of his peers on Instagram Live, some of the highs and lows of his career, his hopes for tennis to return in 2020 and how at 35, how he still harbours hopes of winning another big title. 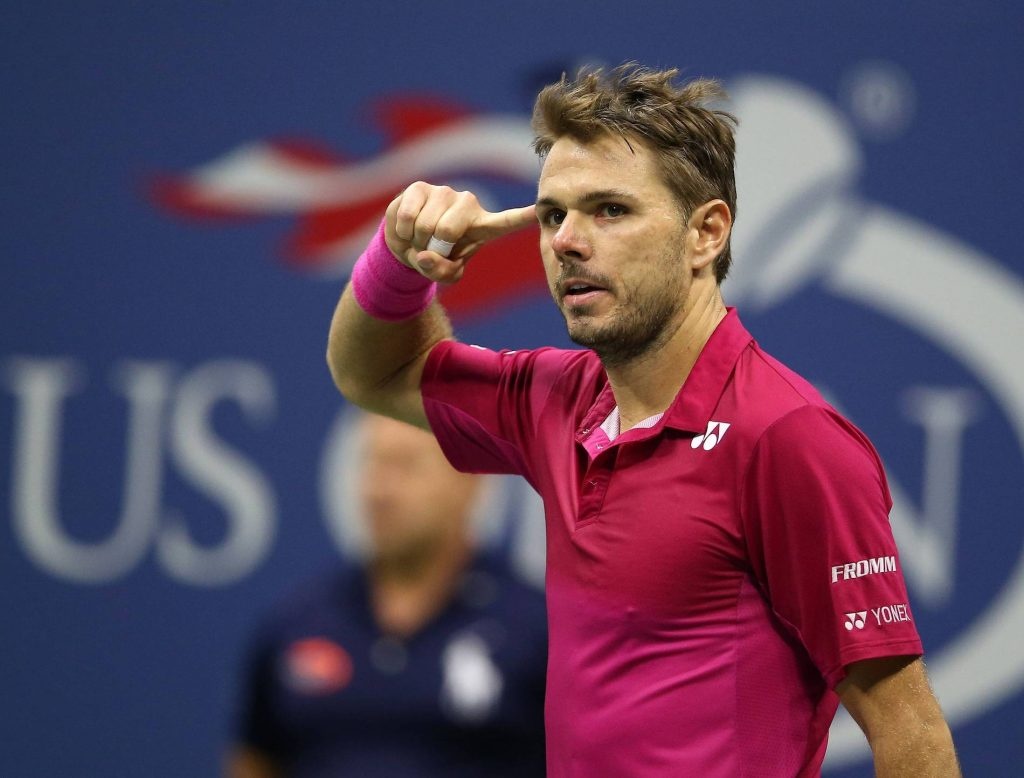