Daniil Medvedev denies Cameron Norrie’s bid to defend the Los Cabos title, as the Russian prevails in straight sets on Saturday. It is Medvedev’s first title of the season. 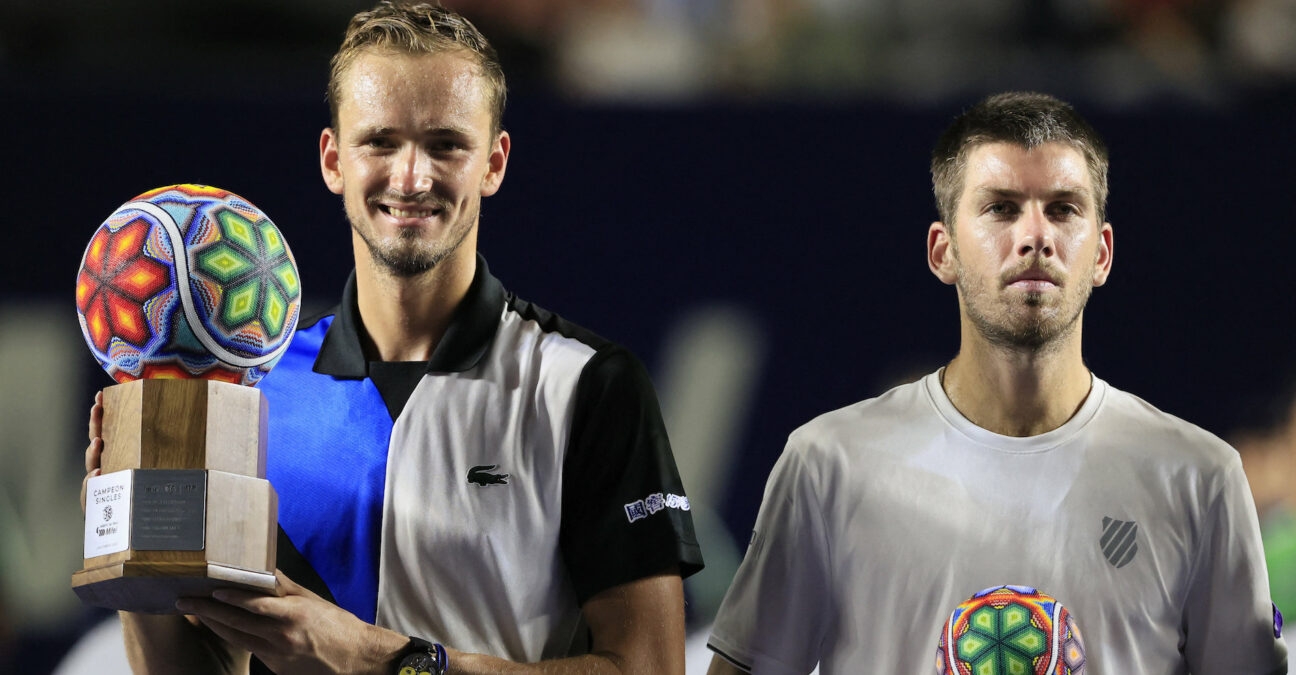 There was no repeat title for Cameron Norrie at the Abierto de Tenis Mifel. World No 1 Daniil Medvedev was way too good to let that happen.

Medvedev withstood a tough first set of Saturday’s final and then raced away for a 7-5, 6-0 victory over Norrie after just one hour and 23 minutes. It marks the first title of Medvedev’s season and the 14th of his career, and his performance this week guarantees that he will remain atop the rankings at least until the US Open.

There were no secrets between Medvedev and Norrie, as they recently completed a training block together in Nice, France. For a while they were even on the match court, too, but in the end the top seed seized a clear upper hand.

Los Cabos’ top seed failed to serve out the opening set at 5-4, but he quickly restored order to the proceedings by breaking Norrie for 6-5 and then sealing the deal on his second time of asking.

With momentum in hand, the second set was no contest for Medvedev. Norrie managed to win a grand total of eight points, including only two on return.

“Every match was very good, but the final is always special,” Medvedev said. “In the final you play the best player of this week, so it’s always a high-level match and I’m really happy that I managed to show some good level, some good shots in such an important match.

“It was not easy. Cam is an amazing player, so it was really intense. When you play against Cam, you know that you have to fight for every point.”

Montreal Masters is next for Medvedev

Medvedev will have to get right back in gear if he wants to continue his success at next week’s National Bank Open Presented by Rogers. The Russian’s first match will come against Washington, DC finalist Nick Kyrgios if the Aussie defeats Sebastian Baez in round one. Kyrgios will first battle Yoshihito Nishioka for the title on Sunday.

The defending champion of this Masters 1000 event, Medvedev lifted the trophy last year when it was held in Toronto. 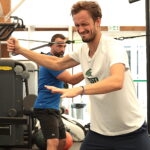 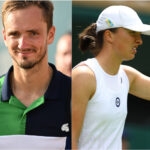