Defending champion Daniil Medvedev overcame a scare to progress in St Petersburg, while Denis Shapovalov looked good in his win. 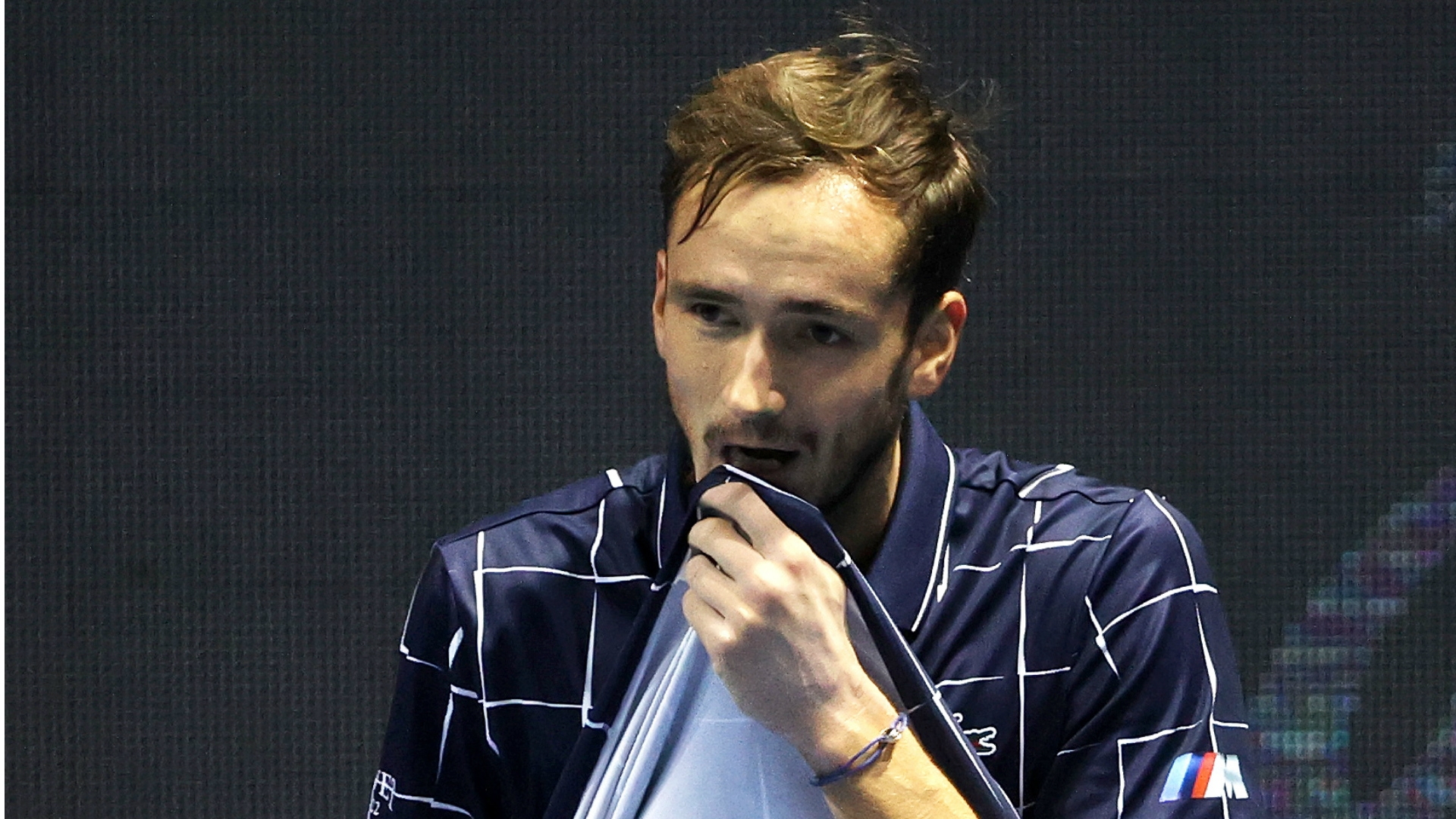 Daniil Medvedev came from behind to win against Richard Gasquet at the St Petersburg Open, avoiding what would have been a third consecutive first-round defeat.

The Russian top seed and defending champion won 3-6 6-3 6-0 on Wednesday, having lost at the first hurdle in Hamburg and at the French Open prior to this ATP 500 event.

Medvedev fired in 22 aces to just three double faults and converted four of his six break points against Gasquet, who had also suffered an early exit at Roland Garros.

World number six Medvedev, the winner of this tournament last year, will face American Reilly Opelka next after winning in 97 minutes.

Second seed Denis Shapovalov is through, too, having had a more comfortable outing in his 6-2 6-3 win over Viktor Troicki to book a last-16 tie against Ilya Ivashka.

Shapovalov converted all four of his break points and only needed 62 minutes to progress.

“Always great to get the first win, especially against a player like Viktor,” said Shapovalov. “We have had a lot of battles before and they have been really long matches, so I’m really happy to get a straight-sets win.

“Indoor tennis is just natural for me. It is what I grew up playing on. It is difficult to have those transitions really quickly from clay court to hard court, but we are having to adapt to these situations quickly now.”

Stan Wawrinka, meanwhile, is already in the quarter-finals after ending the challenge of home hope Evgeny Donskoy with a 6-1 3-6 6-3 triumph.

At the Cologne Indoors tournament, sixth seed Hubert Hurkacz saw off Mischa Zverev to reach the quarter-finals with a 6-4 6-3 win, while Dusan Lajovic was one of three seeds to fall at the Sardegna Open.