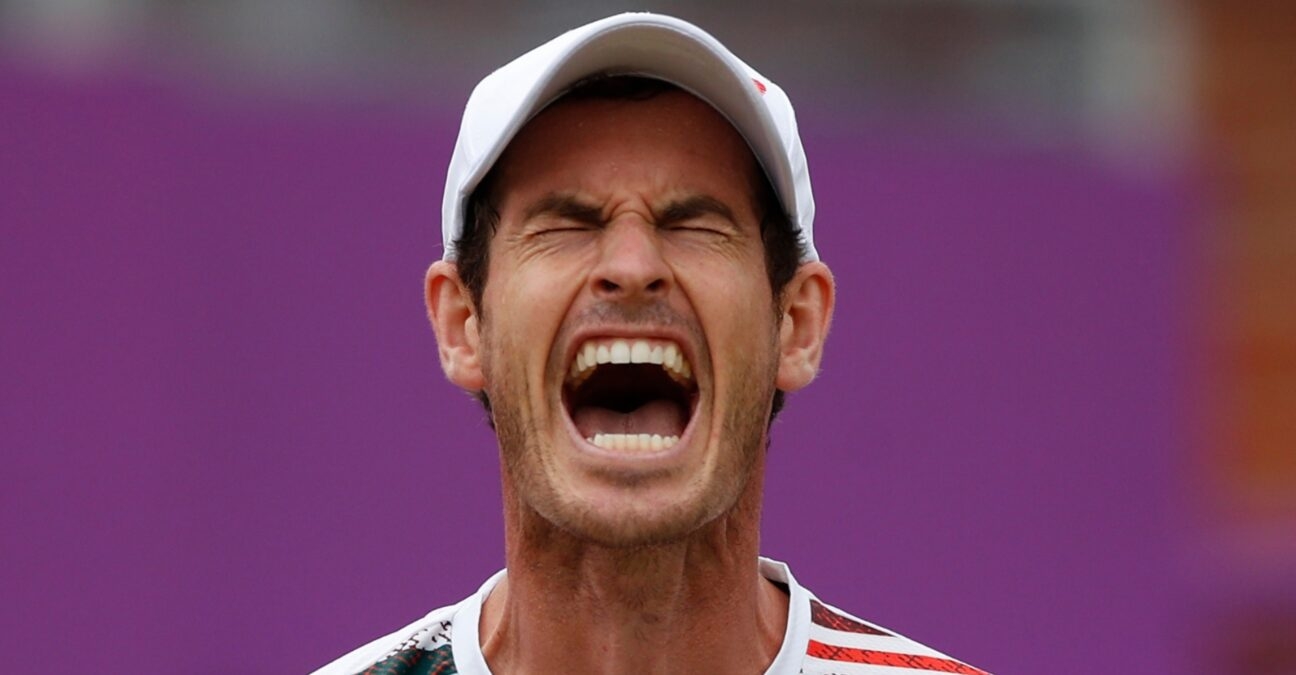 Andy Murray fell in the last eight of the Moselle Open, losing in straight sets to Hubert Hurkacz, 7-6(4), 6-3.

The former world No 1 did save match points – with the crowd behind him – but it was the Pole who was stronger throughout, taking all four of his break point opportunities.

“Andy is an unbelievable competitor,” said the tournament’s top seed in his on-court interview, after applauding his vanquished opponent off the court. “He’s achieved so much throughout his whole career, he’s coming back from a very tough injury and playing at a very high level.

“You can be inspired by his results, for sure.”

Coincidentally, it was the exact same score as when the two met in the round of 32 at Cincinnati last month.

Nevertheless, Murray will take heart from his week in France. He beat sixth seed Ugo Humbert in the opening round, going to three sets, and had a more comfortable ride against Vasek Pospisil in round two. As he continues to come back from his hip resurfacing surgery plus a groin injury and a quad pull earlier in the season, stringing together some results will be most reassuring.