Home » News » Millman sees off Popyrin in epic, Anderson comes back from match point down

Millman sees off Popyrin in epic, Anderson comes back from match point down

The ATP Tour saw some feats of endurance on Monday with John Millman coming through in an epic, and Kevin Anderson saving a match point to beat Frances Tiafoe. 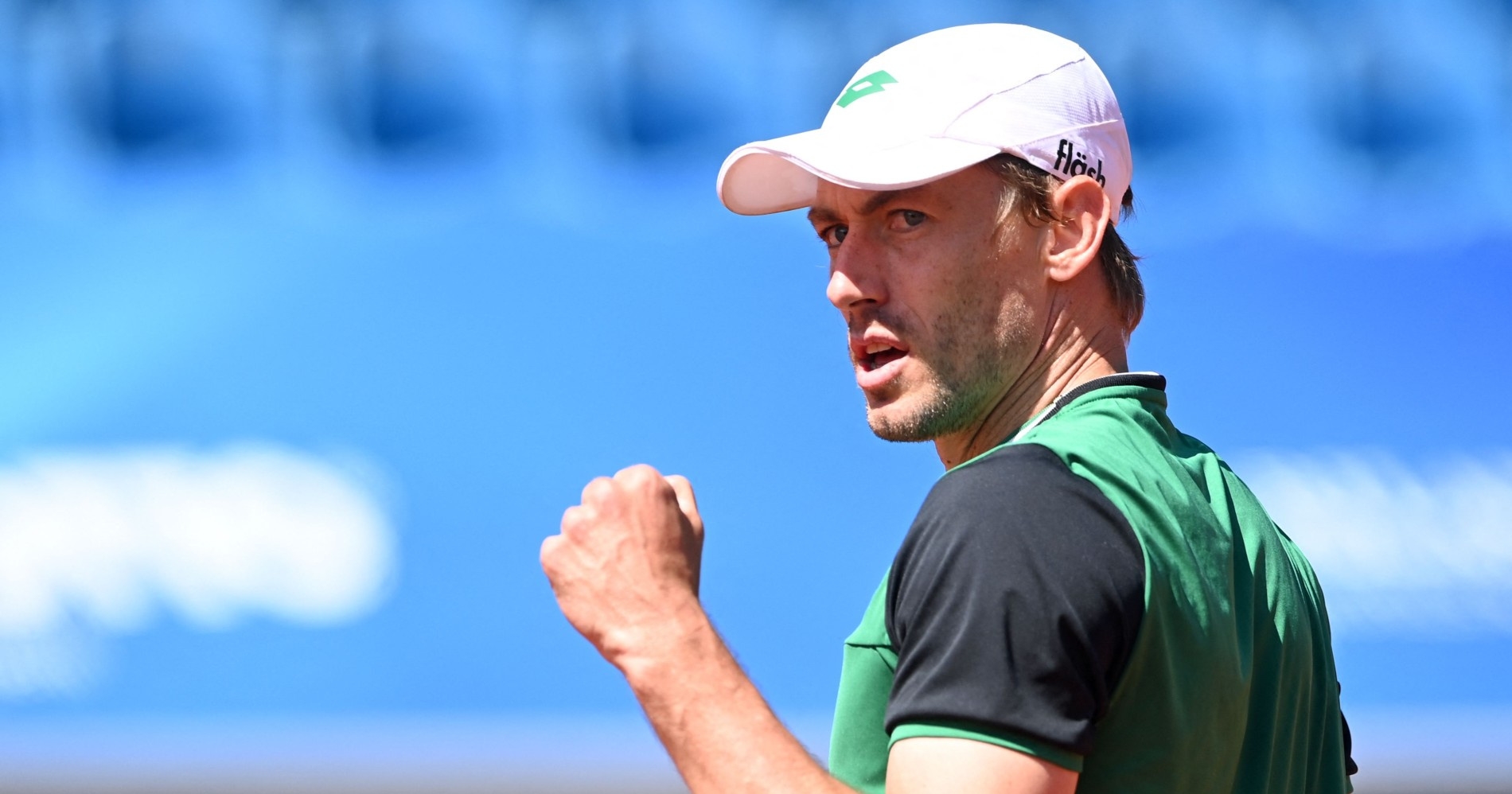 John Millman outlasted Alexei Popyrin in a near three-hour marathon to progress to the second round of the BMW Open.

Eighth seed Millman was made to work exceedingly hard to avoid an early exit, eventually coming through a contest in which the two Australians faced a combined 31 break points by a 7-6 (7-3) 3-6 7-5 scoreline.

Ricardas Berankis won a 22-point tie-break in the first set to defeat Maximilian Marterer, while there were also wins for Millman’s next opponent Guido Pella, Federico Coria and Ilya Ivashka.

Anderson escapes with victory over Tiafoe

“It was obviously a very, very close match,” Anderson said. “I think there were a lot of positives, a lot of really high-quality tennis, especially from midway through the second until the end of the match, I was really happy with the way I played. I think even if I had lost that match, obviously it’s always tough losing, but I definitely felt I took a step in the right direction.

“Getting the win is a big added bonus, it gives me another opportunity to come out in a couple days’ time.”