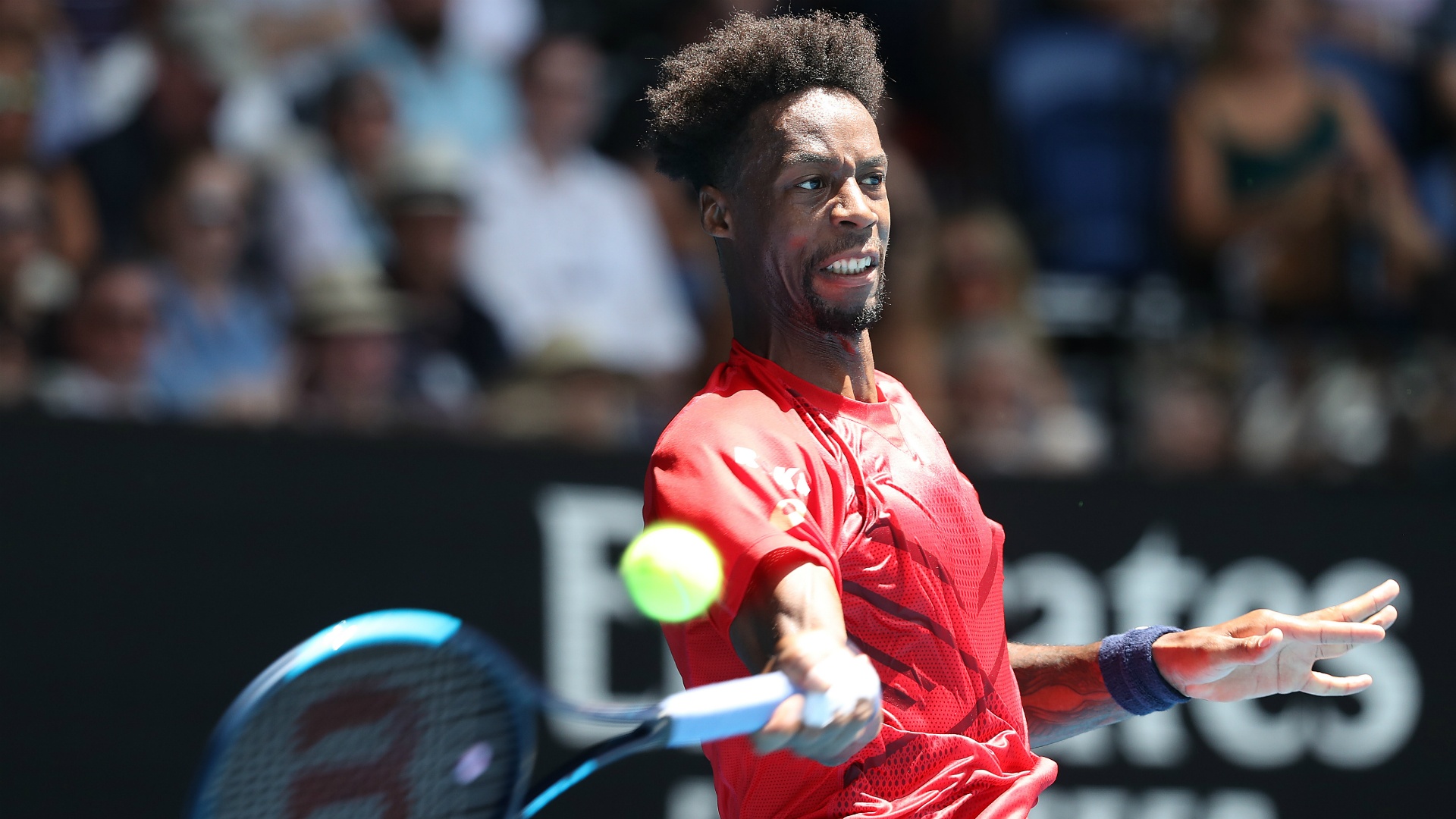 Gael Monfils will face Vasek Pospisil in the final of the Open Sud de France after the home favourite clinched a straight-sets win over Filip Krajinovic.

Seeking his third title at the event, world number nine Monfils triumphed 7-6 (7-4) 6-2 in 82 minutes against the Serbian.

Monfils saved all three break points against Krajinovic in an impressive victory that maintains France’s perfect record of ensuring a home player reaches the final of the Montpellier tournament.

The 2010 and 2014 champion will meet Pospisil on Sunday after the Canadian defeated David Goffin in three sets.

Goffin served for the match in the decider but lost three decisive games in a row as Pospisil triumphed 6-3 1-6 7-5 in two hours and 21 minutes.

At the Pune Open, Australia’s James Duckworth was beaten 7-6 (7-2) 6-4 by Egor Gerasimov in the semi-finals.

The Belarusian dropped only five points behind his first serve as he reached a maiden ATP Tour final, where he will face Jiri Vesely.