Hubert Hurkacz won against Casper Ruud 5-7, 6-3, 6-2 on Saturday evening and will face the winner of the match between Spaniard Pablo Carreno Busta and Daniel Evans for the title 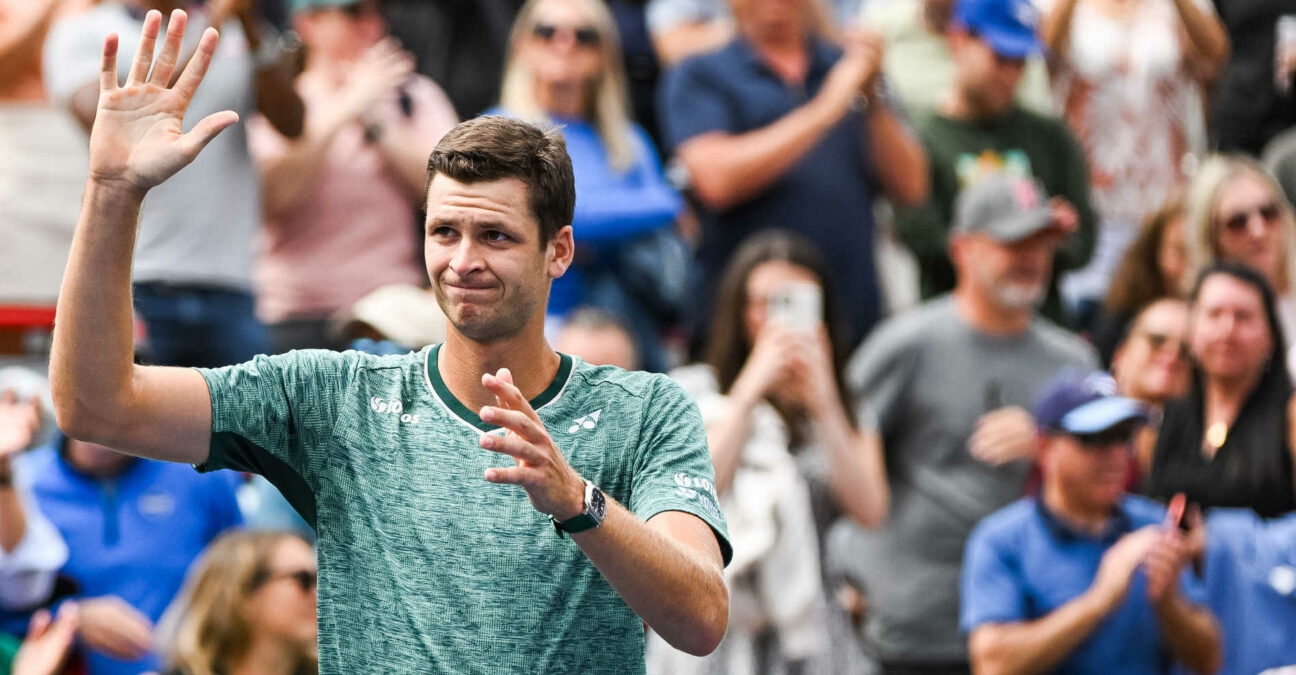 Poland’s Hubert Hurkacz continues to deliver clutch wins in Montreal. The No 8 seed has won all four of his matches in a deciding third-set and today he excelled under pressure once again as he moved into the final of the Montreal Masters by edging Casper Ruud, the No 4 seed, 5-7, 6-3, 6-2 at Stade IGA on Saturday evening.

“Casper was playing really incredible tennis,” said Hurkacz of his comeback win. “He was the better player at the beginning, especially throughout a set and a half – I was just trying to stay in the game and to hold on and compete as good as I can.”

A presence in the third set all week

Hurkacz’s mantra through a week that has seen him defeat Emil Ruusuvuori, Albert Ramos-Vinolas, Nick Kyrgios and Ruud in three sets?

“Just fight and just do your best.”

Hurkacz saved a match point against Ramos-Vinolas in the round of 16, and he’ll bid to become the second ATP player to win the title from match point down in as many weeks, joining Nick Kyrgios, who saved five match points against Frances Tiafoe in the quarter-finals before winning the title at the Citi Open last week.

The Polish No 1 improves to 1-1 lifetime with Ruud, who defeated Hurkacz in the round of 16 at Roland-Garros earlier this season, in four sets.

Hurkacz, ranked No 10, will face the winner of the match between Spaniard Pablo Carreno Busta and Daniel Evans next.

He will bid for his second Masters 1000 title on Sunday, and his sixth title overall. He is still alive in the doubles draw as well – Hurkacz and Zeilinski will face Dan Evans and John Peers in the semi-finals on Saturday evening.