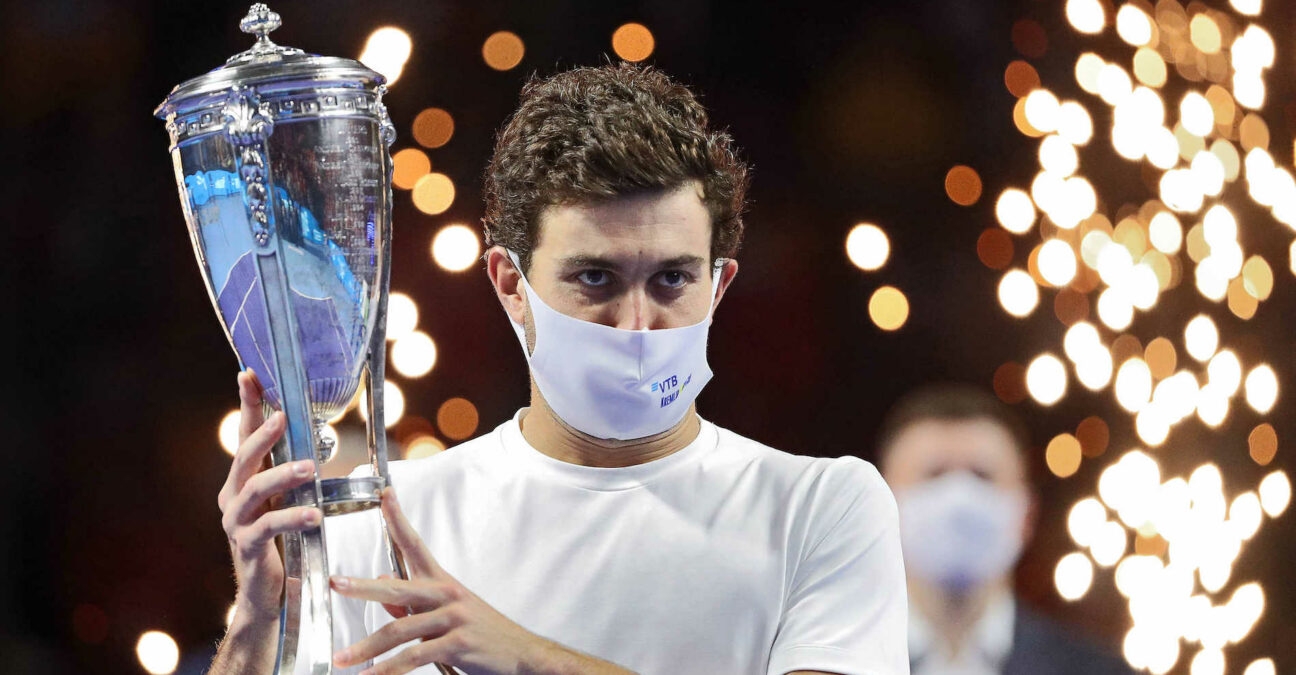 He is the tenth Russian man to win the tournament in its 31-year history – and the third in succession, following Andrey Rublev in 2019 and Karen Khachanov the year before that.

The second seed broke the Croatian in the very first game of the match and from then on it was one-way traffic, with another break en route to serving out for the first set – which he did, to love.

There were some understandable nerves in the final game, with Karatsev serving a double fault and then needing to save break point before wrapping up the match.

“It is a dream come true,” Karatsev said in his on-court interview afterwards. “It is a tournament where I have played in qualifying at and now I am winning the tournament.”

Indeed, he had competed in the main draw in Moscow four times, and never before been beyond the second round.