Home » News » Murray ‘mentally planning’ for US Open despite uncertainty

Murray ‘mentally planning’ for US Open despite uncertainty

It remains unclear whether the US Open will go ahead, but 2012 champion Andy Murray is preparing to take part. 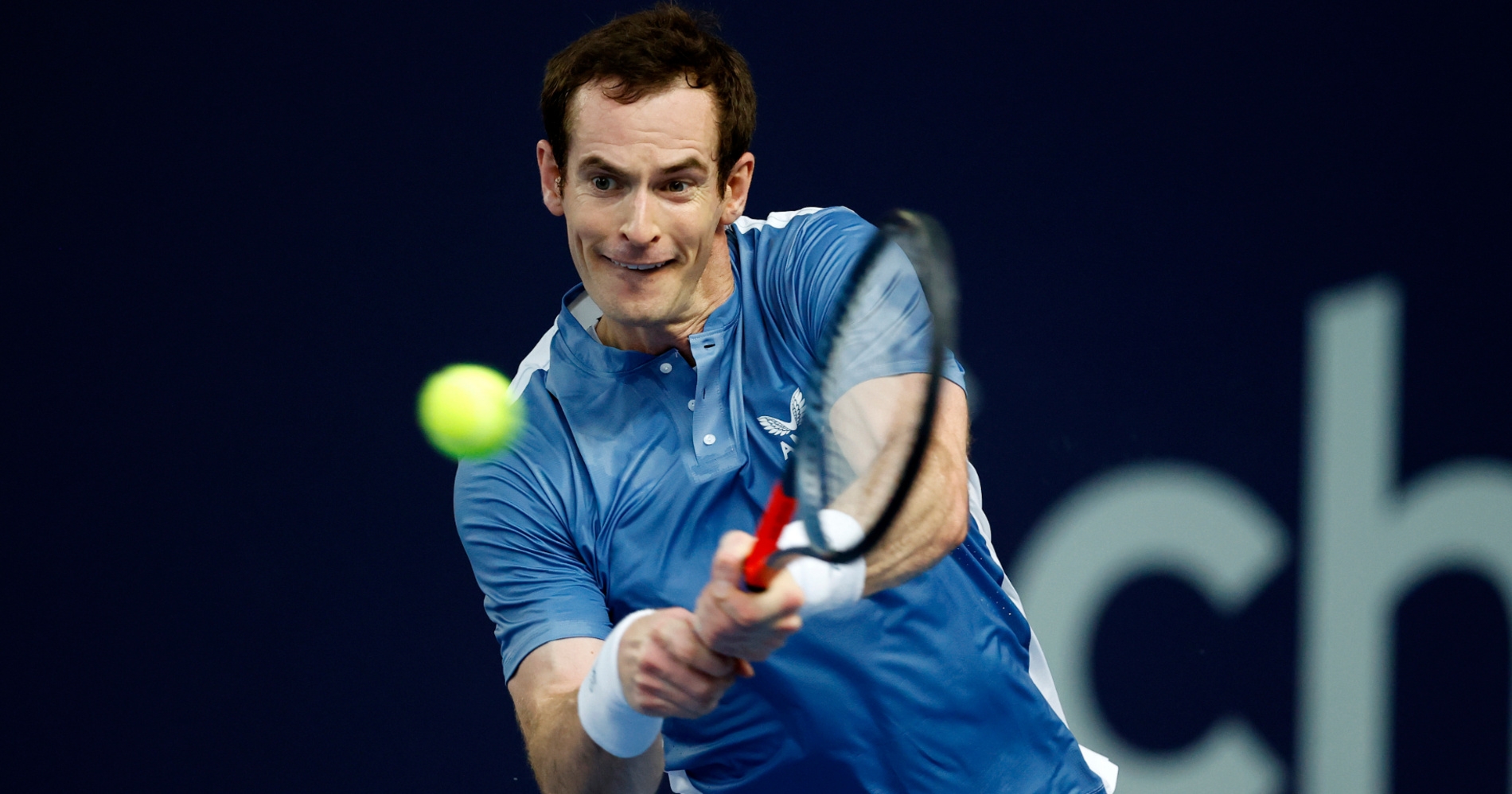 Andy Murray is planning mentally for the US Open next month despite uncertainty over whether the event will go ahead.

The grand slam is due to begin behind closed doors on August 31, but concerns about the spread of coronavirus in the United States and the potential disruption for players on arrival in New York has cast doubt over it taking place.

The return of the ATP Tour was delayed further when the Citi Open in Washington, an important event in the hard-court season set to get underway on August 13, was cancelled due to COVID-19.

A number of players, including Novak Djokovic, Rafael Nadal and Simona Halep, have expressed doubts about taking part at the US Open. The United States Tennis Association (USTA) is expected to confirm in the next 10 days whether it will take place.

Murray, champion at Flushing Meadows in 2012, has his concerns too, but is still preparing to compete.

“Four or five weeks ago, we were pretty sceptical about it,” he said, as per BBC Sport. “But mentally at some stage you need to start preparing and planning for that.

“If it wasn’t happening, my schedule for practising, my rehab, would all be a bit different. Mentally I’m planning for it to go ahead.

“The issue for us is the travel, so we’ll probably be a bit apprehensive getting over there.

“Hopefully, the US Open can go ahead, and it’s okay. But if not, I’m also okay with that. It’s not like I’m saying it must go ahead. So long as it’s safe for the players then we need to try to get back to competing when it’s safe to do so.”

The pandemic has had a significant toll on the 2020 tennis calendar, with no ATP tournaments having been held since February.

The French Open was moved to later in the year, while Wimbledon was cancelled for the first time since 1945.