Three-time major champion Andy Murray will be happy to adhere to strict protocols at grand slams if they make the environment safe. 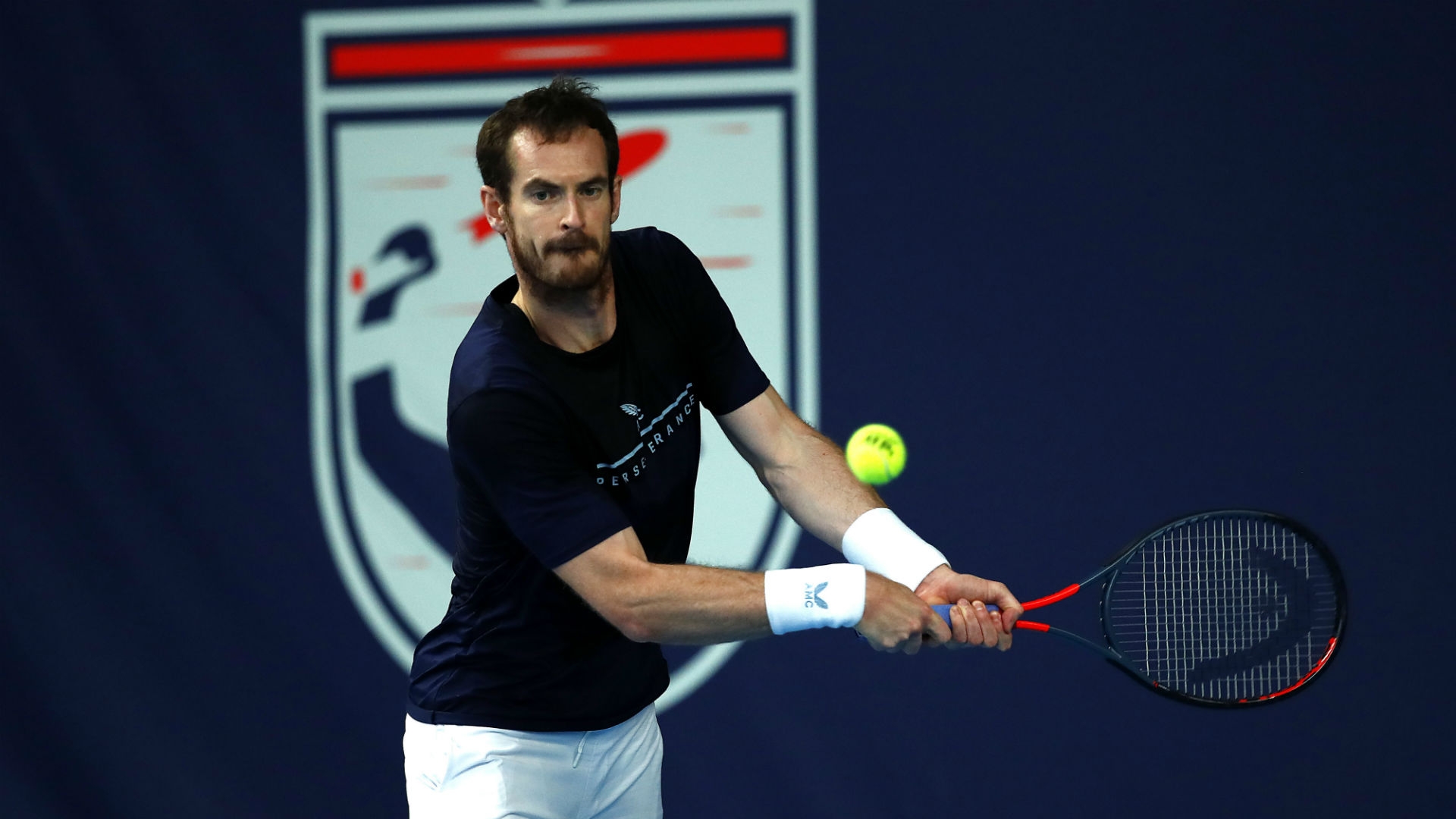 Andy Murray will be focusing on the US Open and French Open when professional tennis returns, but only if they are “safe”.

The ATP Tour has been suspended since March due to the coronavirus pandemic but is scheduled to get back under way with the Citi Open on August 14.

However, questions have arisen after Grigor Dimitrov and Borna Coric tested positive for COVID-19 after participating in the Adria Tour, which was backed by world number one Novak Djokovic.

Strict health and safety protocols will be in place for the US Open, with the United States Tennis Association (USTA) potentially limiting players to just one member of support staff for the tournament.

Djokovic branded that “extreme” and “impossible”, but Murray would be happy to abide by such a rule if it reduced the risk of exposure to the virus.

“Playing the grand slams would be my priority. I think the schedule is tricky and I understand the reason why it is like that,” said Murray, who will take part in the Battle of the Brits exhibition event this week.

“I don’t know exactly which tournaments I will and won’t play in terms of the lead up to the grand slams.

“The proposals that the USTA have made, I don’t know if all of them are set in stone. They seemed to have changed quite a bit over the last couple of weeks.

“I don’t mind what the situation is, providing it’s safe. If I was told I could take one person with me, for example, you can make that work.

“I would probably go with a physio in that situation, with some coaching done remotely. That’s not a perfect situation, obviously. From a performance perspective, that’s tricky.

“But I also appreciate that these are unprecedented times, so you have to make do with what’s possible. That sort of thing wouldn’t bother me much. For me it’s more about safety.”

Hands up if you’re excited? pic.twitter.com/OmoYW5puRz

The US Open is slated to start on August 31, with the French Open scheduled to begin on September 27.

Having seen players dancing together at nightclubs and playing basketball during the Adria Tour events, Murray questioned how US Open authorities will stop players breaking protocol.

“In a bubble – if that’s what people are doing – what’s the punishment for people who are not sticking to the rules there that have been put in place?” Murray said.

“You imagine a situation where you’re in the last stages of the US Open but, because someone’s gone out [of] that bubble and broken those rules and gone into Manhattan or done something he shouldn’t have been doing, and you then contract the virus and are not able to compete in the quarter-finals and semis of the US Open. It would be extremely frustrating.

“So how do they police that exactly? I don’t know how they go about it.”

Murray has not played competitively since November due to a bruised pelvis and now feels in better shape than he did in March, when he was initially planning to return.

“My hip has been feeling better for probably the past three or four weeks. It feels better than it did in March,” said Murray.

“Right now, I feel a little bit more confident because I’ve had more training under my belt, more practice. In March time, I’d only been practising for four or five weeks since I’d had the issues.”