Murray pulls out of Delray Beach event amid coronavirus concerns

Having initially accepted a wildcard, Andy Murray announced he will not play at Delray Beach ahead of the Australian Open. 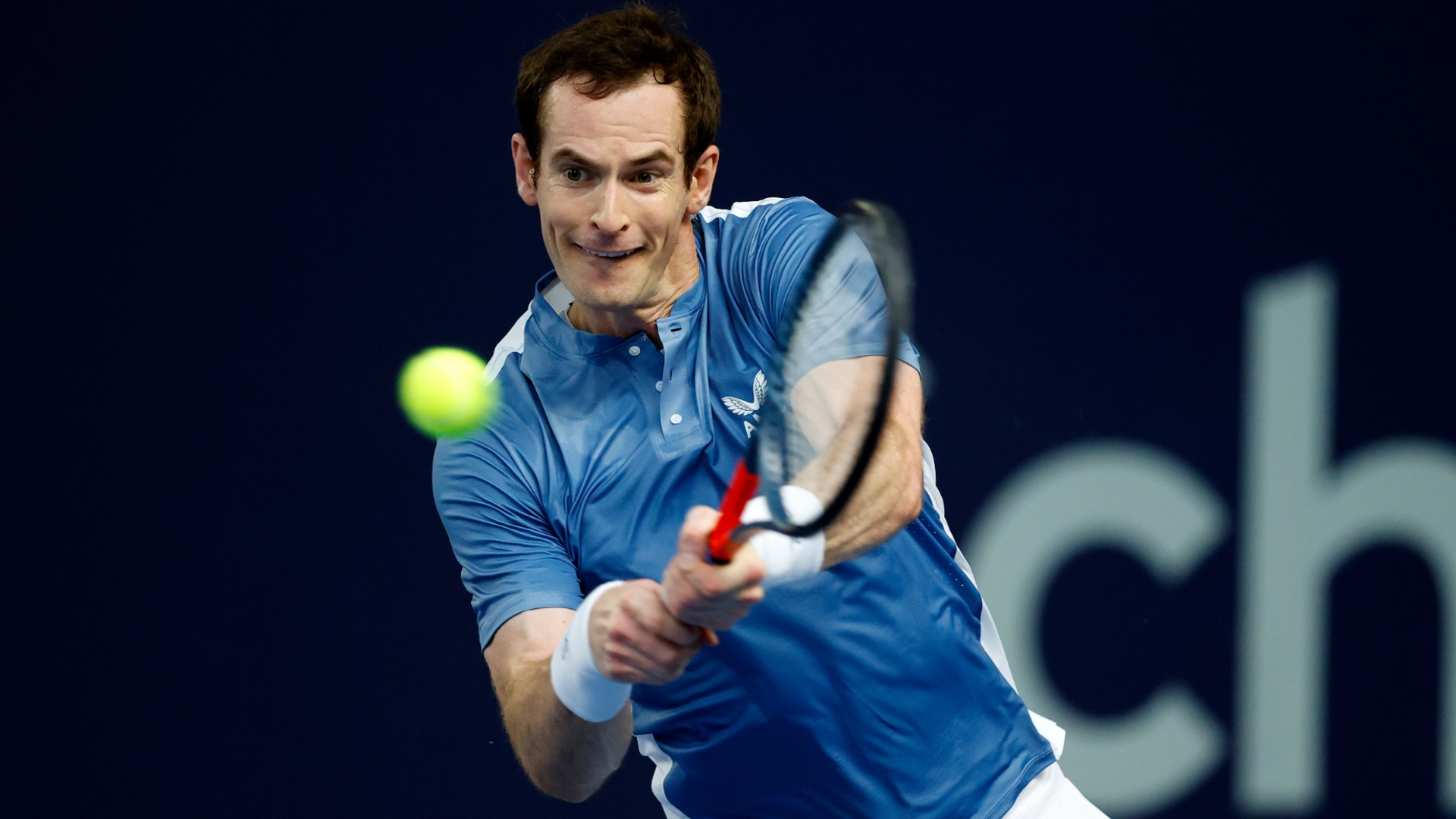 Andy Murray has pulled out of next week’s Delray Beach Open amid coronavirus concerns.

The former world number one had accepted a wildcard to play in the Florida event, which would have represented his first tournament of 2021.

Murray, has now pulled out of the event but the 33-year-old Scot – who has well-documented hip injuries – is not thought to have made his decision based on fitness concerns.

Instead, the ongoing global health pandemic forced Murray into a rethink over his plans with the Australian Open on the horizon.

A widely released statement from the three-time grand slam winner read: “After much deliberation with my team I’ve decided not to travel to play in Delray Beach.

“Given the increase in COVID-19 rates and the transatlantic flights involved, I want to minimise the risks ahead of the Australian Open.

“I’m really thankful for the understanding of the tournament and I look forward to playing there soon.”

Murray has been handed a wildcard for the Australian Open, where he is a five-time finalist but has never won the tournament.

The season-open grand slam was pushed back to February 8 to allow players time a 14-day quarantine period upon arrival in Melbourne.