With new tournament owners IMG having a greater say in the allocation of wild cards for the Madrid Open, the Spanish players voiced their displeasure about being left out 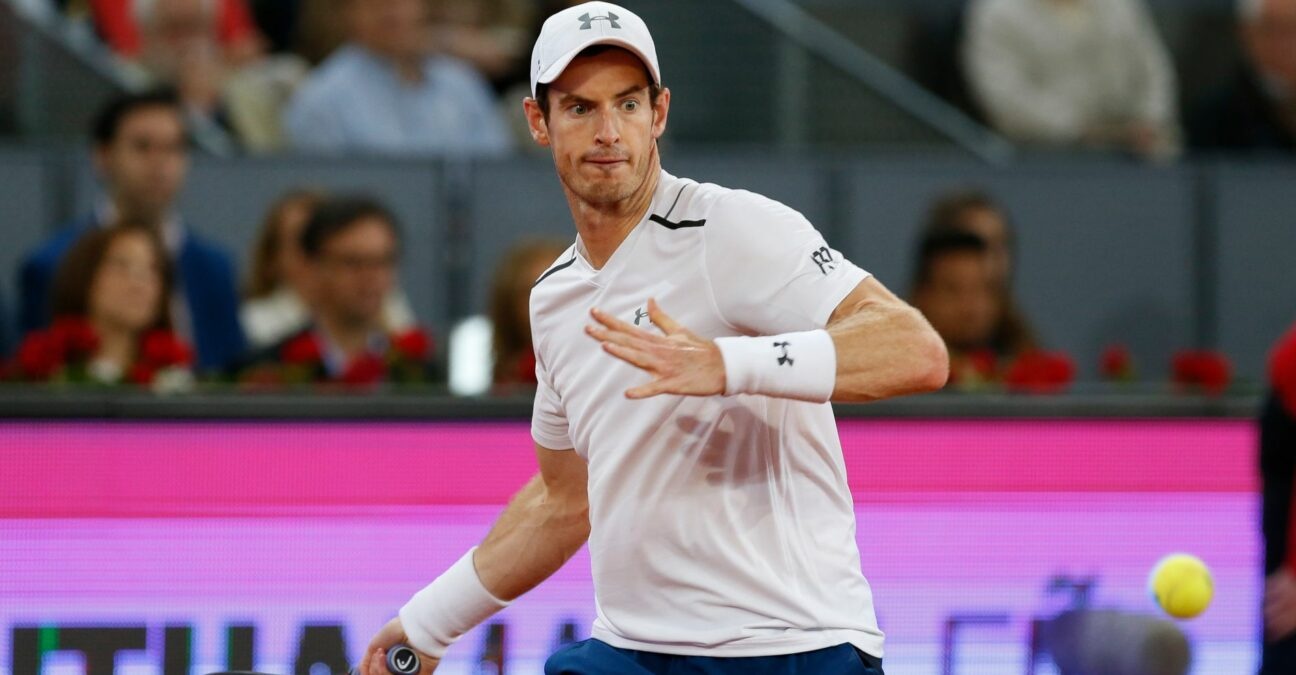 Fernando Verdasco and several other Spanish tennis players have issued a statement criticising the allocation of the majority of main draw wild cards for next month’s Madrid Open to non-Spanish players.

The tournament is one of nine ATP 1000 Masters Series events, the biggest category of events on the men’s tour outside of the four Grand Slams and the season-ending ATP Finals. It has recently been bought over by the IMG group, which could be a factor in the allocation of main draw wild cards to non-Spanish players.

Only one of the nine main draw singles wild cards announced have been allocated to a Spaniard. In past years, when wild cards were handed out by the Spanish Tennis Federation, a majority of them were awarded to local players, a norm in most tournaments across the world.

In the statement, written in Spanish and translated using Google Translate, Verdasco says, “Given the announcement today of the Mutua Madrid Open regarding the invitations they will offer for this year’s tournament, many Spanish players cannot help but give our opinion. We find it surprising, as well as very frustrating, that the biggest tennis event in Spain shows such little (or no) support for Spanish tennis players with the invitations granted, especially to the main draws.”

“We understand that some of them (tournament organizers) give them (wild cards) at their own discretion, but not that in all of them their commercial interests prevail over Spanish sport and totally leaving the trajectory followed in previous years. We have many tennis players who have remained at the gates of being able to participate, and have been ignored in their requests to receive an invitation. If we look at any other tournament of the same category, the support shown to local tennis players is immensely greater. Without going any further, the tournament in Rome, which is held the week after the one in Madrid, has already announced its first five invitations and all of them are for Italian tennis players,” the former world No 7, who is now ranked 121st, said.

“We are fully confident that the main sponsors of the tournament, including Madrid City Council, Mutua Madrileña and Spanish companies (as well as Spanish federations and mostly national spectators) want to support Spanish tennis and invest in this tournament with the intention of helping our sport and hoping to see the greatest possible Spanish presence, so we imagine that they share our disappointment and hope that they will manifest it as well. We felt that it was very important to communicate how sad we are not to be able to play in our country and to make known the situation that has deprived us of that opportunity. Thank you very much to all those who have asked us and shown your support from the moment you saw this news.”

Women’s world No 3 Paula Badosa, who is also from Spain, backed Verdasco’s statement, saying that the wild card she received in Madrid last year helped launch her rise up the rankings.

Badosa was ranked 62nd in the world last year but went all the way to the semi-finals in Madrid on her wild card entry and ended the season qualifying for the women’s season-ending WTA Finals.

“Very sad to see things like that for Spanish tennis. When there is a lot of potential. A year ago I entered the tournament by invitation and made the best tournaments of my career. A tournament I will never forget thanks to an invitation. It’s a huge opportunity for everyone, and it’s a shame in the only tournament we have of such a level this happens… We have to give opportunities to our tennis players to continue growing,” Badosa tweeted. 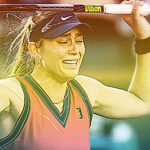 Read also
Paula Badosa in 2021: From quarantine in Melbourne to glory at Indian Wells
Tennis Majors

If a tournament invites me to come and play in the main draw, are you suggesting that I refuse & play the qualies?: Murray on Madrid Open wild card controversy

One of the players who was the beneficiary of the wild card is former world No 1 Andy Murray took to Twitter to share his views on the subject after being dragged into the controversy.

Murray made a series of tweets, saying that he thought the system of wild cards in general was inherently unfair but added that he should not be expected to decline a wild card just because he is from Great Britain, where the Lawn Tennis Association hands out several wild cards during the British grass court swing to local players. 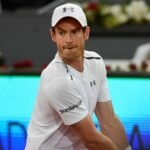 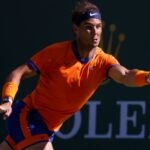 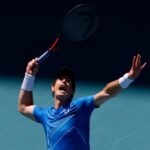 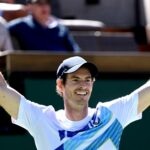 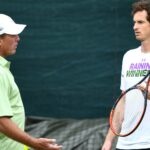 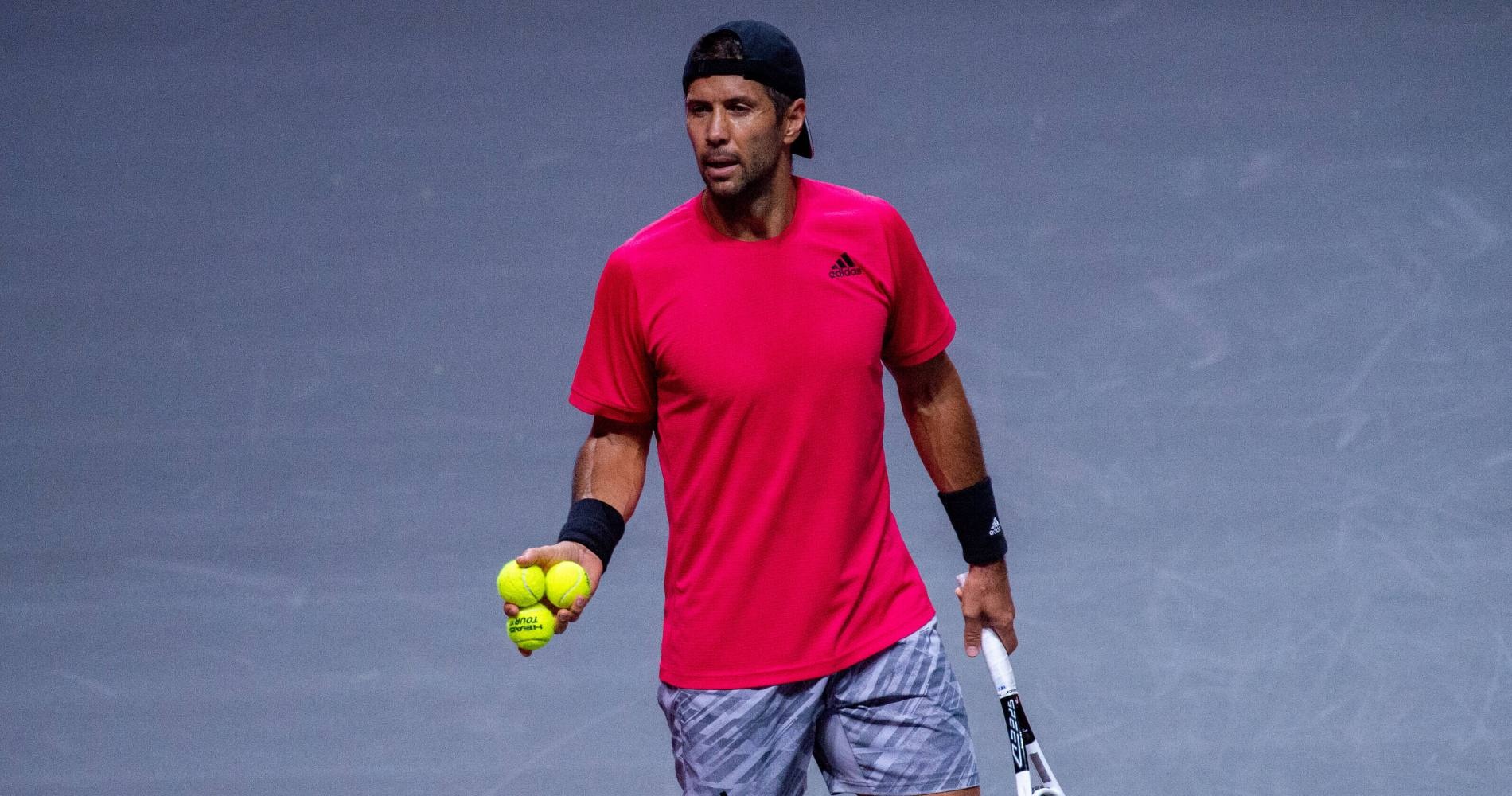