Paula Badosa is a Roland-Garros junior girls singles champion. Often compared to Maria Sharapova, the Spaniard is now making a name for herself after winning the 2021 Indian Wells title. Here are answers to some common questions you may have about her 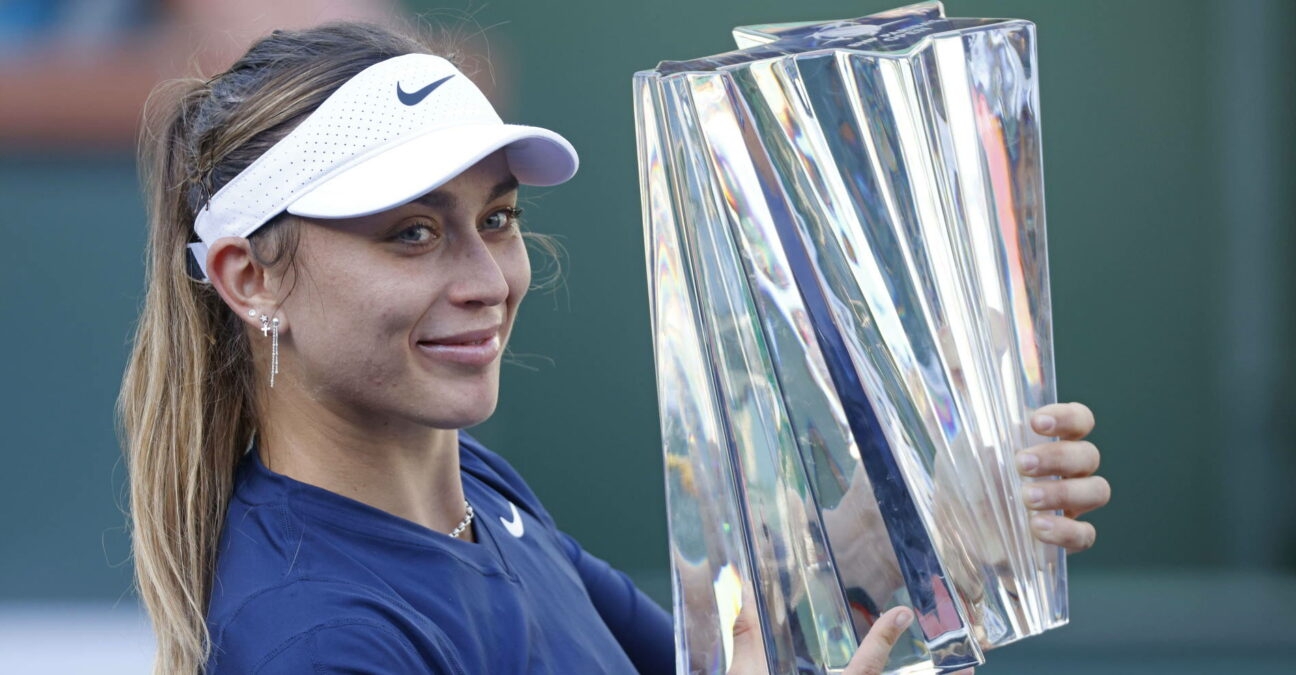 Why is Paula Badosa in the news?

Badosa is a WTA 1000 Series champion after winning the BNP Paribas Open in Indian Wells on Oct. 17. The Spaniard beat Victoria Azarenka in a third-set tiebreaker to cap off one of the most entertaining matches of the year.

It had already been an outstanding season for Badosa. At the Madrid Open she advanced to her first WTA 1000 Series semi-final and has become the first Spanish woman to reach the last four in the tournament history, after wins over No 8 seed Belinda Bencic. In April she defeated world No 1 Ashleigh Barty and fifth seed Bencic at the Volvo Car Open in Charleston to reach the semi-finals — where she was defeated by eventual champion Veronika Kudermetova. She also reached the semi-finals at the WTA event in Lyon earlier in 2021

Who is Paula Badosa?

Badosa is a Spanish tennis player who competes on the professional women’s circuit. She was born on November 15, 1997 and is currently 23 years old.

Why is Badosa often compared to Maria Sharapova?

Badosa grew up idolizing five-time Grand Slam champion Maria Sharapova and has often been compared to the former world No 1 due to the similarities in their appearances as well as their playing style.

Badosa has spoken about how living up to the expectations of being the next Sharapova had impacted her game and confidence early on in her career.

“Everyone thinks that I would be a top 10 player at 18 years,” she said. “But I was not prepared or aware either. Some unreal expectations came up and then I lost. I had to be on the sidelines to improve and be happy. I was depressed and nervous. Then I looked for Xavi Budo, who changed my life.”

Was she a successful junior?

Badosa won the 2015 Roland-Garros girls’ singles title by defeating Anna Kalinskaya in the final. She peaked at No 8 in the ITF junior rankings the same year.

What is Badosa’s highest ranking?

Her highest ranking is No 2, where she resides currently (as of May 2022). Her current ranking, ranking history, and other info are available on her WTA Tour profile page.

How much prize money has she won in his career?

The Spaniard has won a little more than $3.1 million in career prize money. You can find her updated prize money stats her WTA profile page.

Badosa is currently coached by Javier Martí, a former ATP player himself.

What is Badosa’s best performance at a Grand Slam?

Badosa reached the quarter-finals of Roland-Garros in 2021. She has also reached the fourth round at the Australian Open (2022) and Wimbledon (2021).

Is she active on social media?