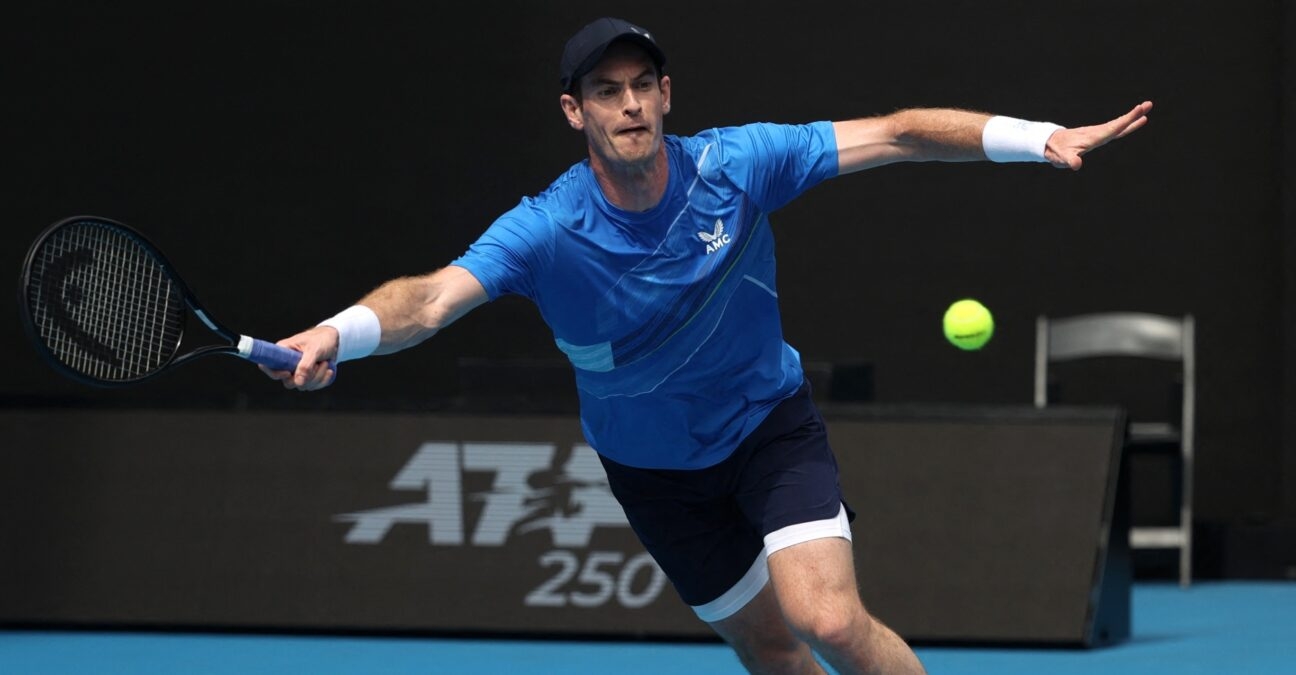 Andy Murray cut a disappointed and frustrated figure as he was beaten 6-3, 5-7, 6-3 by Argentina’s Facundo Bagnis in the first round of the ATP Melbourne Summer Set event on Tuesday.

The former world No 1 missed 11 of his 13 break points and one break in the third gave world No 76 Bagnis a fine win.

Murray had arrived in Melbourne encouraged by his performances in the recent Abu Dhabi exhibition event, where he beat Rafael Nadal and Dan Evans, before losing to Andrey Rublev in the final. But he struggled for rhythm and may now play again next week, in Sydney or Adelaide, to get match practice before the first Grand Slam of the year.

Bagnis will play third seed Grigor Dimitrov of Bulgaria in round two. 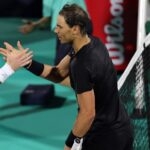 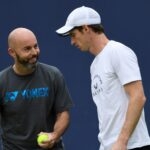