Musetti falls in Winston-Salem, goes into US Open on six-match losing streak

Lorenzo Musetti loses to Federico Coria in three sets during first-round action in Winston-Salem on Monday evening. It is Musetti’s sixth loss in a row. 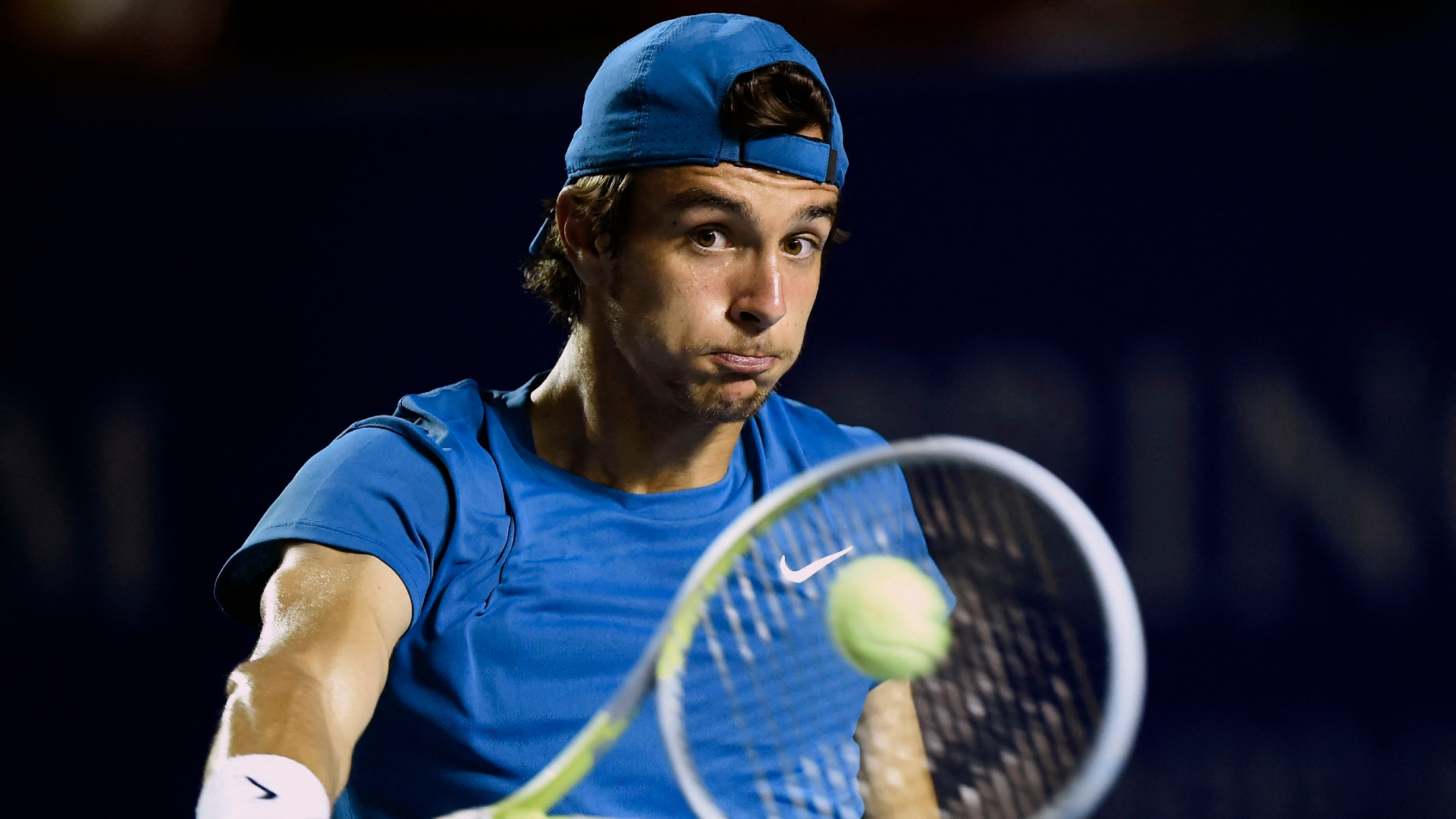 Lorenzo Musetti will head to New York for the season’s final Grand Slam having not won a match since the season’s second major. It has been nothing but losses for Musetti since he retired against eventual champion Novak Djokovic in round four of the French Open after leading two sets to love at one point.

The 19-year-old proceeded to fall in the first round of Wimbledon, Bastad, the Olympics, Cincinnati qualifying, and now the Winston-Salem Open. Musetti faced Federico Coria at the ATP 250 event on Monday afternoon and suffered a 6-4, 4-6, 6-4 setback.

Musetti’s serve is what primarily let him down on Monday. The Italian won only 40 percent of his second-serve points and was broken six times — twice in each of the three sets. He was able to make up for it in the second by breaking Coria on three occasions, but the Argentine steadied himself in the decider. Coria raced to a 4-0 advantage and made it stand up despite losing serve at 4-1, and he delivered routine holds at 4-3 and 5-4 to clinch victory.

Musetti will arrive at the US Open on a six-match losing streak.