Tickets, channel, schedule: 10 questions about the 2021 US Open

The only Grand Slam tournament in America, the US Open is the main event during the hard court swing of the summer season. Here is all the information you need to know about the 2021 edition 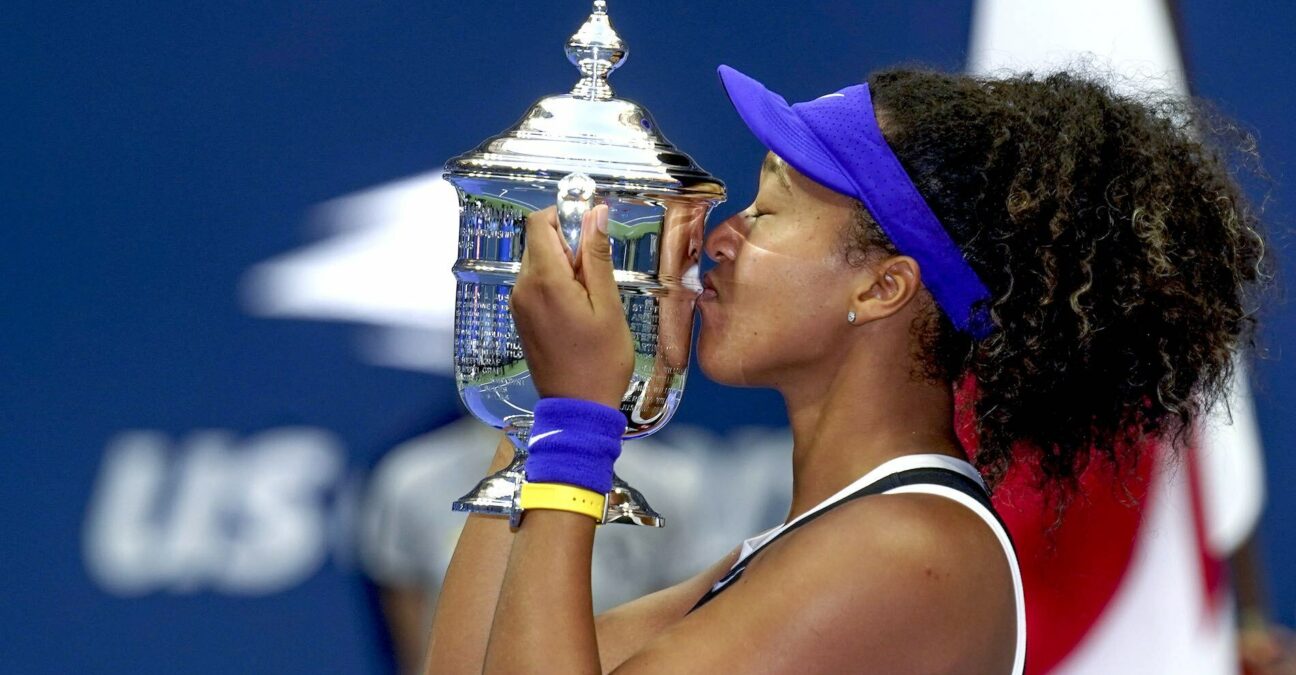 The US Open takes place in New York City, in the borough of Queens, at the USTA Billie Jean King National Tennis Center. The venue is accessible by the 7 train from Manhattan and also by Long Island Railroad (LIRR). The venue has 22 courts, including Arthur Ashe Stadium and Louis Armstrong Stadium.

The exact location of the tournament is: 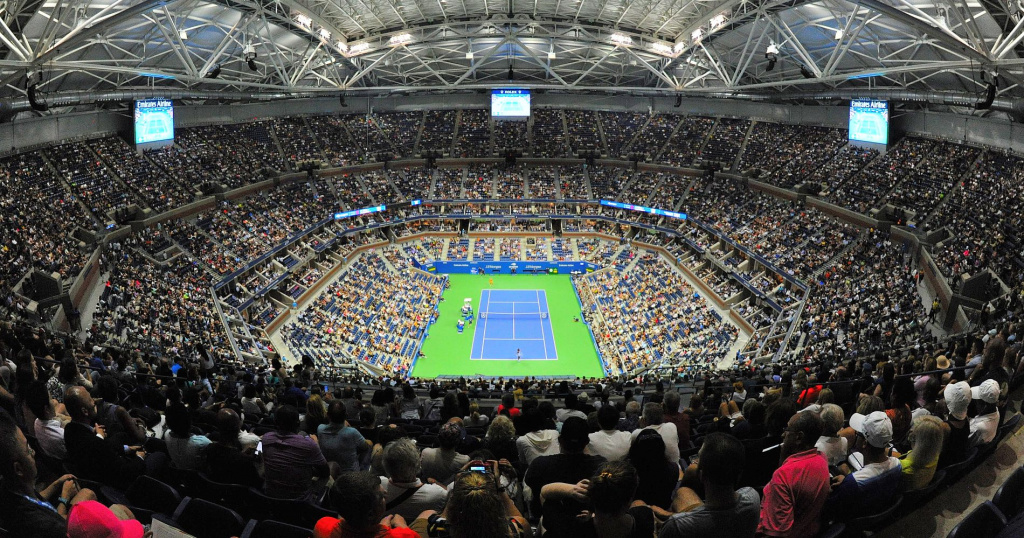 The main draw of the tournament is scheduled from August 30 to September 12, 2021. The qualifying draw gets underway on August 24.

The United States Tennis Association has announced that the 2021 US Open will welcome fans back to the USTA Billie Jean King National Tennis Center at 100 percent capacity through the fortnight. However, the qualifying events were played without fans. All fans for the main draw events will need to prove they have taken at least one dose of the Covid-19 vaccine.

In 2020, due to the coronavirus pandemic, the tournament was played behind closed doors. In 2019, 738,872 people attended the tournament.

The official 2021 US Open day-by-day schedule is available on the US Open website via this link.

How do I get tickets for the US Open?

You can find out more about US Open 2021 tickets at the tournament’s official website. There are many different types of packages available.

Tickets for the 2021 edition first went on sale to the general public on Thursday, July 15. Tickets can be purchased by visiting USOpen.org and Ticketmaster.

When will the draws be made ?

The US Open draw will be announced on Thursday, August 26, at 12pm ET (5pm UK time), according to the USTA. Check back to USOpen.org for more info. Here are the men’s singles and women’s singles draws for 2020.

Who are the defending US Open champions?

Dominic Thiem and Naomi Osaka are men’s and women’s singles’ titles holders. Thiem won his first major singles title at the 2020 US Open, defeating Alexander Zverev in the final, but he will not defend his title in 2021, because of injury. Osaka became a three-time major singles and two-time US Open champion when she defeated Victoria Azarenka in the women’s singles final. She then won her fourth title by winning the Australian Open in February 2021.

Here are all the champions from 2020 edition :

Who are the US Open’s past winners?

Initially played over four days in 1881 as the US National men’s singles and doubles championships in Newport, Rhode Island, the competition has taken place every year for the past 140 years, with women’s singles first held in 1887, followed by women’s doubles in 1889 and mixed doubles in 1892. Contested at nine different sites, the tournament relocated to Forest Hills, New York at the start of the Open Era, and moved to its current location in Flushing Meadows in 1978.

Read more about the US Open’s history here.

Men’s and women’s singles champions will earn $2,500,000 at the 2021 US Open, down from last year. But overall prize money is a record $57.5 million, with increased payouts for rounds one to four.

The complete prize money for the 2020 singles’ draws:

Which channel is showing the tournament?

ESPN broadcasts the US Open in the United States, and TSN and RDS have rights in Canada. Eurosport covers Europe, while Amazon Prime has UK rights. BeIn Sports covers the Middle East and Fox Sports has rights in Asia. Learn more about US Open TV rights here.

Who is the US Open tournament director?

Former WTA CEO Stacey Allaster took over as tournament director in 2020. Allaster also serves as the USTA’s chief executive of professional tennis. Allaster is the first female director in the tournament’s 140-year history.