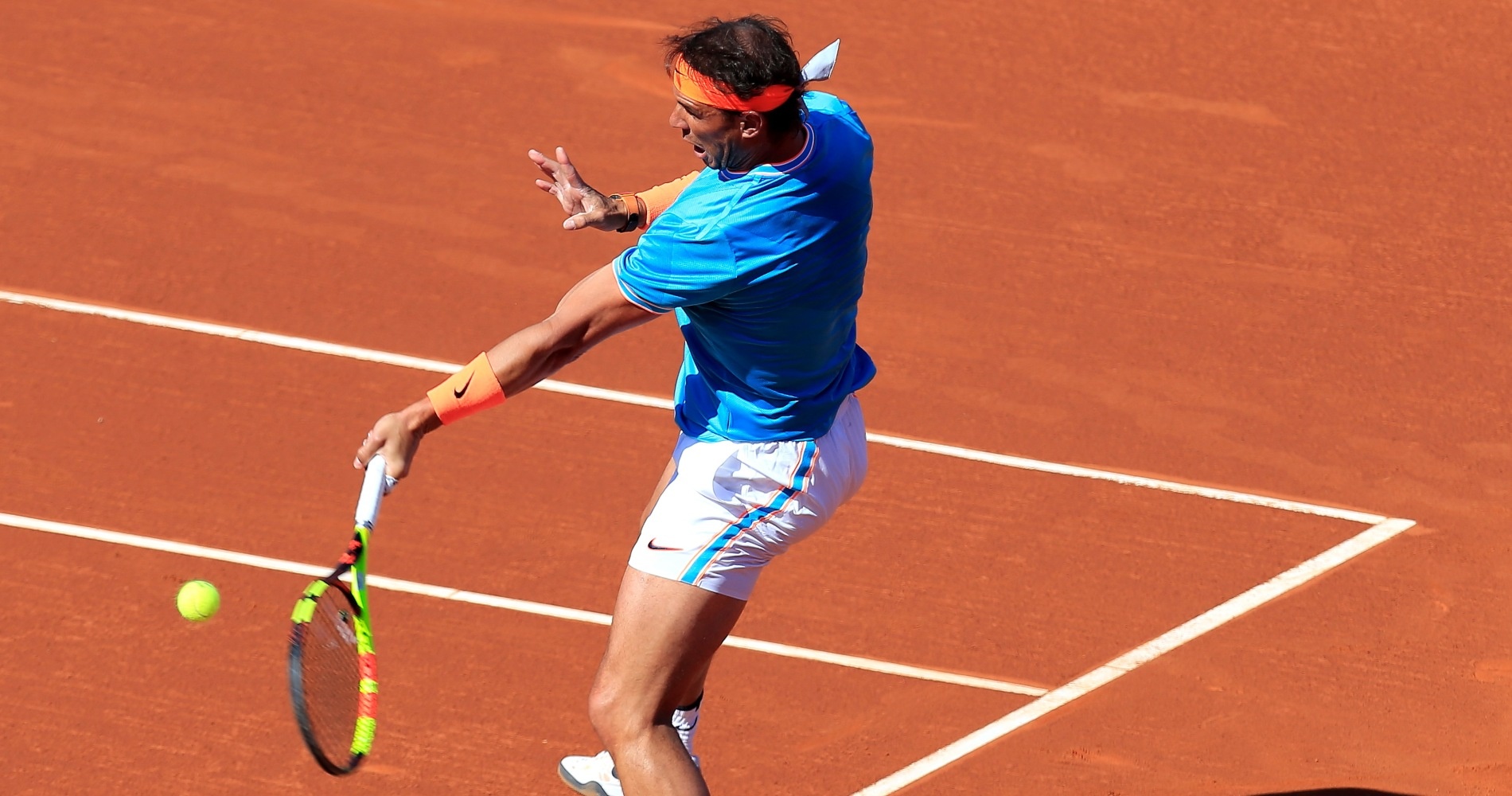 Rafael Nadal may have been biding his time since the Australian Open as he recovers from a niggling lower back injury but the Spaniard looks like he will be a busy man this spring as he builds towards trying to win a record 21st Grand Slam title at Roland-Garros.

The world No 3, who turns 35 in June, was confirmed in the field for the Barcelona Open Banc Sabadell, which will take place from April 17-25. Nadal has won the title in Barcelona on 11 occasions, nine times going on to add the title at Roland-Garros.

The news means that Nadal is likely to play in the four biggest clay-court tournaments leading into Paris; the Rolex Monte-Carlo Masters, Barcelona and the two Masters 1000s in Madrid and Rome before chasing a record 14th Roland-Garros title in the French capital.

“Rafa’s presence in Barcelona is very important for the tournament and he will be even more so after the cancellation of last year’s edition,” David Ferrer, the former world No 3 and now the tournament director, said in a statement on the tournament’s website.

“What Nadal has done throughout his career is something amazing and unique. We must explain to all the fans that what we have seen with this player is not going to be repeated. Rafa is a legend of this sport and we have to enjoy him while we can.” 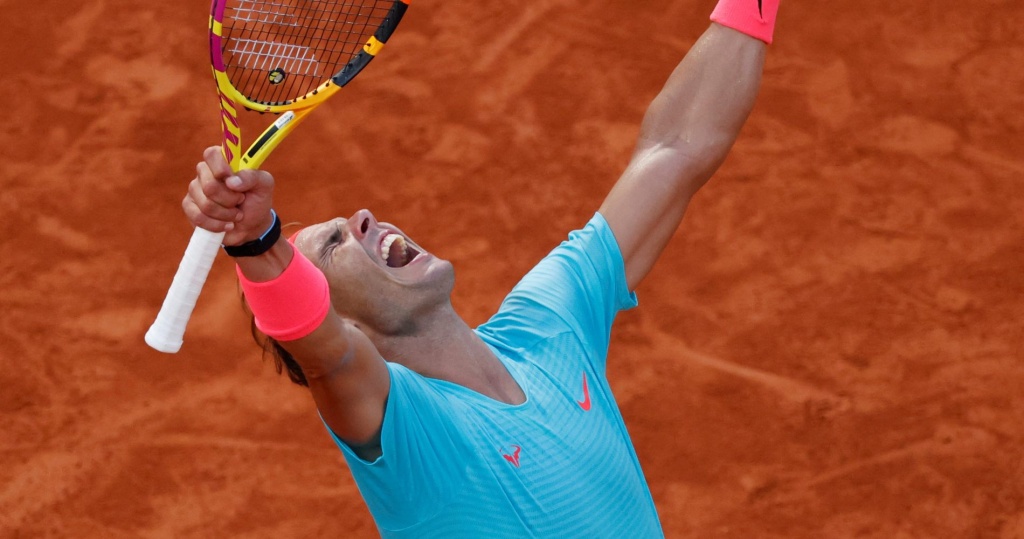 Nadal has won Monte-Carlo and Barcelona 11 times apiece, triumphed nine times in Rome and four times (on clay) in Madrid.