There was little threat of any major upsets in Rome on Friday, with Rafael Nadal and Novak Djokovic booking their places in the last eight. 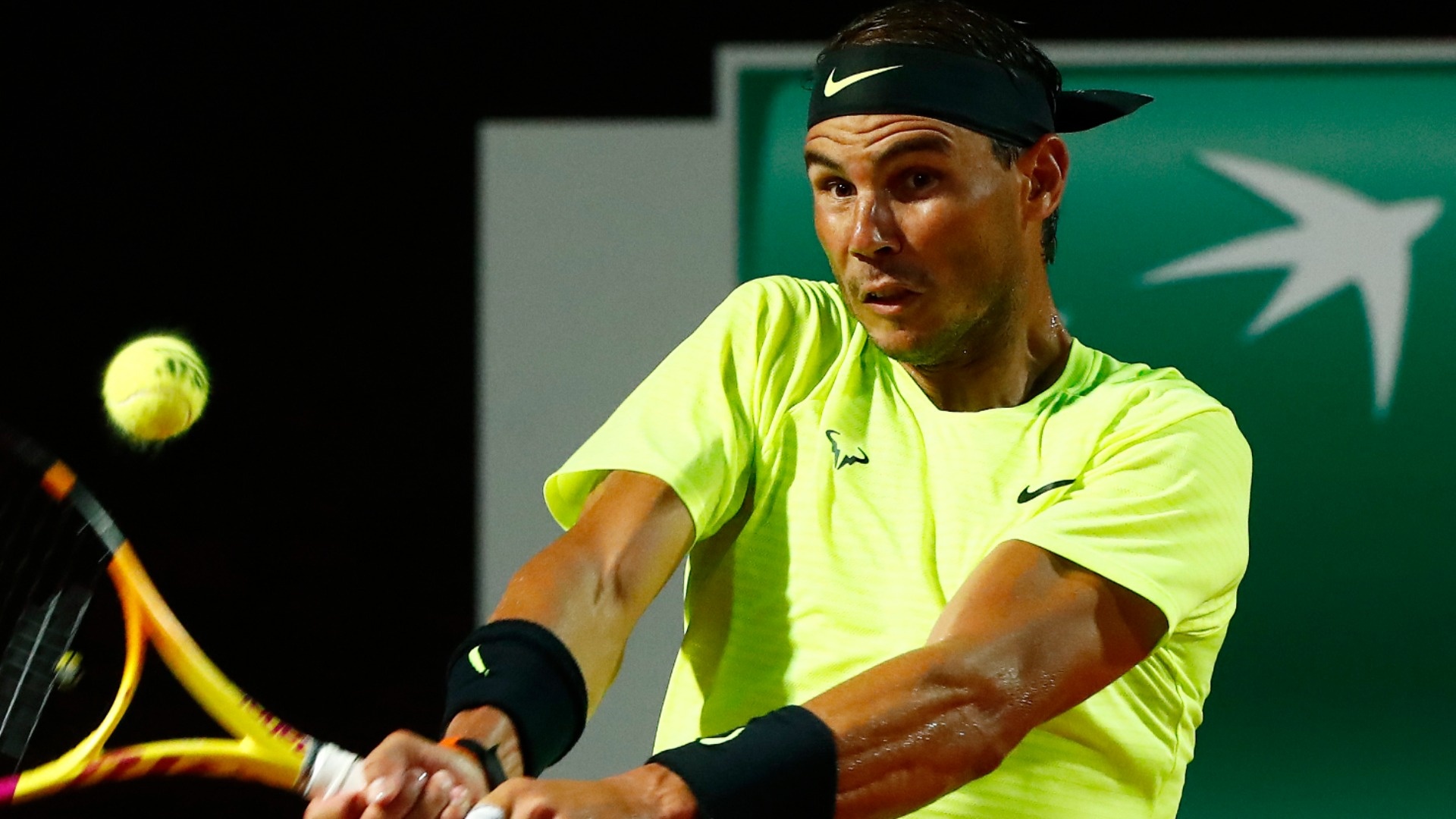 Competing in his first tournament since February, Nadal has looked in fine form in Rome and followed up Wednesday’s impressive 6-1 6-1 dismantling of Pablo Carreno Busta with another encouraging display, beating Lajovic 6-1 6-3.

Lajovic did show some fight during the early exchanges, responding well to a break of serve by breaking back – and to love.

But a marathon game, which included six instances of deuce, followed and Nadal prevailed to go 3-1 up, before going on to lose just four more points when closing out the opening set.

Lajovic looked set to lose with a whimper when successive breaks gave Nadal a 4-0 lead in the second, and although the former responded by winning three games on the bounce, he had given himself too much to do and the Spaniard cruised to victory.

Moving closer to  titles in Rome

@RafaelNadal reaches his 15th @InteBNLdItalia QF with a 6-1, 6-3 win over Lajovic. pic.twitter.com/JSolEHkjRo

Nadal was a class above for much of the contest, cleverly pulling the Serbian this way and that, and the world number two does not think he could be doing much better.

“I played I think a very positive level of tennis. Of course it needs to keep improving,” Nadal said. “I need to keep working on a couple of things that are not coming automatically, but I can’t ask for more.

“[It was] another great evening for me against another good opponent. Can’t complain at all. Much better [than] what I expected.

“The first set was 6-1, but a super-tough beginning of the match. A lot of good points. I’m very happy, it’s an important victory for me after such a long time. To start the tournament with these two victories is great news.”

Earlier in the day, world number one Djokovic felt he was “pushed to the limit” by fellow Serbian Filip Krajinovic as he won 7-6 (9-7) 6-3 to reach the last eight in the tournament for a 14th successive year.

It was the first time in more than a decade that the two friends had met on the court and Djokovic was made to work particularly hard, saving five of six break points over the course of the contest and fighting back from 4-1 down in the tie-break before ultimately outlasting his compatriot.

Djokovic’s next opponent will be Dominik Koepfer, who dealt with Lorenzo Musetti in relatively comfortable fashion, winning 6-4 6-0.

Eighth seed Diego Schwartzman was given a run for his money by Poland’s Hubert Hurkacz, but the Argentinian came from behind to prevail 3-6 6-2 6-4.

He will be up next for Nadal, while the other quarter-final will be contested between Grigor Dimitrov and Denis Shapovalov, both of whom came through three-setters on Friday.