Nadal set to be missing again for Spain at ATP Cup

World No 2 Rafael Nadal will be missing from the Spain team again at the ATP Cup on Saturday as he battles a stiff back. 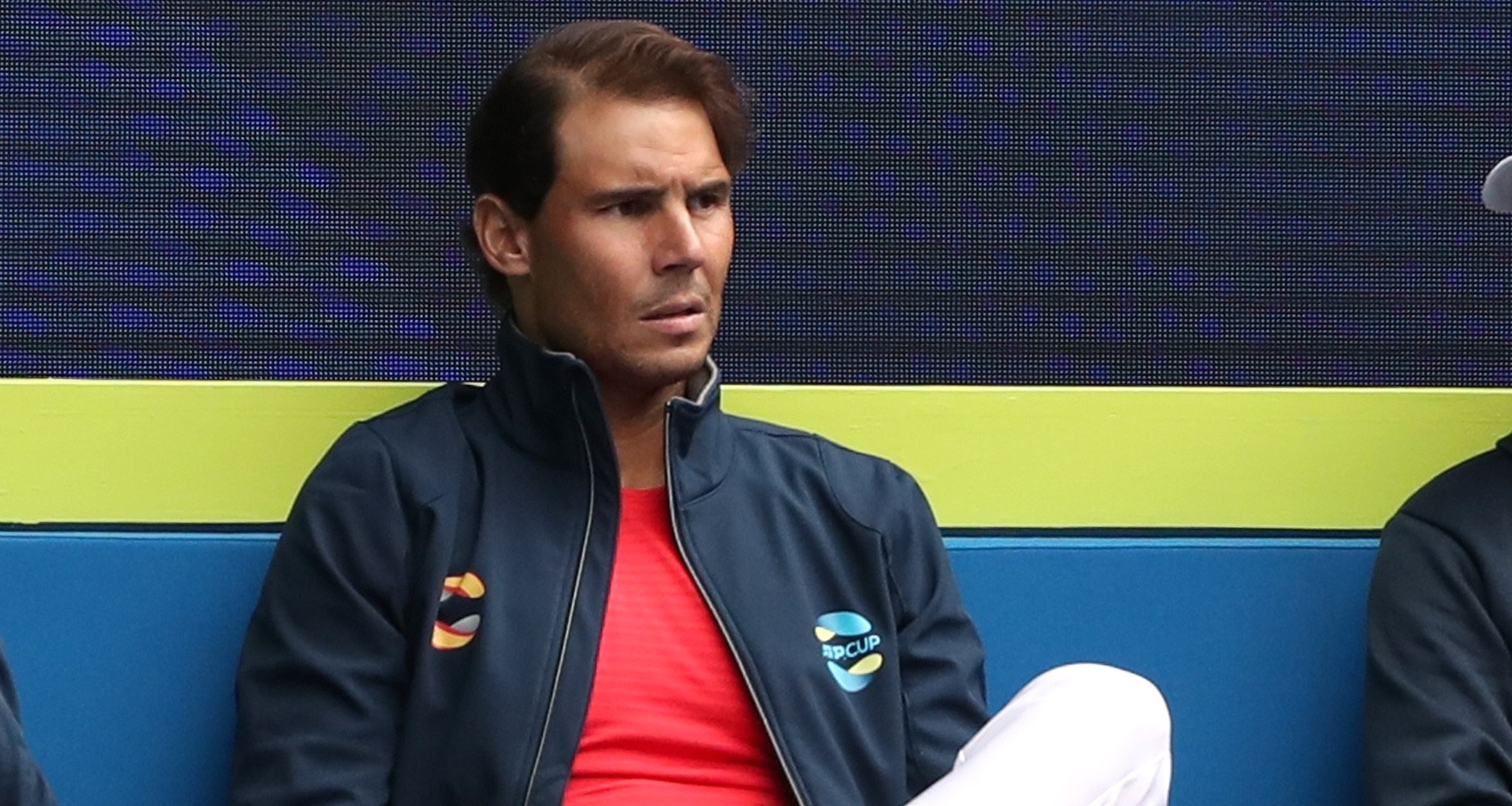 With just a couple of days to go before the Australian Open begins, world No 2 Rafael Nadal is taking no chances with his fitness.

The Spaniard looks unlikely to play in Spain’s ATP Cup semi-final against Italy on Saturday, having already missed all three group matches because of a stiff back that flared up at the beginning of the week.

Spain captain Pep Vendrell left the door open for Nadal to play against Italy on Saturday but he was not named in the official schedule, with Pablo Carrena Busta and Roberto Bautista Agut taking the singles berths once again.

“He’s working very hard to recover his best feelings,” Spain captain Pepe Vendrell said on Friday. “Obviously he couldn’t play any matches during the week. It’s a situation that we have to study. But day by day he’s improving. We will see tomorrow if he can play. He practiced and his feeling was better. Everything is close on the time. Not easy to make a decision just thinking himself. We are thinking in a team. We try to choose the better option for the team.”

Nadal, who is chasing a record 21st Grand Slam title, will also be trying to win the Australian Open for a second time, having lifted the trophy in 2009.