Nadal ruthless in clay-court return in Rome against Carreno Busta

Rafael Nadal issues a double-breadstick to fellow Spaniard Pablo Carreno Busta in the No 2 seed’s opening match at the Rome Masters on Wednesday. 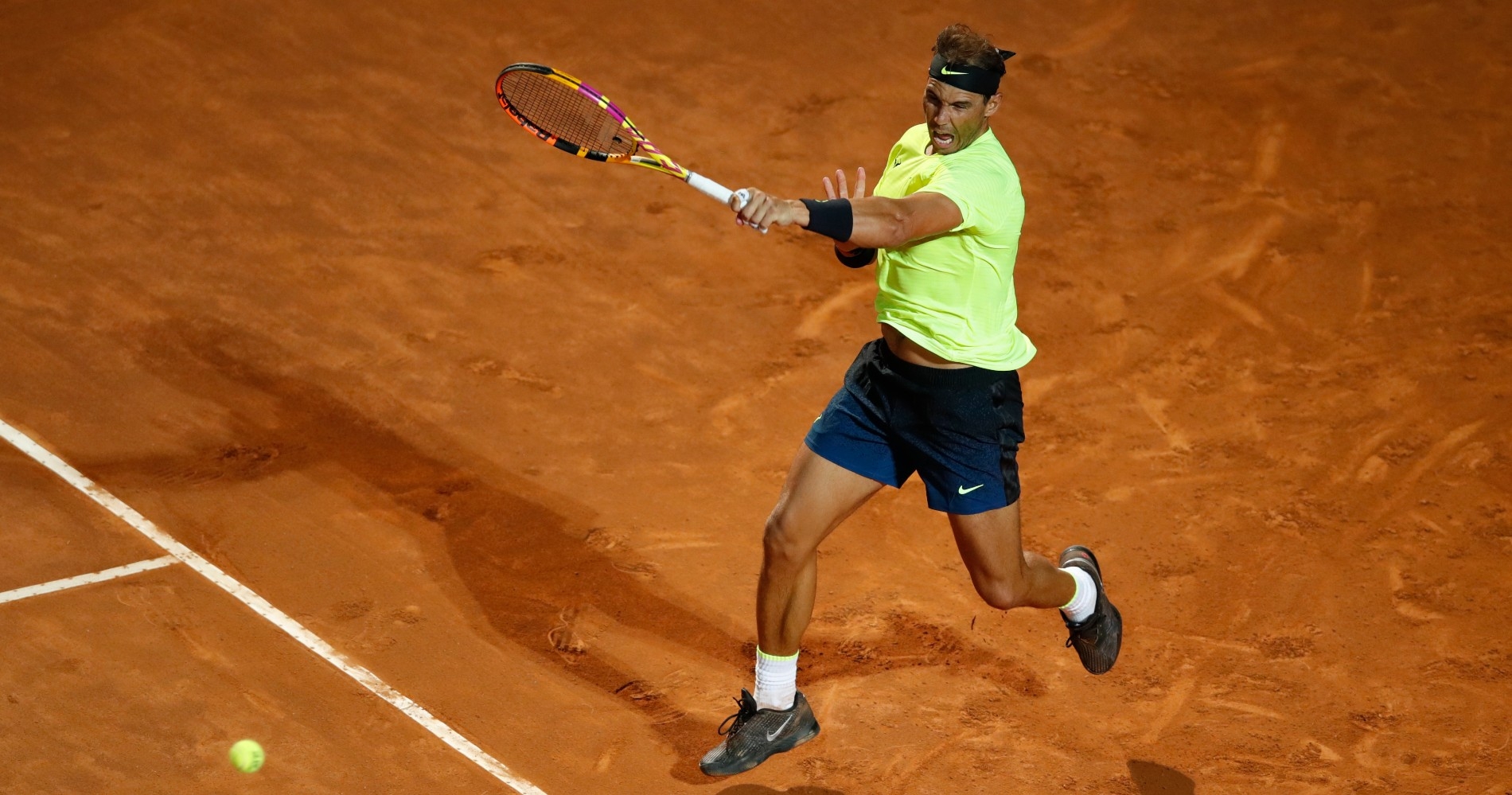 Rafael Nadal sacrifice a shot at a 20th Grand Slam title in part due to safety but also because he wanted to train on clay and get ready for the Rome Masters and the French Open. Skipping the US Open looks like it may have been a good decision, at least in terms of his chances for another dominant clay-court swing.

Playing his first match since capturing the Acapulco title in February, Nadal trounced US Open semifinalist Pablo Carreno Busta 6-1, 6-1 to kick off his Internazionali BNL d’Italia campaign on Wednesday evening. The nine-time champion needed just one hour and 13 minutes to advance.

The Return of Rafa did not disappoint. 👏@RafaelNadal drops 2 games to get past Pablo Carreno Busta, reaching victory in just over an hour.#IBI20 pic.twitter.com/3OY3eYKDGM

It was always going to be a difficult test for Carreno Busta at this tournament. After all, the 18th-ranked Spaniard was coming off a grueling fortnight in New York and was making a quick transition from hard courts to the red stuff. Having to go up against Nadal right off the bat only added insult to injury for Carreno Busta, who finished with more than twice as many unforced errors (28) as winners (12) against Nadal.

“(It’s) good to be back on the tour,” Nadal assured. “Obviously the feeling is not the best, playing without the crowd–everywhere, but especially in Rome. I miss them, honestly. I played a good match. Maybe he was little bit tired from New York. It was a perfect start for me; I played solid–some good shots with the forehand and with the backhand. Not missing much.

“At least there is one positive thing: the sport is back. At least fans of the sport can enjoy it on TV again.”

Nadal awaits either Milos Raonic or Dusan Lajovic in the last 16.