Nadal steps up practice ahead of possible return at Madrid Masters 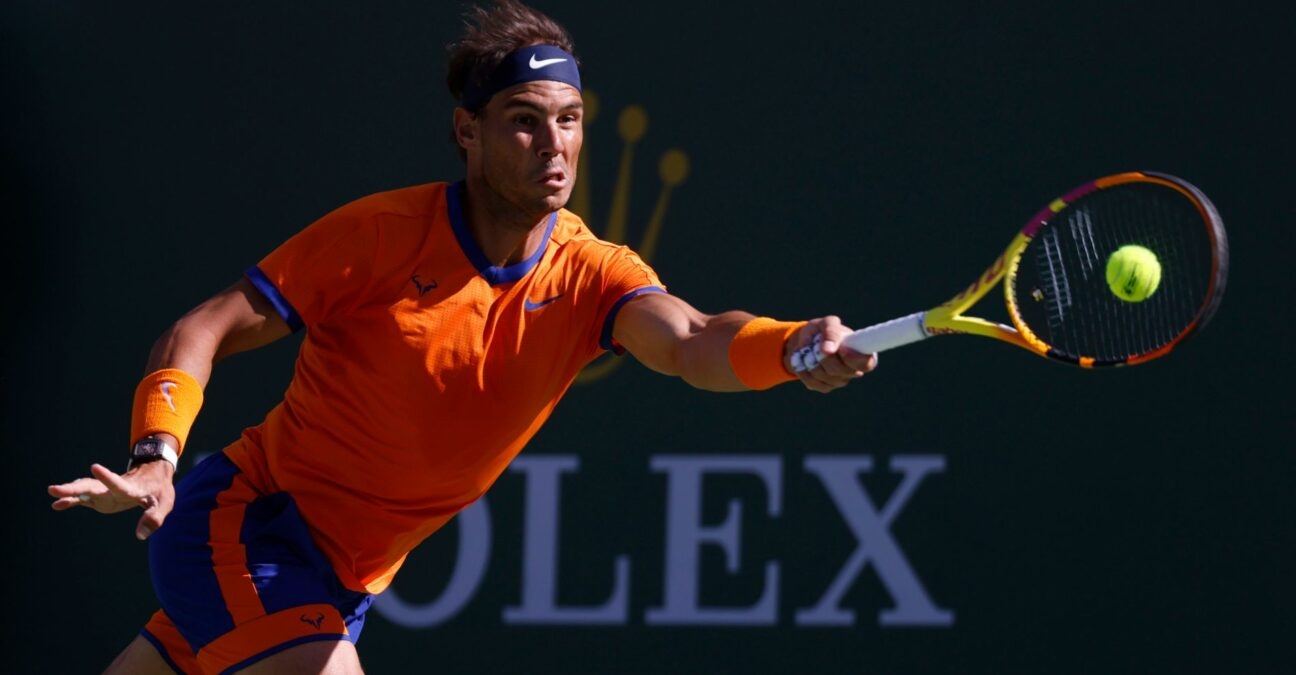 Rafael Nadal is back in training and stepping up preparations for his return to the court after a month away because of a fractured rib.

The record 21-times Grand Slam champion enjoyed his first practice session on Monday since picking up the injury in Indian Wells last month.

Earlier this week, Toni Nadal said he thought his nephew would be ready for Madrid and the Rafael Nadal Academy offered a video on Thursday which showed Nadal pummelling forehands in traditional fashion, more encouragement that he may be fit to return in time for the Mutua Madrid Open, which begins on May 1.

Nadal will be seeded in Madrid and is unlikely to start his title bid – if he plays – until Wednesday, giving him another 10 days to get himself ready for his return.

The Spaniard, who turns 36 in June, suffered the injury in his semi-final win over Carlos Alcaraz in Indian Wells, but still played the final against Taylor Fritz, the injury only diagnosed after the final.

Doctors put a four-to-six-week timeline on his return and Madrid would fit right into that schedule. 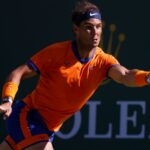 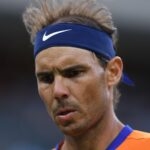